Credit: Saft
Total&rsquo;s acquisition of battery provider Saft has set the tone for oil majors to follow and invest in energy storage, distributed generation and solar power ventures, according to a new report from Lux Research.

The Total-Saft takeover happened at a time of falling profits and uncertainty for the incumbent fossil fuel industry. However, in a report &lsquo;Superpower Darwinism: What Big Oil can and cannot do about Total&rsquo;s billion-Dollar battery move&rsquo;, Lux claims that the oil &ldquo;supermajors&rdquo; including BP, Chevron, ConocoPhillips, Exxon Mobil, Royal Dutch Shell and Total all have cash available in the range of US$5 billion to US$30 billion, which can be used to tap into the storage market.

However, Total did not only enter the battery market since it bought a controlling stake in solar energy firm SunPower in 2011 and has made smaller forays into distributed generation through Stem, Sunverge, Powerhive and Off-Grid Electric.

Cosmin Laslau, Lux Research senior analyst and author of the report, cited the recent Tesla-SolarCity merger as an indicator of the importance of integrating the various tranches of the energy sector in the future, which he said will be &ldquo;underpinned&rdquo; by distributed solar and advanced energy storage.

He added: &ldquo;As Darwinism looms for the future of power, oil supermajors looking to evolve must choose among more expensive, broader battery players. But they should still act, as waiting longer or doing nothing, would be an even worse outcome. Worthwhile battery companies continue to gain value and build momentum with each passing day, as do other opportunities toward a distributed generation future.&rdquo;

Lux said that despite the rising costs of acquiring a battery firm in the wake of Saft&rsquo;s acquisition, it will be important for the oil majors to jump onboard quickly.

Therefore the research firm also looked at potential acquisitions for the major oil companies. The top battery-makers including Panasonic, Hitachi and China&rsquo;s BYD were seen as less realistic propositions valued at more than US$20 billion each, but Lux highlighted Samsung SDI, Toshiba and NEC as possible targets.

However, as most battery makers are based in the Asia, there are likely to be challenges with integration in the case of a merger. 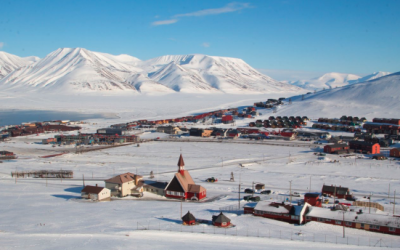 Saft wins project for largest BESS in the Arctic

March 8, 2022
Saft has won a turnkey contract for a 7MWh battery energy storage system (BESS) in a Norwegian archipelago which it claims is the largest in the Arctic. 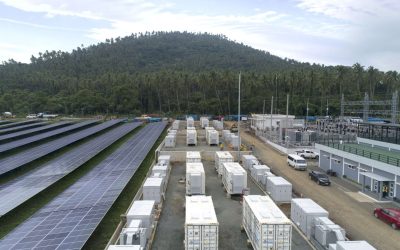 February 22, 2022
The first ever solar-plus-storage hybrid resources system in the Philippines is now in operation after energy company AC Energy (ACEN) switched on the site’s battery energy storage system (BESS).