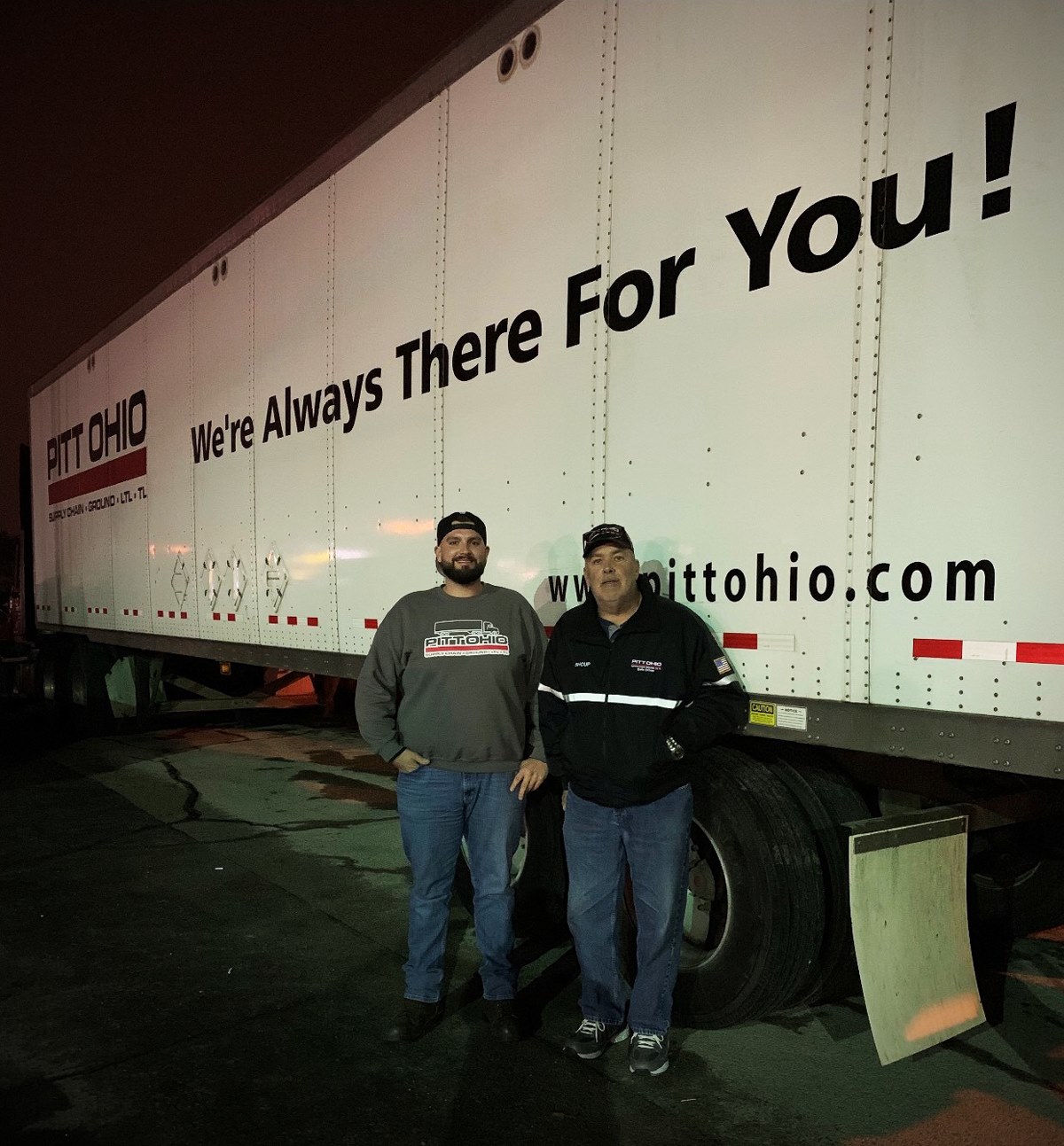 Construction on the project at PITT OHIO is expected to be finished in Spring 2019. Image: PITT OHIO Facebook page.

A trucking terminal in Ohio, US, will play host to a microgrid that incorporates around half a megawatt of wind and solar generation combined with battery energy storage from distributed energy technology company EnSync.

The company announced this week that work has already begun on the microgrid at PITT OHIO trucking terminal, in partnership with clean energy developer WindStax Energy. It will use 730kWh of lithium battery energy storage, housed in EnSync’s DER SuperModule, which is scalable from sub-500kWh to megawatt-scale system sizes.

This will be co-located and integrated with 48kW of wind turbines and 495kW of solar PV, while the EnSync storage SuperModule also includes the company’s DER Flex Internet of Energy software and Matrix Energy Management system.

Ohio has net metering programmes in place for wind and solar generation, as long as power sold to the grid is in excess of what is needed onsite where the generation facilities are connected. In late 2017, the Ohio Public Utilities Commission ruled that “a net metering facility may be sized based upon 120% of a customer’s average annual electric usage, at the time the facility is connected to the electric grid”.

The PITT OHIO microgrid will allow the truck terminal to participate in the net metering scheme by capturing excess energy not used by the trucking facility itself, while also providing backup power in case of grid outages.

WindStax Energy’s CEO Ronald Gdovic said the project would be saving time and would benefit from the consistency of using an ‘all-in-one’ energy storage, control and management solution EnSync’s equipment and software can provide.

“Together, we have designed a system that will deliver cost savings and reliable energy to PITT OHIO's trucking operations,” Gdovic said.

“Our ability to easily integrate and prioritize multiple distributed energy resources is recognized as a distinct advantage in microgrid projects, and our market success in Hawaii is now creating opportunities on the mainland,” EnSync executive VP Dan Nordloh said.

EnSync said it has already executed nearly 30 commercial and industrial (C&I) microgrid projects in Hawaii which typically combine solar and energy storage, including a recent one with Kona Brewing Company which locked in a 20-year power purchase agreement (PPA) deal.