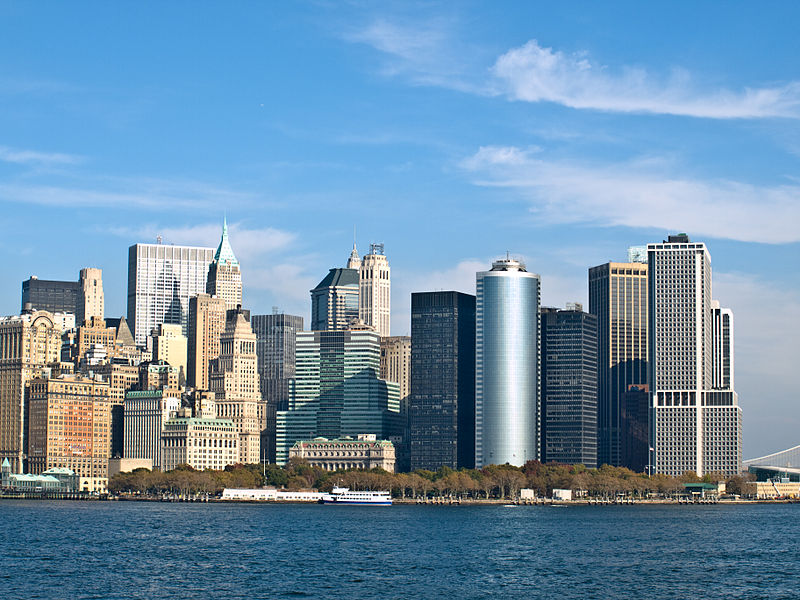 New York is among the US’ hottest energy storage markets at present.

US solar and storage developer Nexamp is to deploy its maiden energy storage projects, clinching a six-strong portfolio of assets totaling 51MWh.

The half-dozen sites are located throughout New York and Massachusetts, and will be backed by economic incentives made available under the NY-Sun, VDER and MA Smart schemes.

Nexamp proved particularly successful in the NY-Sun program, bagging 40% of the overall capacity available under block one of the scheme.

The new projects will build on Nexamp’s established presence in the US east coast’s solar industry, having brought to market a number of ground-mount solar installs in both states in the past.

New York has emerged as among the most desirable destinations for energy storage investments after the state pledged US$280 million of funding towards energy storage in a bid to stimulate the market, while also establishing a target of 3GW of storage capacity by 2030.