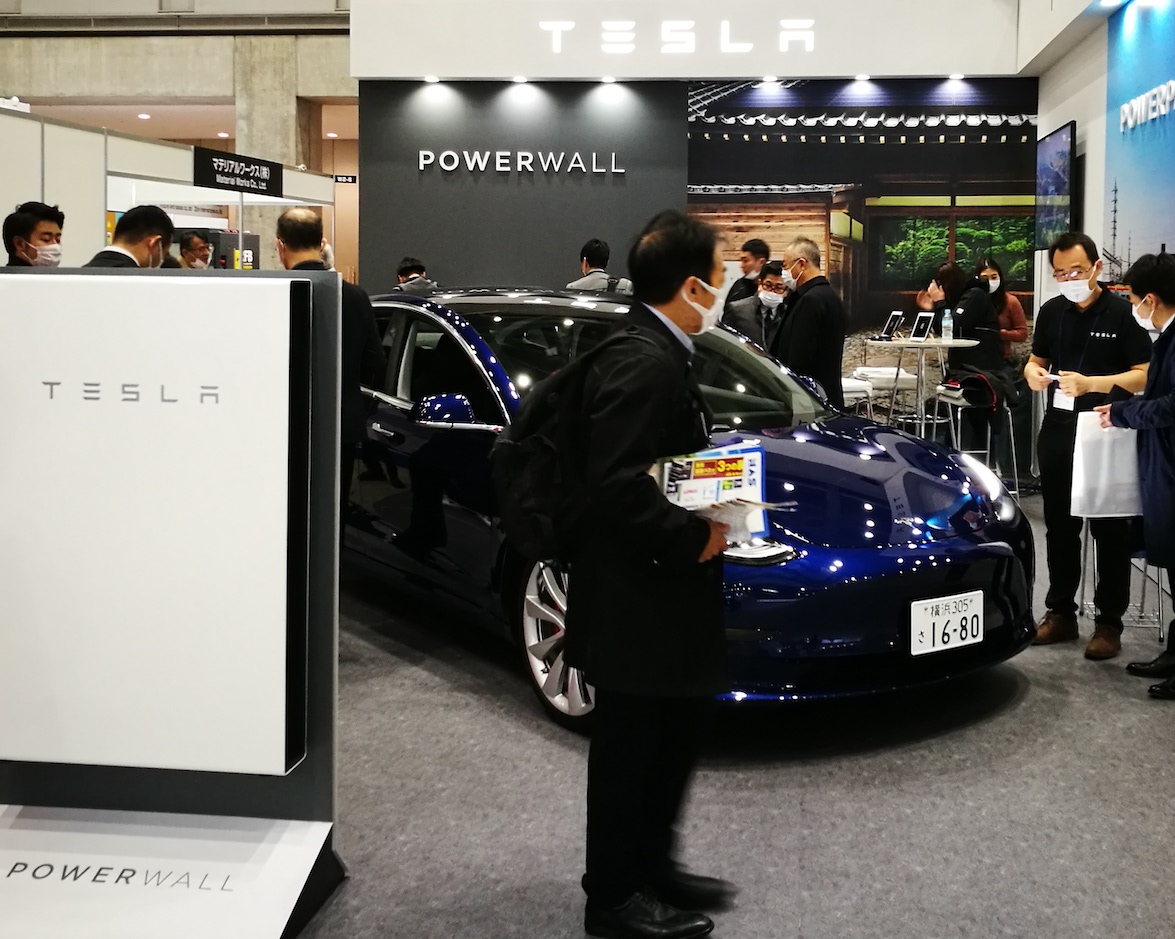 The CEO of US virtual power plant provider Swell Energy has said that New York utility company Con Edison has been “very progressive” in recognising the value that aggregated home battery systems paired with solar can offer.

Swell Energy’s Suleman Khan was among a handful of staff that launched what later became known as Tesla Energy in 2015. Having been part of the team behind the launch of Tesla's Powerwall residential storage product, he now heads up a company that takes storage systems including Powerwalls and aggregates them into virtual power plants by combining their capacity and capabilities.

Swell Energy currently has under contract 300MWh of virtual power plant agreements in territories including Hawaii and California, having raised US$450 million in project financing, which Khan said represents about 14,000 homes’ worth of battery storage. The company’s business model is essentially based around selling homeowners batteries with or without solar at a discounted price, after acquiring local capacity contracts with utilities that help them reduce aggregate load in specific areas, the “surgical value of behind-the-meter storage” as he calls it.

“We ended up, from the business development standpoint approaching utilities and saying: ‘look, here's your customer base, here's your aggregate load. If you were to add storage to this portion of the customer base, you would really take your aggregate load down in periods where you want it to be down.’ We show them precisely how certain loads can be taken down on certain circuits in a surgical manner, as opposed to just a massive battery farm in the middle of the desert.”

Yesterday, the company announced its latest project, a 500kW virtual power plant in the Queens area of New York which will aggregate 300 home systems around several neighbourhoods. Swell Energy is covering a portion of the upfront costs of those solar-plus-battery storage systems, in a programme hosted by utility Con Edison.

The response to the first-come-first-served VPP offer from customers has been “phenomenal” since a customer-facing soft launch, Khan said. Meanwhile the utility has been “extremely progressive” in welcoming a clean energy solution to an  expensive problem it was facing.

Con Edison’s Newtown substation in Queens is facing load growth to the extent that it is approaching limits of its existing capacity due to growing demand for electricity in the area. Instead of building out expensive transmission infrastructure, the utility is seeing if deploying 500kW of storage capacity can be a ‘non-wires solution,’ potentially mitigating the need for capital expenditure on grid equipment, or at least deferring it for some period of time.

The project therefore is “super-valuable from the standpoint of what it delivers to Con Edison,” and Swell Energy has been able to take advantage of that, Suleman Khan said, offering the company the chance to retrofit battery storage onto homes with existing solar. This turns a distributed solar asset into a dispatchable one, he said.

While the 10-year contracted project is fairly small by comparison to some of Swell’s other projects, notably an 80MW VPP contract in Hawaii, the company’s CEO believes that this “very, very novel programme”, if successful, can open doors for much more like it. New York has a mandate of 1.5GW of energy storage by 2025 and 3GW by 2030 in pursuing a 100% renewable electricity by 2040 in its policy goals and a portion of the storage needs to be behind-the-meter. Con Edison itself has been ordered so far to procure or oversee procurement of 300MW of storage with four-hours' duration within its service territory. It has already deployed some distributed energy storage near to the new VPP's catchment area through the Brooklyn-Queens Demand Management Program which has also included deployment of local microgrid systems over the past five or six years.

Swell Energy’s VPP model also extends to grid services and CEO Khan said that again, Con Edison has been forward-looking in terms of the potential to layer on top extra revenue streams and extra services that the batteries can provide. The project contemplates wholesale market participation, as and when that becomes “possible and permissible” to do. It’s another sign of the utility being “super-progressive,” he said.

“They're saying: 'Not only are we open to you value stacking between us and the customer, we also want you to layer in revenue from participating in the wholesale markets, and that we take that value and share it with the customers and with us’.

“So this is the new way to get solar and storage behind homes and work with the utility: get them to get you the customers, provide them with grid services value, pass some of that on to the customers [and] let the utility keep some of that. And we manage the entire VPP development and operations.”