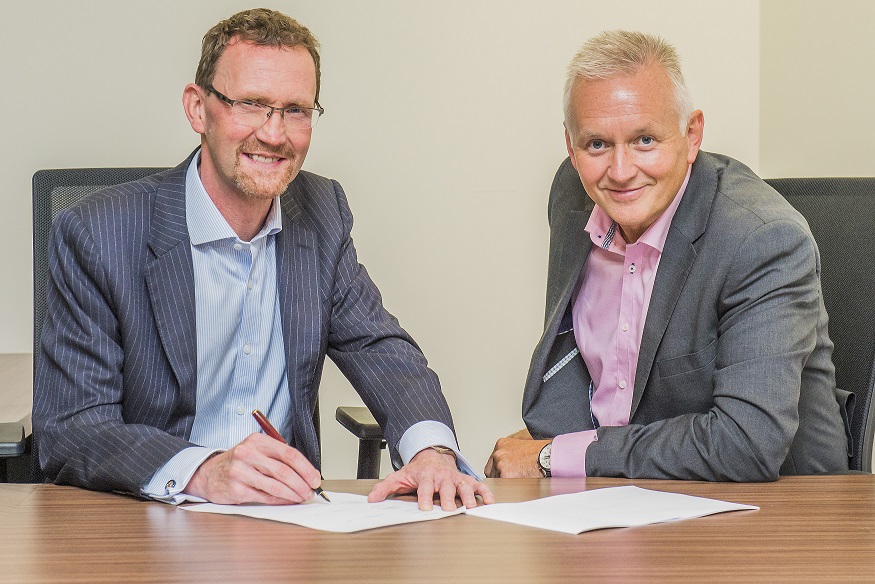 Siemens has continued to bolster its UK presence with a new partnership with Grid Battery Storage Limited (GBSL) which will see a 22MW portfolio of four projects built and an ‘energy storage as a service’ offering launched.

The first of the energy storage projects will see a 6MW/6MWh battery built at Dorking in the south of England, with design of the project already underway ahead of a completion date in summer 2018.

It will be used to bid into the grid-balancing firm frequency response (FFR) market, depending on what is in place following the implementation of new services by transmission system operator (TSO) National Grid, and will be followed by the remaining three projects by early 2019.

Andrew Blumfield from GBSL said: “We are delighted to have reached this agreement with Siemens which builds on a track record of a successful commercial partnership. The four new battery energy storage projects will support National Grid and ensure energy storage projects can continue to provide cost effective solutions to modern challenges.”

In addition to these projects, which will use Siemens’ SieStorage lithium-ion batteries, GBSL will also target the commercial and industrial (C&I) energy storage sector with its ‘energy storage as a service’ offering.

James McKellar, director and one of the two founding shareholders of GBSL, explained to our sister site Clean Energy News that the offer, which will seek to deploy behind the meter batteries ranging from 3MW up to 50MW, will be delivered in a way to suit potential clients.

“Some [people] may have explored the possibility of buying this equipment themselves but found that the payback is quite long, so the logic is very good,” he said.

“Energy storage as a service means that for the right client we will install the equipment without them putting up any upfront payment so they buy the service from us on a formulated basis. We install it and they pay us a service contract over time which [meets] the cost of the equipment and the equity return.”

He added that the business model would see the battery used for peak shifting during periods of highest energy prices (between 4-7pm) as well as providing some backup power and voltage control.

GBSL will then use the individual or combined capacity of the batteries at times when the install is not required to meet the clients’ needs to bid into ancillary services contracts. McKellar explained that this would effectively subsidise the payments made by the clients.

The offer, which will also use SieStorage batteries, will be financed by Siemens Financial Services in the UK, building on the company’s own ‘no-money-down’ options for commercial and industrial (C&I) customers to purchase energy storage systems launched in August.

Siemens taking interest in range of other energy storage technologies

The new partnership with GBSL is the latest sign of deeper penetration by Siemens into the UK market after its technology was chosen by liquid air storage developer Highview Power Storage.

Highview was awarded £1.5 million (US$1.97 million) from national innovation agency Innovate UK for the new hybrid configuration of its existing 5MW/15MWh LAES system, which will instantly respond to grid frequency events to meet the requirements of National Grid’s Enhanced Frequency Response (EFR) service as well as FFR.

Vincent Morton, business development manager for Integrated Drive Systems at Siemens, commented: “This has been a great project to develop together with Highview and it is fantastic that it can now become reality. It offers huge potential for large-scale energy storage and Siemens is delighted to be contributing towards the UK‘s secure energy storage future.”