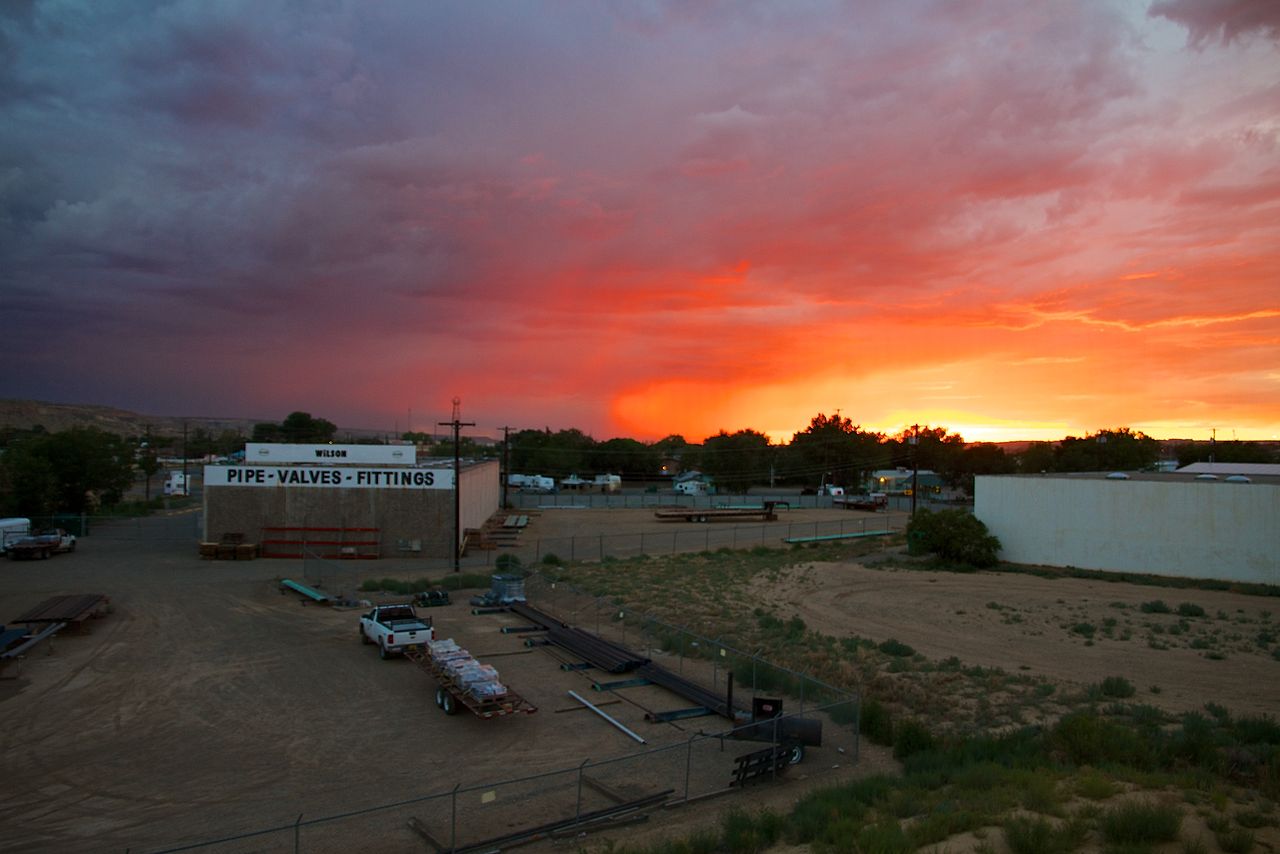 The growing commercial viability of energy storage has led regulators in the US state of New Mexico to add the technology to the suite of resources available to utilities in their forward-planning.

Earlier this month, New Mexico’s Public Regulation Commission (NMPRC) said that it had unanimously voted to amend its rules governing utilities’ integrated resource planning (IRP) to allow power companies to include energy storage in those IRPs.

IRPs essentially lay out a utility company’s roadmap for future investment in their networks, intended to demonstrate how the energy provider will keep costs as well as consumer rates as low as possible while ensuring security and reliability of supply.

The final ruling published by NMPRC highlights that current IRP definitions were formulated in 2005 and 2007, before energy storage was a mature or inexpensive enough technology to be considered for widespread front-of-meter or behind-the-meter use.

At present the IRP rules ask utilities to consider “renewable energy, energy efficiency, load management, distributed generation and conventional supply-side resources on a consistent and comparable basis” while considering factors that could affect the cost of their decisions, such as environmental regulations and fluctuations in the cost of fuels.

NMPRC said that in the 10 years since 2007, energy storage had become a “commercially viable technology” that could support the grid. Charging batteries during off-peak periods for discharge during peaks appeared to be of particular interest.

The changes have been coming for some time and have been announced after a consultation period was held. Contributors included the US Energy Storage Association, which agreed with the Notice of Proposed Rulemaking (NOPR) that NMPRC put out earlier this year, but asked for the inclusion of another clause – that utilities are made to show how potential energy storage project economics play out by comparison to alternatives.

ESA also recommended that New Mexico should set targets for energy storage procurement by utilities, as has been seen in California (1.35GW target)  and to a lesser extent Massachusetts (200MWh target) and some other states. However the commission found that since there is presently only one utility-owned energy storage system in the entire state, there would be no adequate framework of comparison by which to benchmark or set targets for deployment. As such NMPRC decided not to adopt targets.

Public utilities in New Mexico are required to file new IRPs every three years. From now on, those IRPs will include “existing electric supply-side, energy storage and demand-side resources”.