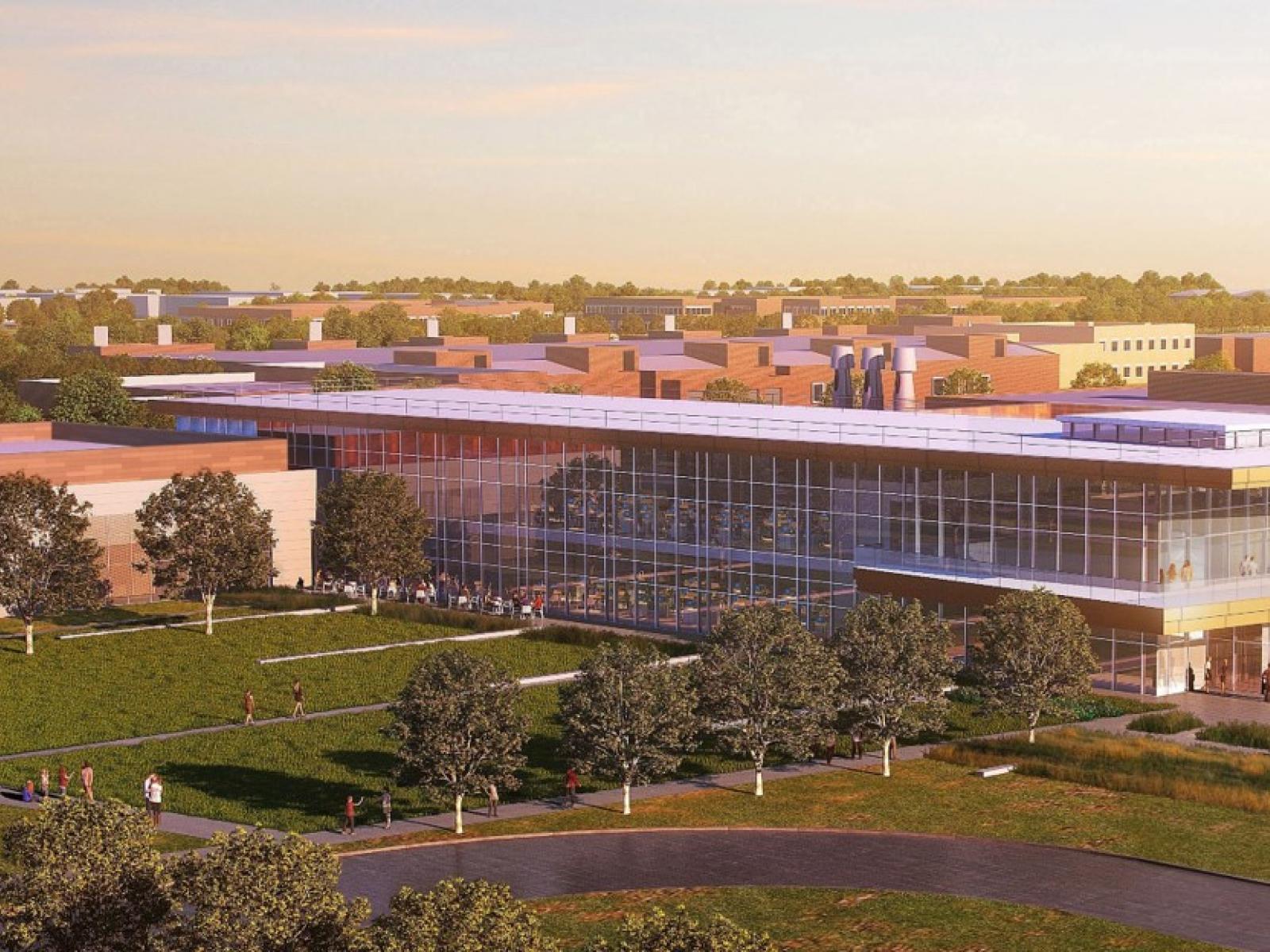 A US$75 million national research and development (R&D) facility for energy storage is expected to be up and running by 2025, the US Department of Energy said yesterday.

Called the Grid Storage Launchpad (GSL), 30 separate research laboratories will be hosted at the site including technology prototype testing chambers and other test labs that put energy storage technologies through their paces in real world electric grid conditions. It will also have workspaces where different teams can collaborate.

There will be a particular focus on accelerating the development and deployment of long-duration and low-cost energy storage. The Launchpad will be built at Pacific Northwest National Laboratory (PNNL), in Richland, Washington state. The DoE selected PNNL as the host for the facility, which is also being financially supported with investments from the State of Washington, non-profit science and tech development group Battelle and PNNL itself.

“It took 40 years to get to the current state of today’s lithium-ion battery technology, but we need to move much faster to develop the long-duration, low-cost batteries needed to meet the significant challenges of decarbonising the energy system,” PNNL director Steven Ashby said.

“The GSL will speed up the process considerably by doing the work needed to develop and deploy new grid storage technologies.”

Yesterday’s announcement from the DoE only marks the start of the design and construction phase: next it will be PNNL’s turn to select a contractor to build the Launchpad. DoE said construction could begin later this year, depending on that process.

The advantages of building the GSL were outlined by recently appointed US Secretary of Energy Jennifer Granholm in a statement yesterday, which was sent to media outlets including Energy-Storage.news.

“The Grid Storage Launchpad facility will bring together researchers and industry from around the country to modernise and add flexibility to the power grid, advance storage technologies, and boost use of clean energy,” Granholm, a former Governor of Michigan, said.

“Deploying new grid technologies means we can get more renewable power on the system, support a growing fleet of electric vehicles, make our grid more reliable and resilient, and secure our clean energy future”.

Granholm has already championed the clean energy cause: the Secretary said in her first speech after being appointed that the US will need “hundreds of gigawatts” of carbon-free energy within the next four years and said that the growth of clean energy and reduction of emissions “provides a huge opportunity,” our sister site PV Tech reported earlier this month.

At that time, it was also announced that the Advanced Research Projects Agency – Energy (ARPA-E) would also receive significant funding and the Secretary also revived the Loan Programs Office, which Granholm noted had been unused during Donald Trump’s tenure as President. Solar industry and clean energy finance veteran Jigar Shah has been appointed director of the office to oversee about US$40 billion in loans to manufacturing, finance and next generation energy infrastructure projects and technologies.

The US national Energy Storage Association applauded Granholm’s appointment when it was announced at the end of February, highlighting that Secretary Granholm “has long championed building America’s leadership in energy storage innovation, manufacturing, and deployment”.

The ESA said that the appointment came at a “pivotal moment” for the DoE, with recent important developments including end-of-year legislation in late 2020 that authorised unlocking a billion dollars for storage research, development and deployment over five years, an Executive Order from President Biden instructing an immediate review of battery and energy storage materials supply chains and — in perhaps the most notable top-level development to have taken place under Trump — the launch of the Energy Storage Grand Challenge, which put a competition in place for developers of long-duration energy storage technologies. The DoE also published its first comprehensive strategy document on energy storage in late 2020, called the Energy Storage Grand Challenge Roadmap to follow on from the Challenge's launch and putting in place cost reduction and technology improvement benchmarks to be attained. Biden has also of course re-entered the US into the multilateral Paris Agreement on the climate crisis.

Incidentally, a similar initiative to the Grand Energy Storage Challenge was recently launched across the Atlantic in Britain, with the country’s recently-announced fiscal budget including £68 million (US$94.9 million) in funding that developers of long-duration storage could compete for in tranches, called the Longer Duration Energy Storage Demonstration innovation competition. Competing electrochemical, thermal and power-to-X technologies need to demonstrate storage and discharge for four hours or more, with longer durations scoring higher and ideally targeting days to weeks of storage, with the initiative running until 2025.