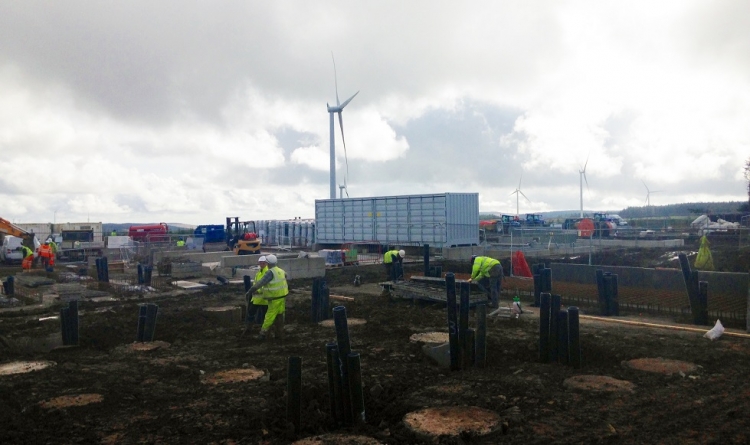 National Grid has revealed a simplified, more standardised approach to Firm Frequency Response (FFR) procurement whilst teasing the first details of its fast-response follow-up to EFR.

The UK’s system operator has today published its ‘Product Roadmap for Frequency Response and Reserve’ document, a response to this year’s System Needs and Product Strategy (SNAPS) document that outlines certain decisions it has made over how FFR tenders will be carried out in the future.

It follows a three-stage approach to modernisation of National Grid’s frequency response market. Stage one, or rationalisation, was completed at the beginning of November when sweeping changes to grid balancing markets were confirmed.

This second stage, earmarked for simplification of current processes, mainly surrounds how providers tender for capacity, with the status quo considered too complex and suffering from a lack of transparency.

Currently, providers can tender in for any number of months from one to a total of 24 months, making it difficult for National Grid and other parties to compare results between months.

National Grid is now changing this to allow operators to tender for more standardised periods, namely the front month and the front quarter of that particular auction, as well as pre-determined seasons extending out to 30 months in the future, as detailed below. 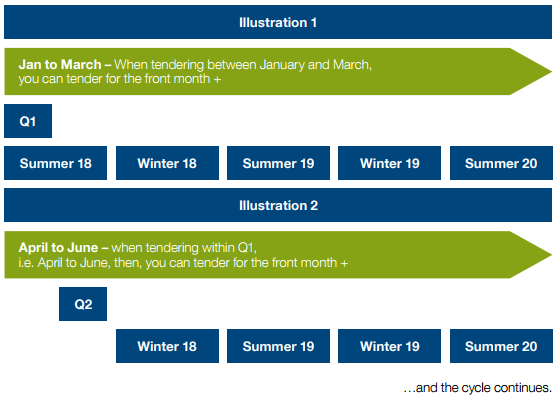 These changes, the system operator has said, will drastically simplify future auctions and allow it to gather more information for post-tender reports.

Meanwhile National Grid is to also address complaints surrounding the complexity of contracts – which many respondents to the System Needs and Procurement document bemoaned – by simplifying the contracts in particular.

More detail on the short-term actions to improve FFR will be made available in Q1 2018, with simplified contracts made available for participants in the following quarter. Testing and compliance is pencilled in for Q3.

National Grid has also outlined its intent to secure faster-acting response in a similar frame to the EFR product, capable of responding to sudden frequency fluctuations caused by plant loss. It has separated this into dynamic containment of 60 seconds and static containment of as much as 30 minutes.

The SO had previously guided that a replacement for EFR, which procured 200MW of capacity from battery storage projects last year, would be revealed as early as March 2018. This is now being pushed “towards the back end of 2018”, with National Grid eager for more time to better harmonise the faster-acting product with existing FFR tenders and consider specific details such as tender volume.