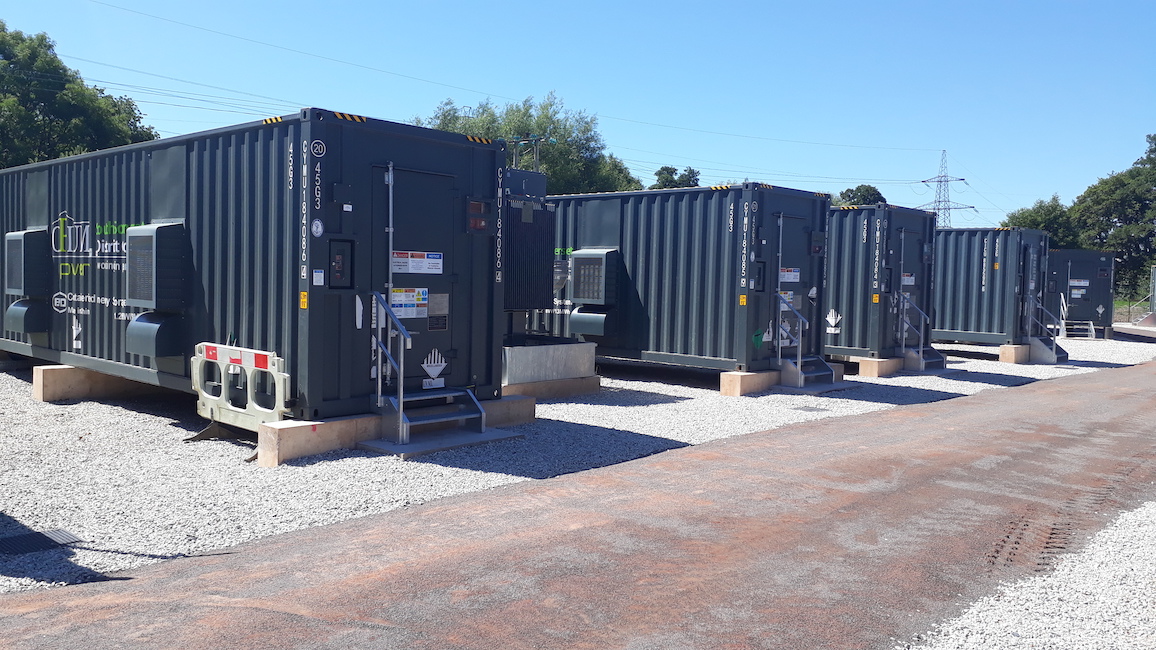 A new project in the Netherlands will see a number of mobile battery storage units used to power construction sites and outdoor events provide up to 3MW of frequency control ancillary services for grid operator TeneT.

ENGIE’s mobile battery units can be used for applications including powering construction sites and outdoor events like festivals, or deployed in areas where the electrical grid is congested. In the Battery Box project, units with 600kW rated output and 660kWh of capacity will also be connected to Kiwi Power’s hardware and virtual power plant (VPP) software.

Aggregated by Kiwi Power, when not in use at those sites by customers, the units will be able to deliver services into TeneT’s local frequency control reserve (FCR) market, helping to balance the grid. Their use for FCR applications will give asset owners ENGIE and Dutch decentralised energy systems specialist company Bredenoord access to additional revenue streams, Kiwi Power said in a release sent to Energy-Storage.news this morning.

Meanwhile, Kiwi Power said the latest project to add flexibility to the Netherlands grid marks the company’s entrance to its 10th market in Europe, while the company recently made its first foray into North America, with ENGIE as its first customer in the ERCOT market in Texas, amid plans to also join the Mid-Western energy and power markets operated by PJM Interconnection across several US states.

Speaking to Energy-Storage.news in July as Kiwi Power launched into the US, company chief commercial officer Stephan Marty explained that Kiwi started out as a pure-play aggregator in the UK market over a decade ago, but began offering proprietary tech and services from 2016 onwards to license takers including electric utility companies and other aggregators in Europe. Stephan Marty said the company is now taking its virtual power plant platform over to the US, which he said is following a similar trajectory, albeit a little while after Europe.