Startup Enervenue has already got 5GWh of customer orders for its metal-hydrogen battery for stationary storage, with a 25GWh opportunity pipeline in North America alone.

The company is rapidly commercialising its batteries, which are based on a technology used in space applications like on the International Space Station and the Hubble telescope.

The company only emerged from stealth mode in August 2020. Having since raised US$125 million, including a US$100 million Series A funding round in Q3 last year and more recently securing a key materials supply deal, its cells – or ‘vessels’ as the company describes them – are being made on a semi-automated production line in Fremont, California.

High-volume production is expected to begin before the end of this year in Fremont and a gigafactory is being planned for a site in the US Midwest, mass producing 1.2kWh vessels which can be stacked together to make much larger systems for grid-scale or even distributed energy applications.

As noted in previous coverage on this site, the technology’s advantages include the ability to operate in ambient temperatures from -40°C to 60°C for a 30-year lifespan or roughly 30,000 cycles without degradation and at charge and discharge rates from C/10+ to 5C. It can also cost-effectively provide storage durations between 2 and 12 hours, Enervenue has claimed.

“We’ve also improved on the overall performance, even better than we anticipated. Significantly better: we’re getting over 85% round trip efficiency. That basically puts us in line with lithium-ion on a net basis,” Heinemann said.

Lithium-ion of course remains very much the battery chemistry of choice for the vast majority of the stationary battery storage industry.

However, Enervenue has found a sizeable number of customers willing to accept many of its claims and pick the metal-hydrogen battery (the metal being nickel), as well as, or in some cases instead of, the more well-known incumbent.

“On the commercial side, at this point, we have over 5GWh-worth of customer commitments, including those that we’ve announced publicly: the 2.4GWh announcement with Pine Gate Renewables and the 420MWh announcement with Grupo Sonnel in Puerto Rico,” the CEO said.

“There’s another 2.5GWh that we haven’t yet announced publicly that I can tell you is there. And then we have an enormous pipeline behind that of an additional 25GWh, just in North America.”

Just before the end of June, Enervenue complete agreements for the plating equipment and supply of materials it needs, with Precision Process and Precious Plate, both based in Niagara Falls and owned by the same entity.

Precious Plate will manufacture sufficient materials for 5GWh of Enervenue vessels annually by 2026 through ramp up of its facilities in Niagara Falls but has secured land to be able to support up to 10GWh of production in future.

In the full interview with Jorg Heinemann, to be published on Energy-Storage.news in the coming days, the CEO explains the competitive edge that Enervenue believes it has and why it could even beat lithium-ion with the cost reduction roadmap it has implemented. 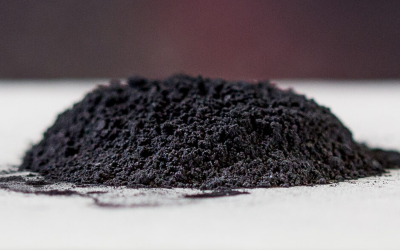 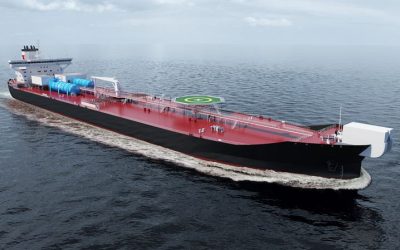 July 21, 2022
After falling by more than two-thirds in quarter one 2022, energy storage order intake increased 19% in quarter two for marine and energy solutions company Wärtsilä. 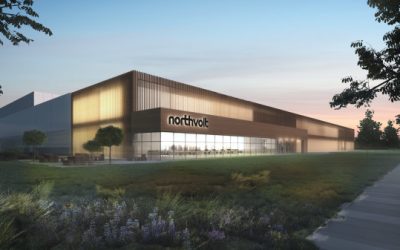