Metal-hydrogen batteries coming down to earth with launch of EnerVenue 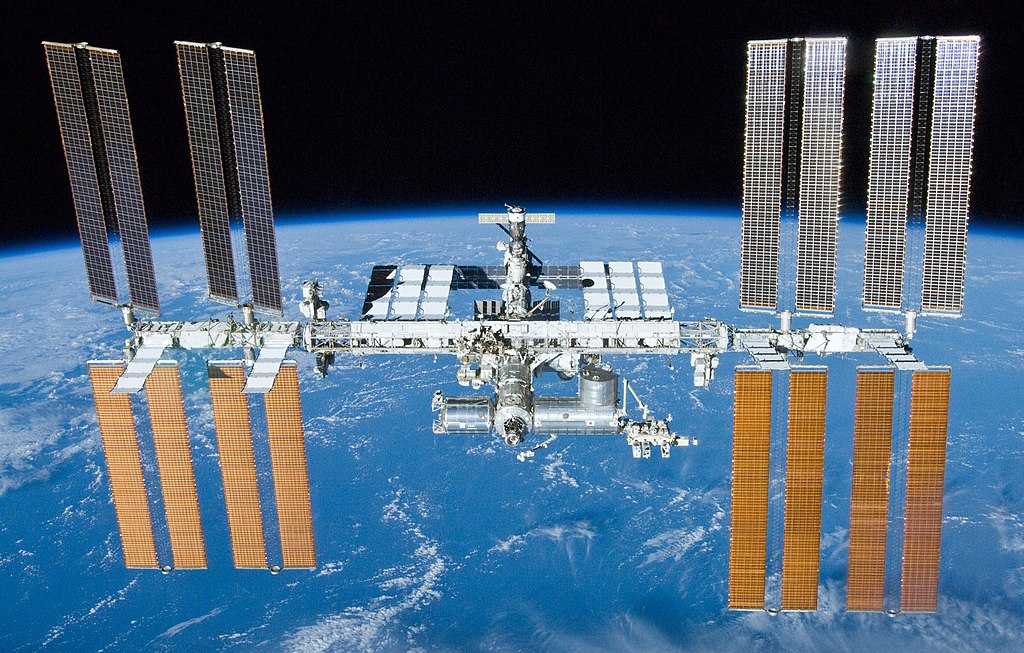 EnerVenue is seeking to adapt metal-hydrogen technologies similar to those used in nickel-hydrogen batteries on the International Space Station (pictured). Image: NASA/Crew of STS-132.

Update 1 September 2020: EnerVenue CEO Jorg Heinemann got in touch with Energy-Storage.news post-publication of this story to give a few extra pieces of detail on the company and its commercialisation plans for the metal-hydrogen batteries. Heinemann said that the power characteristics of the battery make it suitable for “most stationary applications in short to long-duration use cases” from 2 to 12 hours' duration, while its flexible rates of charging and disharge mean it can either be very fast – in excess of 5C – or very slow, at up to C/10+ over what the CEO said could be “a virtually unlimited number of cycles”.

“That means we can provide the customer a battery which is essentially future proof in terms of use cases in a storage asset that lasts as long as the solar panels without maintenance or augmentation,” Heinemann said.

“Long-term we expect to become a go-to workhorse battery for most solar or wind+storage applications, especially for asset owners that value 'install and forget' energy storage solutions. Near term we will focus on use cases that place a premium on our differentiated capabilities — harsh climates (hot deserts & extreme cold), zero maintenance, and safety.  For example, large C&I and utility-scale solar + storage in hot desert climates, remote microgrids, and EV super charger stations.”

Startup technology provider EnerVenue has launched a bid to commercialise a variation of metal-hydrogen batteries of the type used on the International Space Station and Hubble Space Telescope for use in stationary storage applications.

The company, led by CEO Jorg Heinemann, who was previously with zinc bromine flow battery player Primus Power as chief commercial officer, said it has amassed US$12 million in funding to begin its bid to bring the space-age technology down to earth, adapting the principles behind the nickel-hydrogen batteries used in orbit to devices using lower cost materials.

EnerVenue claims the batteries could be a low-cost and maintenance-free alternative to lithium-ion batteries for harnessing renewable energy at scale. While the technology is still not competitive on price, the startup believes it knows the path to making it so, claiming that costs per kilowatt-hour of cycling could be as low as US$0.01, while the batteries could achieve operational lifetimes of 30 years.

“As an example of metal hydrogen batteries, nickel-hydrogen batteries have proven to be an incredibly powerful energy storage technology – albeit an expensive one – for the aerospace industry over the past 40 years. The performance and longevity of nickel-hydrogen batteries is well-established and second to none. We’re now able to deliver the same performance and durability at a breakthrough competitive price using new low-cost materials,” EnerVenue founder, chief technology advisor and board member Dr Yi Cui – who is a Stanford University professor of materials science, said.

Claimed advantages include the ability to operate at temperatures from -40 degrees Fahrenheit to 140 degrees, 30-year / 30,000+ duty cycle lifespan without battery degradation and a broad charge and discharge range from C/5 to 5C. Claiming that it also does not run the risk of thermal runaway as lithium batteries do, EnerVenue also said that its devices could even beat lithium-ion on CAPEX cost reductions over time too.