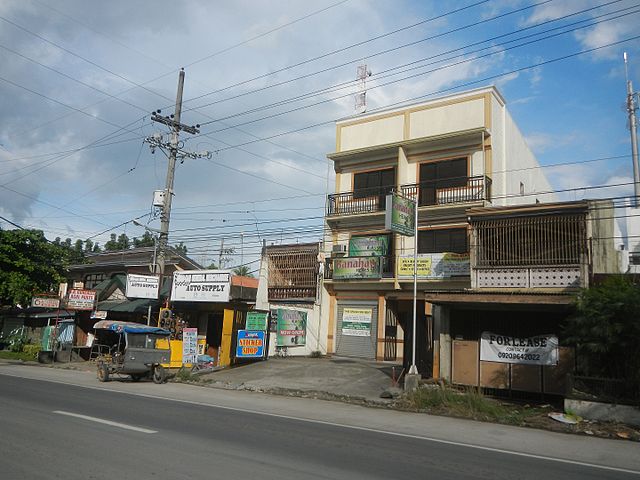 The project has been in the works since late 2017, when the utility and the Japanese electronics giant signed a Memorandum of Agreement (MoA).

Meralco did not respond to Energy-Storage.News’ requests for comment, however one newspaper report was republished in full on the Philippines' Department of Energy’s website.

A Hitachi spokesperson confirmed the reports but declined to make further comment.

The reports claim that the project is a pilot that will help the Philippines' largest utility understand and further integrate battery storage technologies. It has been billed by backers as the country’s first grid-scale distribution-connected BESS.

The system will be connected to Meralco’s network via a substation to which a 3.8 MW solar farm is connected.

“The DOE recognizes the applications and the benefits of ESS as an emerging technology in the improvement of the electric power system in accordance to the objective of ensuring the quality, reliability, security and affordability of the supply of electric power,” the circular reads. Philippines' generation companies may own energy storage systems, either as standalone facilities or integrated into existing generation, according to the guidelines. ESS systems can then be registered to participate in the wholesale electricity spot market.

The new BESS was installed just weeks before Meralco approved PHP424 million ($US8.2 million) of equity funding for 210MW of PV projects across Luzon.

Previous projects reported by Energy-Storage.news in the Philippines have been in more remote areas, generally with weak or non-existent grid connection. However, Aboitiz Power, one of the country's larger power producers, teased in 2018 that it was planning a 48MW battery system. Meanwhlle Wärtsilä has declined to reveal the exact location of a 100MW / 100MWh hybrid power plant 'pathfinder' project that it is developing in Southeast Asia which will “leverage abundant wind and solar resources”.

May 6, 2022
Power company AES Bulgaria has signed a non-binding memorandum of understanding (MoU) with the Bulgarian ministry of energy to assist the country in its decarbonisation transition. 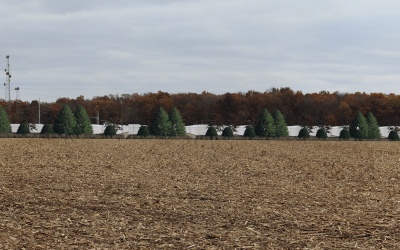 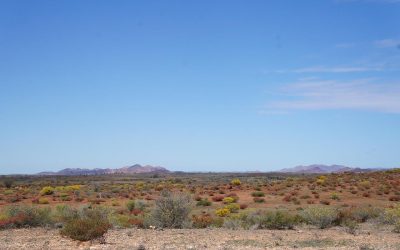