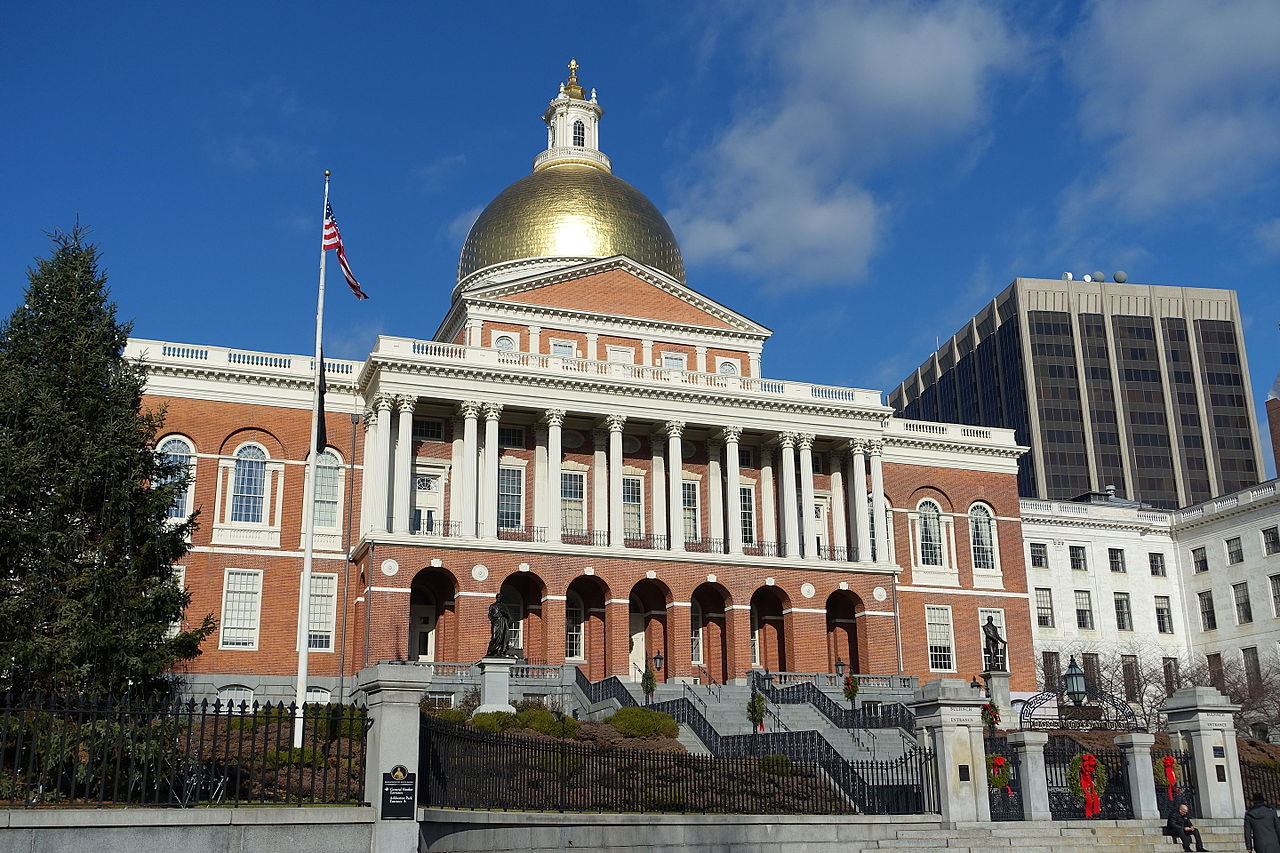 Expected since the beginning of this year, Massachusetts has confirmed that it will implement an “aspirational” 200MWh energy storage procurement target for electric distribution companies.

The state’s Department of Energy Resources (DOER) had determined in late December 2016 that it would be a prudent move to set energy storage targets. However, the level of those targets remained undetermined until a communication from the Massachusetts DOER last week, signed by Massachusetts Governor Charlie Baker, Lt Governor Karyn Polito, secretary Matthew Beaton and commissioner Judith Judson.

The department said that along with stakeholders’ comments, it had closely considered the findings of “State of Charge”, a study commissioned through the US$10 million Massachusetts Energy Storage Initiative. That document had recommended the development of 600MW of energy storage by 2025. DOER did say that following the January 2020 cut-off for the initial 200MWh procurement, it may determine to set additional targets.

The initial distribution company targets will be used to inform the Commonwealth of Massachusetts about cost-effective and viable energy storage deployment, helping to shape future policy. The modest target is dwarfed by California’s 1.35GW mandate to its investor-owned utilities, but nonetheless represents a significant step forward for Massachusetts.

The setting of the target also supports the aims of the Massachusetts Energy Storage Initiative (ESI), a US$10 million programme that sired the “State of Charge” study and seeks to promote the energy storage industry and bring it to the north-eastern US, by accelerating commercial deployment of energy storage, expanding markets and properly recognising the value that energy storage brings in areas such as grid reliability and peak demand reduction. ESI was launched by Governor Baker in 2015.

A number of states are creating new policy directions that could support energy storage. While some, like Massachusetts and California, have already set targets and procurement objectives, others, including Oregon and New York, look to be on their way to doing so. A recent report from GTM Research found more than 10 US states with energy storage pipelines of greater than 100MW.

Updated: US commercial intelligent energy storage provider Stem Inc expressed dissapointment at the relatively modest target and its non-binding nature, while praising Massachusetts for taking a lead on the topic nonetheless. Stem director of public policy, Ted Ko, emailed the below statement to Energy-Storage.News.

“Stem appreciates that Massachusetts policymakers are beginning to recognize the importance energy storage will have to the state’s energy goals, but is also disappointed that the target appears to cede leadership in this exciting industry to other states. The ESI and related activities are certainly welcome efforts, but a significant, binding mandate would have sent the market signal needed to attract meaningful investment in the state.  To enable Massachusetts businesses and utilities to reduce energy costs and help modernize local grids with Stem’s storage-as-as-service offerings, Stem looks forward to working with policymakers on both expanding the current ESI and APS and advancing current legislation to establish an ambitious storage mandate.”