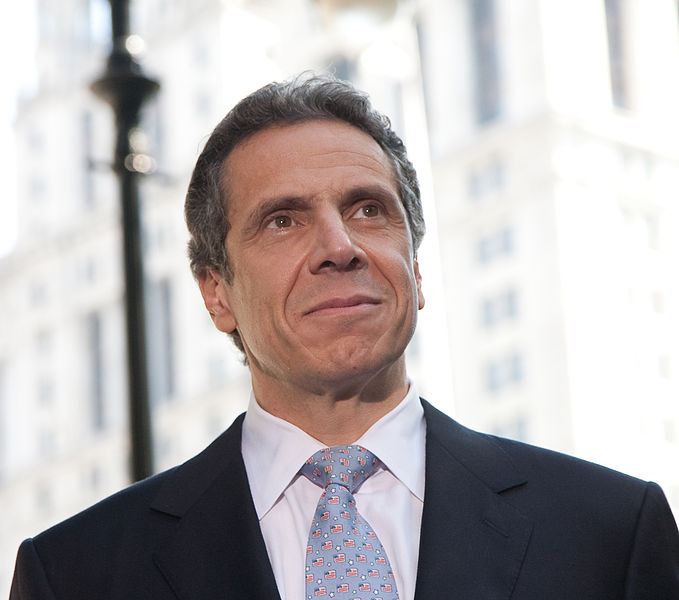 Andrew Cuomo has overseen the introduction of a 3GW deployment target for energy storage in New York by 2030. Image: Pat Arnow.

Cuomo announced yesterday that lithium recycling company Li-Cycle Incorporated will build a second facility at New York’s Eastman Business Park in Monroe County, Rochester. Li-Cycle will be investing over US$174 million dollars on the plant and has committed to creating more than 100 jobs at the 15.4 hectare site.

“This international partnership with Li-Cycle will foster the supply chain of lithium-ion batteries, which are in high demand, and will further expand the thriving energy storage industry in the region,” Governor Cuomo said.

“By investing in New York's cleantech economy we are creating quality jobs and supporting our state's clean energy businesses as we build back stronger from the COVID crisis and continue to move the Finger Lakes [region] forward”.

Li-Cycle’s Stefan Hogg, who works for the company in operations and business development, wrote a feature article for this site and for our journal PV Tech Power last year about the importance of lithium battery recycling, with a brief explanation of the company’s methods and processes.

Li-Cycle uses a two-step mechanical and hydrometallurgical system for advanced resource recovery from end-of-lifecycle batteries. In other words, the battery packs and cells are first shredded to separate out their ingredients and then materials are chemically recovered. The company has claimed that 80% to 100% recycling rates for batteries are possible through this method.

At the beginning of this year – shortly after sending recycled materials off to its first commercial customer – Li-Cycle announced its first New York facility, which is smaller than the newer one announced this week and is called a “spoke” facility of the company’s operations – as opposed to a “hub”, which the new one will be.

At the time of that announcement in January, a company representative told this site that technology at the “spoke” “transforms lithium-ion batteries into an inert, non-hazardous intermediate product consisting of the electrode material, while separating plastics and other metals contained in the battery for further downstream recycling by third parties”.

The second “hub” facility will be one of those facilities further downstream that will be receiving materials not only from its “spoke” counterpart but also from similar operations around the country, processing the used materials for use in manufacturing of products that will include new batteries. In contrast to the 100 employees expected to be stationed at the hub, the spoke only requires about 23 people to operate its processing of about 5,000 tonnes per year of spent battery materials.

The strategic choice of the Eastman Business Park builds on the area’s selection by Kodak to host its own battery operations, while trade association and tech accelerator NY BEST has some of its R&D and testing facilities at the Park, making it an ideal location for Li-Cycle’s commercial recycling operations. Company executive chairman and co-founder Tim Johnston thanked Kodak as well as the local community and government agencies for supporting the development of Li-Cycles’ New York project.

Along with a worldwide growth in interest in recycling and sustainability topics around lithium batteries and other clean energy technologies, there is growing interest in the US and elsewhere for establishing secure supply chains for lithium and other materials such as nickel and cobalt. A few days ago four US Federal agencies including the Department of Energy announced the formation of the Federal Consortium for Advanced Batteries (FCAB) to support domestic industry. Meanwhile in Europe, earlier this month the European Commission put lithium on a list of Critical Raw Materials that it has deemed it essential for the European Union to secure the supply of domestically where possible.

Li-Cycle chief commercial officer Kunal Phalpher will be speaking at next week's Energy Storage Virtual Summit, hosted by our publisher Solar Media on the panel 'A new lease of life for lithium' on Day 2, 22 September. Find out more here.

Read 'Batteries need to be renewable too: Why recycling matters,' by Li-Cycle's Stefan Hogg, here. 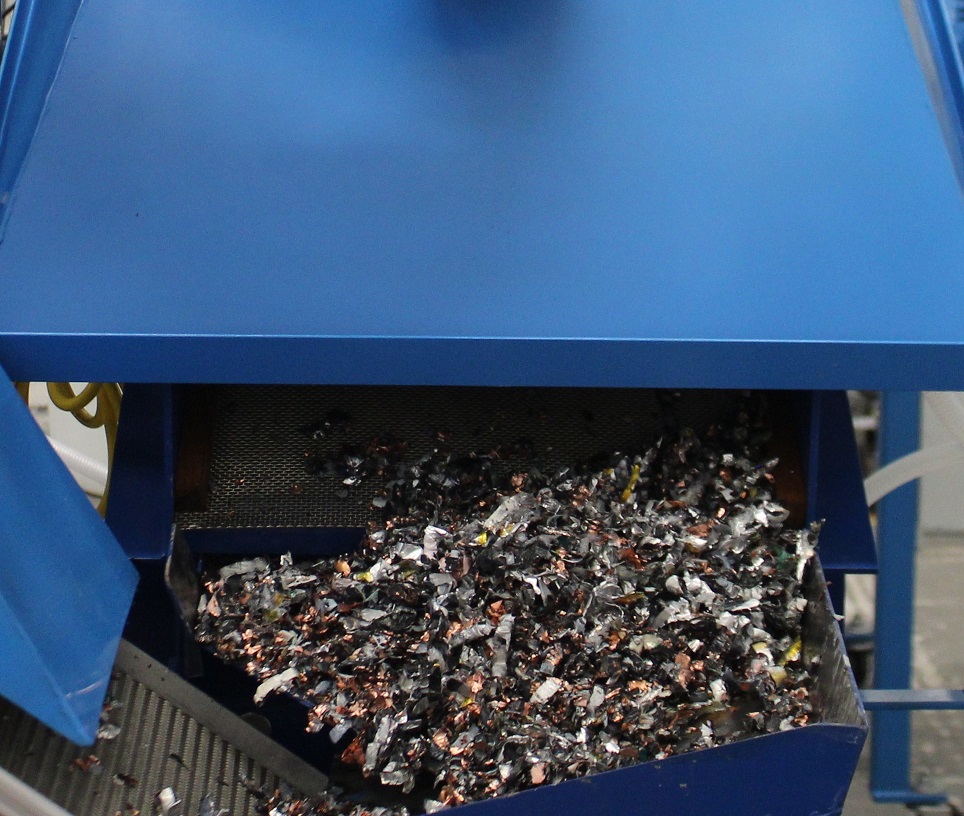