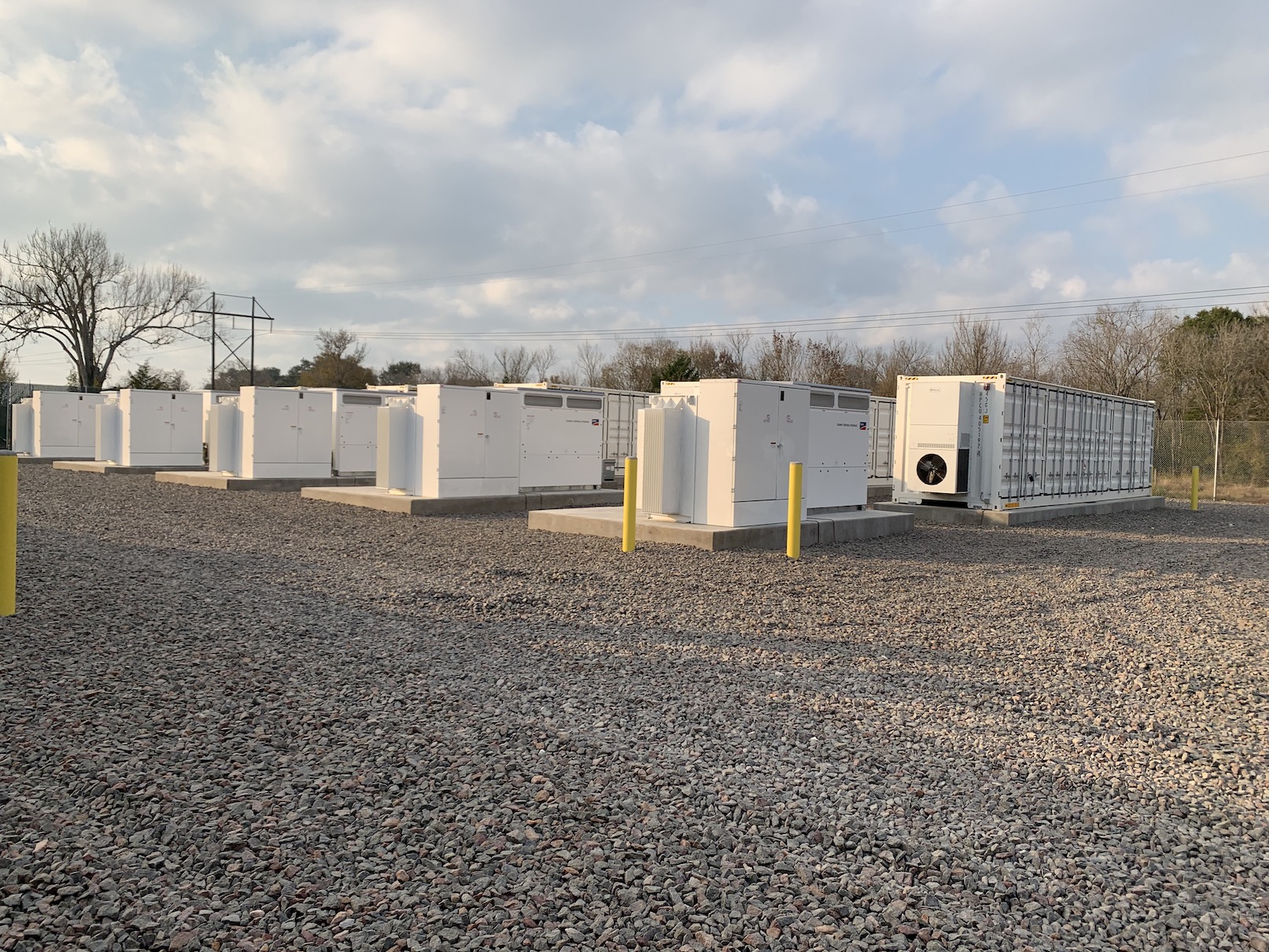 Within a very short space of time Texas’ ERCOT market has gone from welcoming projects such as the 10MW Prospect project from developer GlidePath to much bigger projects such as Able Grid’s Chisholm and those under development by Broad Reach Power. Image: GlidePath.

Developer Able Grid announced that full notice to proceed has been issued on the Chisholm Grid battery energy storage system, which will have an initial rated capacity of 100MWac and is scheduled to begin operations in mid-2021.

Like several other large-scale battery storage systems already built or under development in Texas the plant, located in the city of Fort Worth, will play into the Electricity Reliability Council of Texas (ERCOT) market.

Serving between around 75% to 85% of the US state’s electricity demand through operating the electric grid and managing the deregulated electricity market, ERCOT performs financial settlements for sellers and buyers of power as well as planning the power generation mix on its grid.

This overarching set of roles means the ERCOT service area presents merchant opportunities for battery energy storage systems to help balance the grid through ancillary services and play into the wholesale market. The “pro-market policies that are at the core of ERCOT operations” mean that the region's communities can rely less and less on “costlier, polluting and less-flexible thermal generating units” to provide those balancing services, MAP Energy managing partner Aaron Zubaty said.

While only a couple of years ago projects of around 10MW / 10MWh were being hailed as market-seeding successes in the ERCOT service area, Energy-Storage.news recently reported that another developer, Broad Reach Power, is delivering more than a dozen projects of 10MW / 10MWh this year with a view to moving onto to projects of 100MW / 100MWh scale next year. Meanwhile Key Capture Energy and technology partners Powin Energy and Mitsubishi Hitachi Power Systems (MHPS) said earlier this month that they will partner on three Texas projects totalling 200MW – including one of 100MW.

Able Grid will manage construction of the project and provide operational asset management services, having co-developed the project through a joint venture (JV) with Map Energy. Astral Electricity will own the plant. Astral is said to be building multiple grid-scale storage systems scheduled to reach commercial operations by the middle of 2021. Able Grid said it has already issued the notice to proceed to Mortenson during August, with work already underway on high voltage transmission components and the BOP.

“Able Grid was founded in 2016 under the premise that standalone battery energy storage systems would soon become a cost-effective component of the electricity systems that deliver low-cost and reliable energy to consumers,” company founder and CEO Barnaby Olson said.

“Chisholm Grid will be the largest standalone battery energy storage facility participating in the ERCOT Texas electricity market, and one of the largest in the world, when it reaches commercial operations in mid-2021. ‘Soon’ has become today.”

While Able Grid and independent power producer (IPP) Astral Energy appear to be newcomers to the battery storage space and MAP Energy is a portfolio manager of renewable and natural gas assets, for construction and advisory services company Mortenson, this will be the company’s ninth energy storage project.

Mortenson will perform battery installation work as well as the BOP as contractor on the Chisholm Grid project. The company has previously worked on projects including the Upton 2 solar-plus-storage project which combines a 10MW / 42MWh(dc) lithium-ion battery storage system with a 180MW solar farm for Vistra Energy subsidiary Luminant.