24M, a start-up angling to disrupt the already-disruptive lithium-ion battery industry with the design and production of semi-solid lithium cells, has raised US$21.8 million in a Series D funding round.

The company, founded by MIT materials scientist Yet-Ming Chiang, is developing “ultra-low cost” batteries for a range of energy storage applications, based on manufacturing processes and designs that it claims eliminate some of the most costly or painstaking steps of mainstream lithium battery making today.

Japan’s Kyocera Group, which has a background in traditional and advanced ceramics and latterly hi-tech equipment including solar power systems and energy storage and another Japanese corporation, Itochu, led the funding round. Itochu is one of Japan’s big trading houses and is active in a number of areas from chemicals and textiles to energy solutions and equipment. The company launched its own integrated energy storage systems in October this year along with a 'smart tariff' from Japanese utility TEPCO and then in early December announced a partnership with US residential PV-plus-storage system manufacturer Sunnova.

Other investors also participated, including North Bridge Venture Partners, a previous contributor to 24M funding rounds. 24M said this week that the Series D cash will be used to scale up its lithium-ion battery production. It will also go towards the development of “affordable and advanced high density” solutions for electric vehicles (EVs).

Energy-Storage.news tends to cover battery and other energy storage technologies that have arrived at commercialisation, having successfully crossed the notorious “bridge of death” that lies between laboratory testing and the realisation of a sustainable market opportunity. Back in 2015, guest blogger Lilia Xie of Lux Research wrote extensively on how 24M had exited stealth mode and appeared to be gearing up to bring its products to market. The company subsequently signed a handful of supply partnerships across the industry.

According to 24M, using electrolyte as the processing solvent can eliminate several steps in the standard process for lithium battery production which can be capital and energy intensive, including drying and electrolyte filling. The design of 24M’s cells reduces or eliminates the need for certain inactive materials in batteries such as cell separators or copper and aluminium parts. 24M also says the addition of electrolyte at an early stage of the manufacturing process, during slurry mixing, aids the creation of high energy density devices.

We’ve been working diligently to advance our innovative technology and manufacturing process to address both the low-cost grid market, and, more recently, the high energy density requirements of the EV market. We recognize the importance of a high-performance, low-cost solution to a market moving towards regional production, and are ready to scale our cells and manufacturing process,” Rick Feldt, 24M’s CEO and president said.

“Demand for lithium-ion batteries is escalating rapidly due to increasing interest in electric vehicles and renewable energy, and the differentiated 24M manufacturing process and radical approach to cell design offers a powerful solution to cost-effectively respond to this need with a superior product,” Itochu’s industrial chemicals division general manager Koji Hasegawa said, adding that his company looked forward to promoting the global production of “next-generation SemiSolid lithium-ion batteries”. 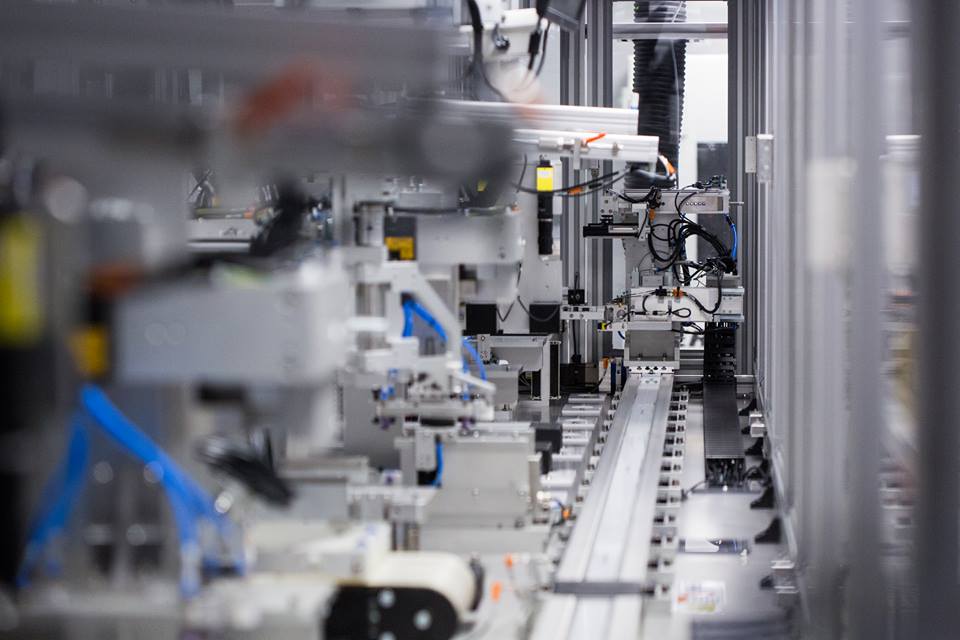