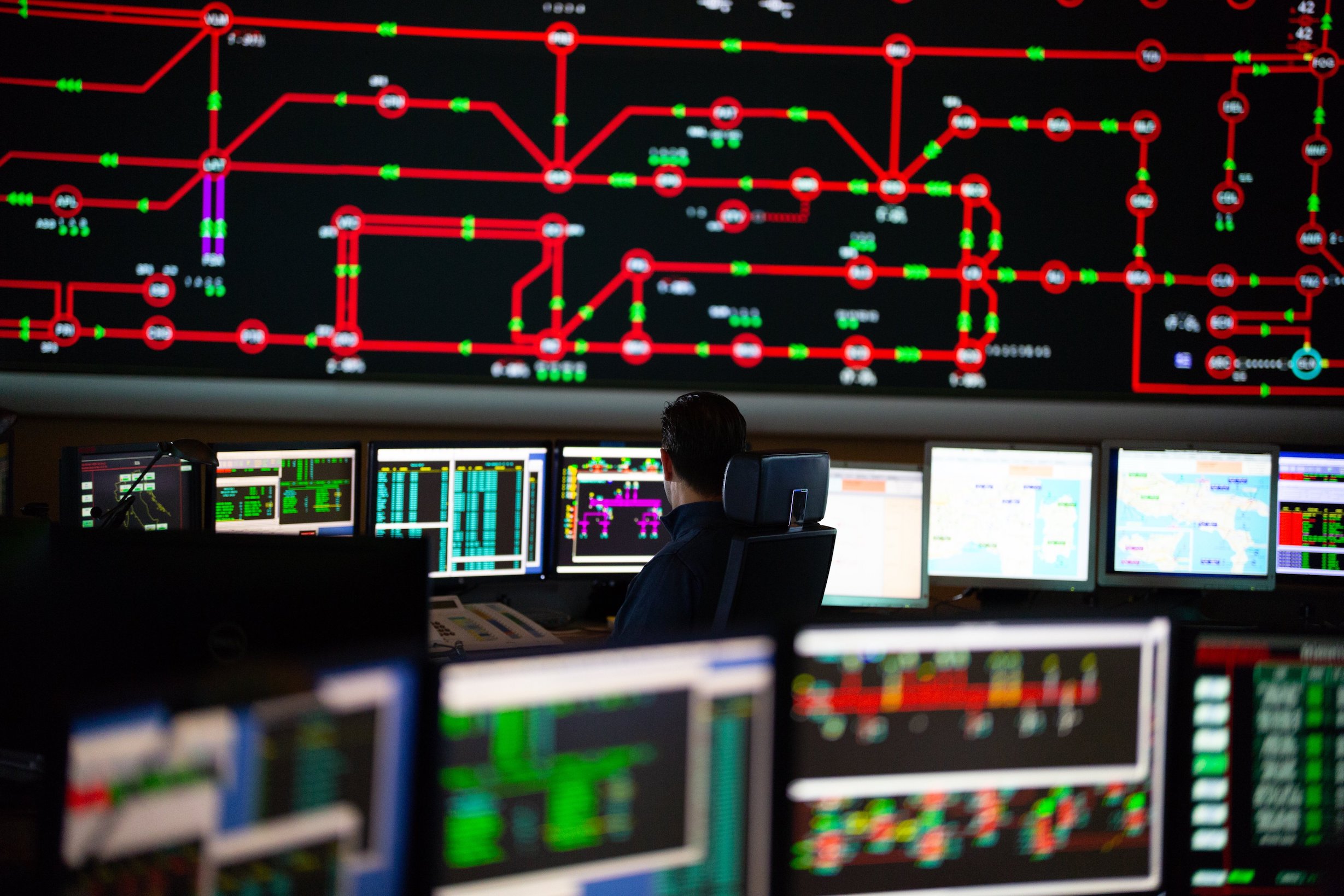 The success of an auction for fast reserve grid services held by Italy’s transmission system operator (TSO) indicates a strong appetite for battery storage, but market rules and regulations need some revision to capture that opportunity.

At a round table session today at the Energy Storage Summit 2021, the country’s storage market and its future prospects were discussed. Paolo Marino, director of Milan-headquartered energy markets consultancy REF-E, said that there is a pipeline of projects under development of more than 1GW in the country, with many stakeholders eager to be “part of the story” as Italy strives towards its renewable energy goals.

The revenue stack for battery storage — the combination of different market opportunities that asset owners and operators can tap into — in Italy largely includes some load shifting and a progressive opening of the ancillary services market for grid-balancing. Neither is a particularly deep opportunity at the moment, although ancillary services for power intensive battery installations are the biggest source of revenues.

Marino said that in the longer term, ongoing reviews of regulations for ancillary services market should help open that up, because, he said, “a reform of these services and of their participation rules is needed in order to have a full deployment of merchant revenues for such installations”.

A number of pilot projects have also helped begin a wave of investment in batteries, but what has really stimulated interest is the auction held last year by TSO group TERNA, which awarded around 250MW of fast reserve frequency response contracts to battery storage operators in December last year. Fast reserve resources must respond in under 1 second to help balance the supply and demand of electricity on the grid to maintain the network's stable operating frequency.

These were five-year contracts handed out by TERNA across the northern and southern regions of Italy, and according to REF-E’s modelling, came in at much lower cost than many had expected, especially in the northern sector. Contracts were awarded at an average weighted price of €29,500 (US$35,870) / MW / year. The auction worked out well from both the TSO’s point of view and from the perspective of the wider energy system while at the same time, Marino said, it caught the imagination of investors and battery industry stakeholders alike. Competition between participants as well as a willingness to view fast reserve as one in a number of potential stacked revenues lead to lowered remuneration expectations, keeping bids low.

However the auction was considered an early step in the development of a booming market, albeit an important one and a lot more work is needed even if the signs are promising. One of the main reforms that Marino and his colleague at REF-E, Giorgio Perico said would be hugely important, is that Italy’s various electricity market mechanism value energy and not capacity. Perico said that this means it is difficult for battery storage to net significant revenues without ageing the battery’s cells by putting the asset through intensive use. Mechanisms to award availability would be important to the merchant business case, he said.

“This can be ‘the trick’ that can push the development of storage [in Italy],” Giorgio Perico from REF-E said.

Italy's National Energy and Climate Plan (NECP) policy, which brings the country in line with European Union climate and clean energy targets for 2030, calls for around 40GW of renewable energy capacity and some experts have said this would require at least 5GW of new energy storage to support and integrate that growth. REF-E's Paolo Marino described these targets as ambitious, but said that they will be achievable if the market can support wider investment opportunities for battery storage.

The Energy Storage Summit 2021 continues on 3 March while all previous sessions are available to view on-demand for attendees. See the website for more details.