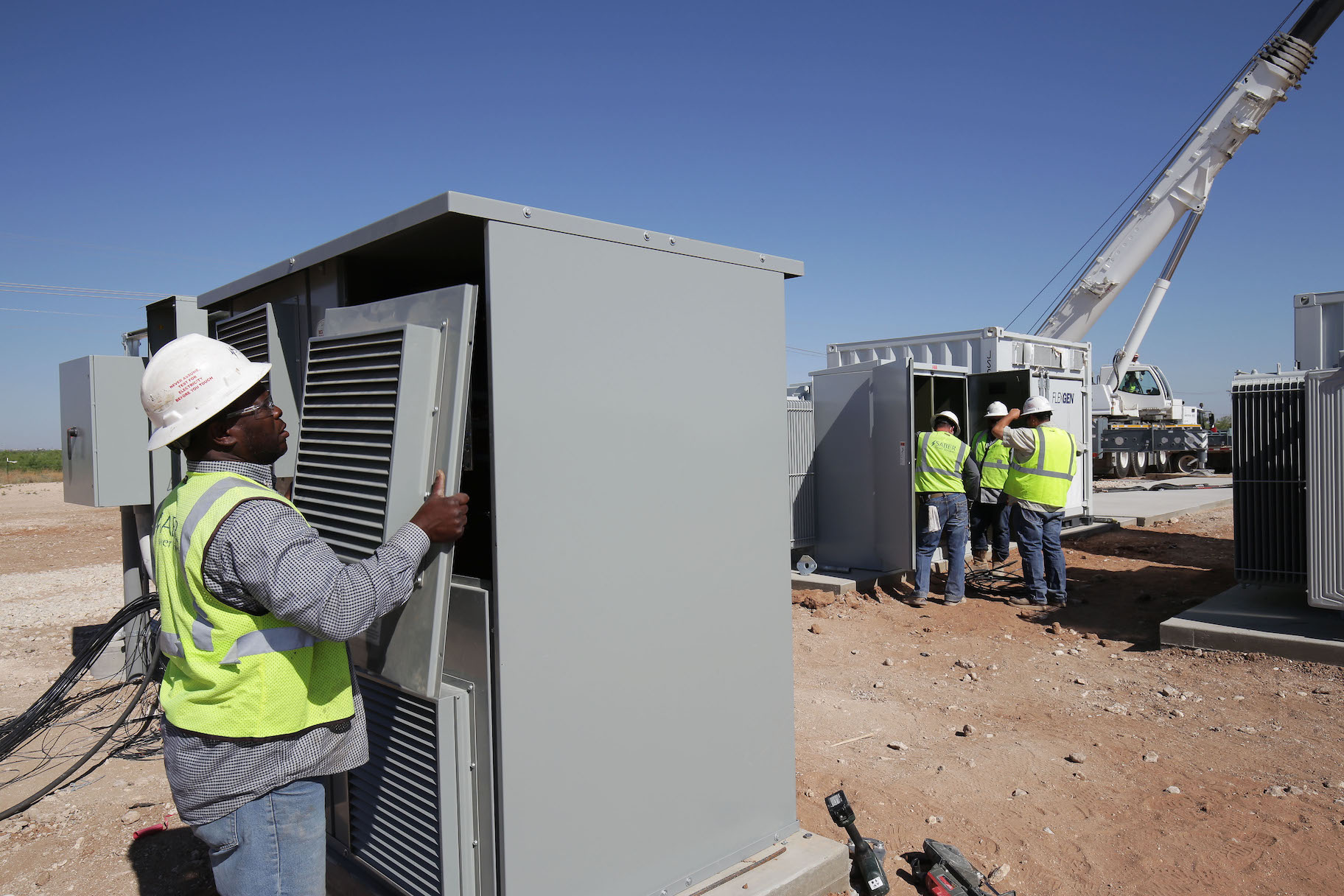 Houston, Texas-headquartered Broad Reach Power was formed in July 2019 but already owns several gigawatts of utility-scale solar and energy storage projects in Montana, Wyoming and Utah as well Texas and now California in its portfolio.

The company is a relative newcomer to the energy storage space but is already behind two projects in Texas which at 100MW each will be equal in size to that state’s biggest standalone energy storage facility already under development. This is in addition to a number of projects just under 10MW each in the state that it is going to construct first.

A panel at the Solar and Storage Finance USA event hosted last week by our publisher Solar Media heard of the strong growth in the state's energy storage market from Kevin Pollo, director of day ahead and real time operations at CPS Energy. Pollo said that the Electricity Reliability Council of Texas (ERCOT) market is well-designed to reward the “ability of the battery to respond quickly… to provide ancillary services and respond to any of those quick price signals”.

The Cascade Energy Storage project has been acquired from a subsidiary of European energy major Enel and is located near the California city of Stockton is San Joaquin County. The front-of-meter system has a 20-year agreement to provide resource adequacy to investor-owned utility PG&E which was signed in 2017.

Broad Reach Power said it expects to continue development work begun by Enel and construction should being next year for Cascade to be completed and commissioned during 2022. The company is backed by energy investment groups EnCap Investments, Yorktown Partners and Mercuria Energy and said that including its standalone energy storage projects in Texas has 700MW of projects lined up with interconnection agreements already in place.

“Similar to our Texas effort, we have built a significant project portfolio in the California ISO over the last year through greenfield development and M&A, and we are pleased to announce the Cascade acquisition to the market,” Broad Reach Power CEO and managing partner Steve Vavrik said.

“In California and other regions of the west where there is similar renewable penetration and increasing power demand, we are on a mission to develop and acquire storage assets in any stage of the development scale.”

Shawn Cumberland, managing partner at EnCap Investments’ Energy Transition Fund said that his company is “is bullish on the expanding need for batteries in the power markets. As well as being “enthusiastic about the growth and performance” of Broad Reach Power, the fund is “currently behind approximately 800MW of energy storage projects,” Cumberland said.