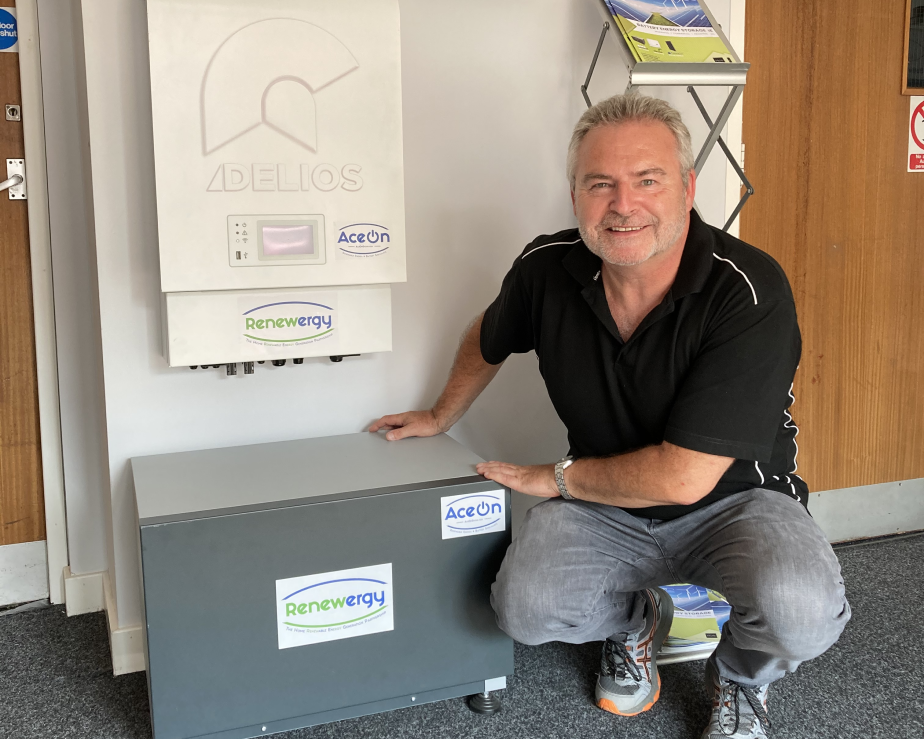 UK energy storage firm AceOn has joined a call to reverse changes to Value Added Tax (VAT) rates applicable to energy storage systems that came into effect in the country in 2019.

Following the changes, the VAT rate on home energy storage jumped from 5% to 20%, a move that Richard Partington, managing director of AceOn, said has “not helped the rollout of this important renewable energy storage technology”. The higher rate is the normal amount levied onto consumer goods and services in the UK. 'Energy saving materials' including solar panels, wind turbines and air source heat pumps enjoy the discounted rate, but not energy storage.

The decision faced heavy criticism when it was first announced, in particular by the Committee on Climate Change independent public body and the MCS – which oversees certfication for equipment and installation companies in the UK. It has now also prompted the Association for Renewable Energy and Clean Technology (REA) to pen an open letter, signed by over 30 industry groups, calling for this change to be reversed.

In this letter, the REA pointed to how now that the UK has left the EU, it no longer has to comply with the EU’s ruling on the matter and can set its own VAT rules. It also suggested a temporary incentive to encourage householders to install energy storage. This could be its inclusion in the Green Homes Grant or a scheme equivalent to the grants available for electric vehicle (EV) ownership.

Both the recommendation of the VAT being brought back down to 5%, as well as the temporary incentive are now also being backed by AceOn, which has now joined the other firms in signing the letter, with Partington adding that incentives for homeowners to move to renewable energy technologies “should apply equally so that the much-needed green revolution can take shape as quickly as possible.”