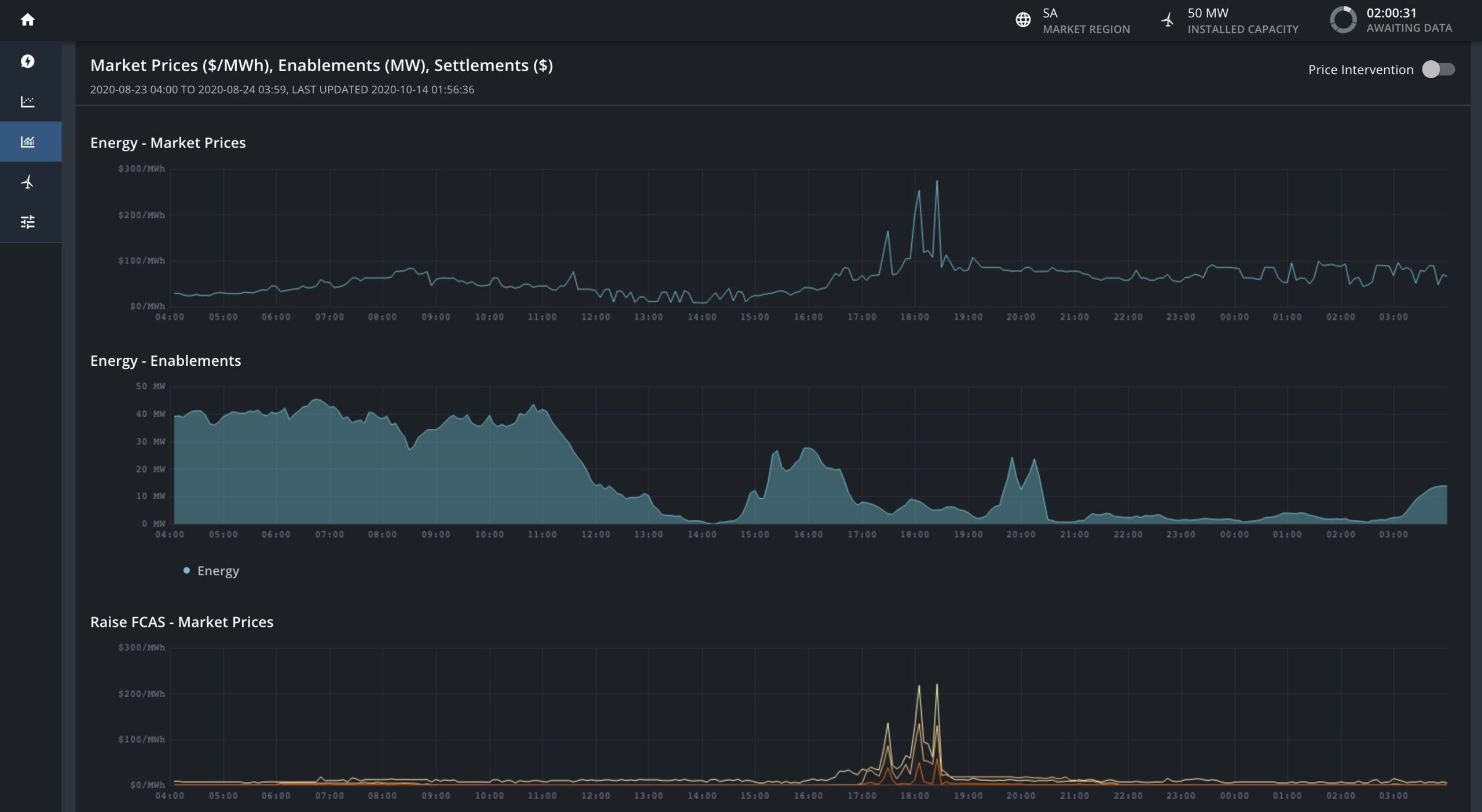 There are seven utility-scale energy storage system integrator companies that currently lead a global market poised for significant expansion, with Fluence and Tesla currently competing for the top spot, according to a new industry ranking report from Guidehouse Insights.

The US research and analysis firm has just published a leaderboard assessing the strategy and execution of the top 13 firms that have shifted their focus from turnkey project development to pure-play systems integrator and operator roles.

A market segment that Guidehouse has predicted will be worth US$188 billion by 2029, driven largely by the need to maintain stability of the grid while adding ever-greater shares of solar and wind, utility-scale energy storage has in just the past couple of years become a “key component” of planning efforts for power systems and no longer considered too expensive or too complex to integrate into energy markets, the company said.

Within that market, the role of the system integrator is a major one: project developers are hiring these specialist companies for their technological and market expertise in ensuring profitability of projects. Guidehouse Insights research analyst Ricardo Rodriguez, who worked on the report, told Energy-Storage.news that all of the system integrators evaluated provide software and controls platforms that manage system operation. The role played by these companies includes being able to give their developer customers confidence that projects will deliver the available revenue streams while working reliable.

Some promising but smaller firms that have joined the industry recently were not included in the rankings – system integrators assessed had to be active in the industry since 2016 and have delivered projects in multiple countries. Meanwhile, it is also important to note that the criteria of “utility-scale energy storage system integrator” was quite strictly limited to companies involved in design, installation, commissioning and operation of systems.

Pure-play component integrators / suppliers or project developers were not included, while companies selected focus most of their activities on front-of-meter projects rather than distributed behind-the-meter system integrators that might also do utility-scale work. The final caveat is that some companies were excluded where there was a lack of available information around their activities and presence.

“Guidehouse Insights has identified seven Leaders currently in the market. These companies have the largest and most diverse rosters of projects across customer types, applications/use cases, and geographies. They have demonstrated their strength by being the first to launch projects for new applications and in new emerging markets around the world, in some cases working with grid operators and regulators to design new grid service products and use cases specifically for energy storage,” Ricardo Rodriguez said. 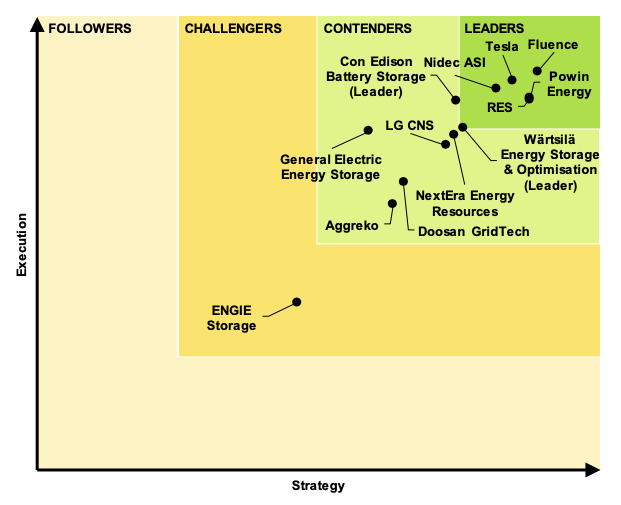 In addition to the chart provided, Guidehouse made its Top 10 list of vendors publicly available:

One key trend that is differentiating the top companies from their challengers so far is the aforementioned focus on software and controls, Rodriguez told Energy-Storage.news. This can often mean bringing in outside expertise, technology, IP and personnel.

“A key trend in the utility-scale energy storage systems integration market has been consolidation through merger and acquisition activity. All acquisitions targeted companies that have developed advanced software and controls platforms to support their integration business.

“Perhaps the most notable acquisition in the industry came in October 2020 when industry leader Fluence announced the acquisition of Advanced Microgrid Solutions (AMS) to build on Fluence’s existing digital capabilities.”

In a recent article for our quarterly technical journal, PV Tech Power, Julian Jansen, associate director at another analysis and research firm, IHS Markit, explained how the system integrator space is becoming extremely competitive. Jansen also identified Tesla and Fluence as being among the top companies in this space, but explained why it is likely that  a diversifying landscape marked by consolidation and competition could lie ahead. 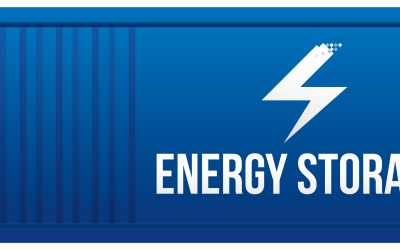