GTM: Front-of-meter cost declines will slow as industry grows 6x over by 2022

While energy storage system price declines have slowed down in recent times in the US, standardisation of design and engineering will be among the key drivers in bringing down balance-of-system hardware and EPC costs.

A new report from GTM Research, analysing prices for front-of-meter, mostly grid-scale energy storage systems in the US, makes the claims, forecasting that there will be annual price declines of about 8% through to 2022. This is a slower pace than previous declines, lead author and industry sector analyst Mitalee Gupta said.

GTM said it expects front-of-meter energy storage systems, installed at utility or grid-level to benefit the network with services including frequency regulation and, increasingly, capacity, rather than the benefits to end customers such as increased solar self-consumption or peak load shaving which come from behind-the-meter systems, will grow six times in number between 2017 and 2022.

The company also supplied the graph below which highlights some key trends.

It shows that while battery price declines were the initial driver for overall drops in system prices between 2013 and mid-2014, by 2015 reductions in BoS costs, defined by GTM as every component in the energy storage system excluding the battery module or modules, had taken over as the primary driver of price reductions.

From around mid-2016, GTM’s graph shows that increased uptake of advanced lithium battery solutions for stationary storage across various markets, drove down battery prices and BoS costs even further. Production ramp up, growing competition and system design and engineering improvements all converged as factors causing the trend of price reduction to continue.

Looking to the future, Phase 4 of price decline trends as defined by Gupta and her team of energy storage analysts, which is expected to take place from late 2019 to 2022, will see a slowing rate of decline in battery and BOS prices, particularly after 2020. Further improvements will be derived from the collective experience of the industry, GTM predicted.

While only one part of an energy storage system, lithium battery costs per kWh have approximately halved in the last 10 years from industry benchmarks of around US$500 per kWh to a range of about US$250 to US$350 per kWh today, according to various other sources. Meanwhile, GTM asserts that at present BOS costs which include inverters and thermal management systems, make up about 40% of a system’s total ‘price stack’.

Storage inverters are more expensive than solar-only devices, as they generally require bi-directionality (the ability to output power or to charge up from the grid), GTM said. However, there is nonetheless industry pressure on the makers of inverters to “decrease the price premium” on storage inverters.

Energy storage software, often identified as an increasingly important piece of the overall system for the management, control and monitoring capabilities it allows, is estimated by GTM to cost US$37 per kW by 2022. 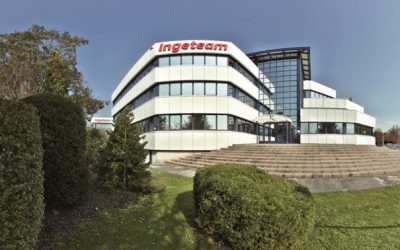 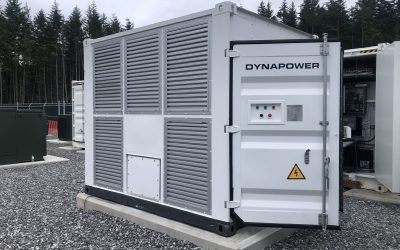 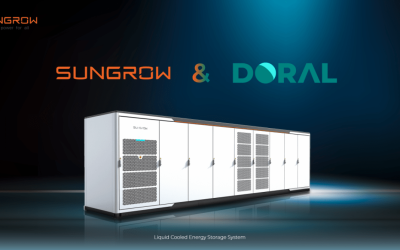 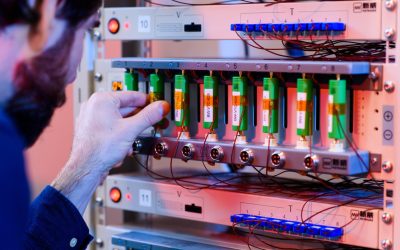 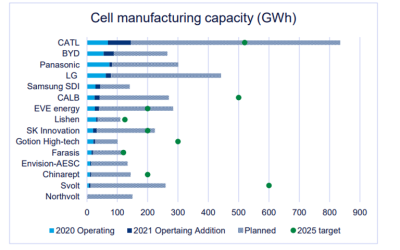