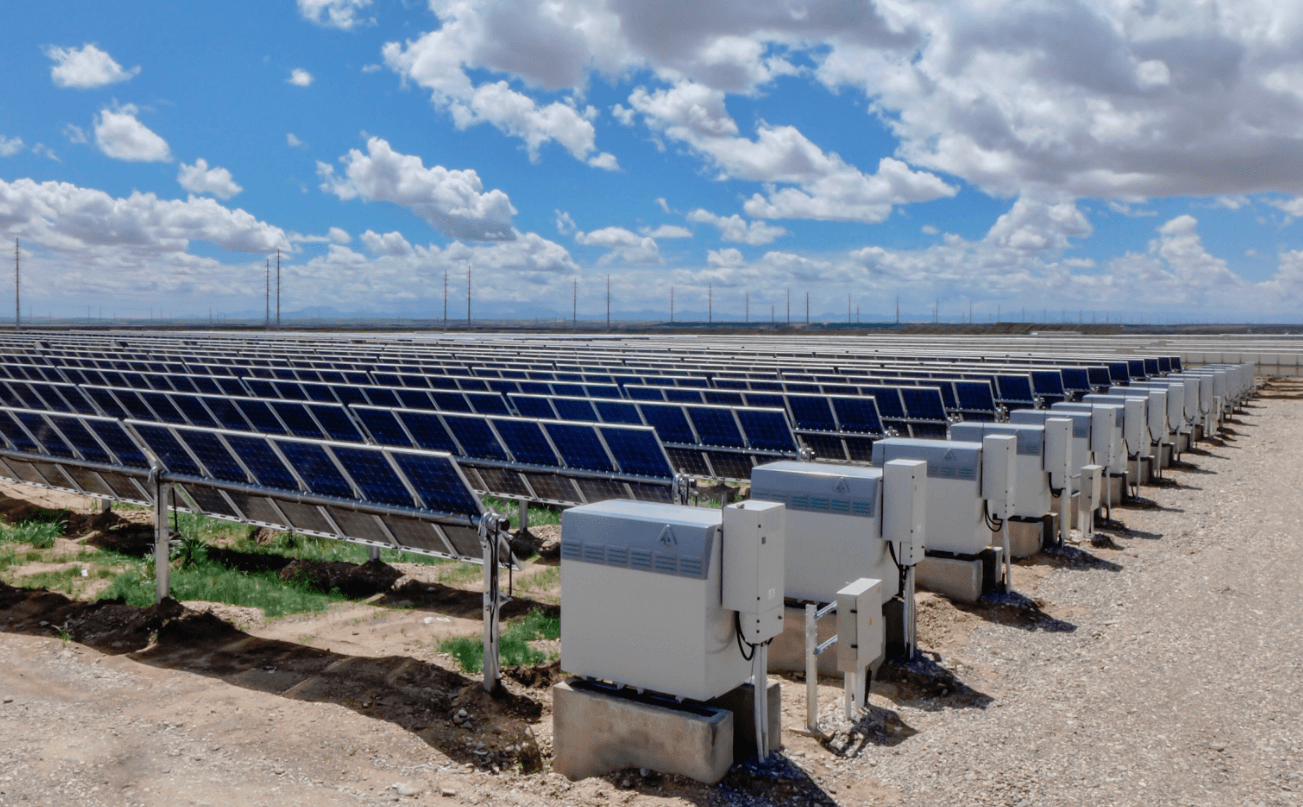 A AU$20.3 million (US$15.36 million) project to demonstrate the capabilities of utility-scale vanadium flow battery storage in combination with solar PV has been announced in South Australia, with the Federal government helping to fund the project.

Vanadium flow batteries have been identified as a possible solution to Australia’s “emerging requirement for medium-duration storage,” the Australian Renewable Energy Agency (ARENA) said in a press release today.

That need has been highlighted by both the Australian Energy Market Operator and the government’s Low Emissions Technology Statement published earlier this year. ARENA will provide AU$5.7 million in funding on behalf of the government. ARENA described VFBs as a “form of heavy-duty stationary energy storage,” which are suitable for high-utilisation applications such as large distributed solar projects.

This project, called Yadlamalka Energy, will be located a Neuroodla substation, about 80km north of the city of Port Augusta. ARENA said that by connecting to the National Electricity Market (NEM) it will be used to demonstrate the potential of VFBs for energy and grid services. Yadlmalka Energy has been created by local property owner Andrew Doman, who will be the project’s main investor as well as being the chairman of the project company. Doman said the project is scheduled for commissioning by the end of 2021.

“This project will provide vital support for the electricity grid in South Australia, which relies heavily on intermittent renewable energy sources, leaving it vulnerable to unexpected changes in sunshine and wind,” Yadlamalka Energy’s Andrew Doman said.

“ARENA’s contribution is critical to allowing our project to proceed and we look forward to working with them.” 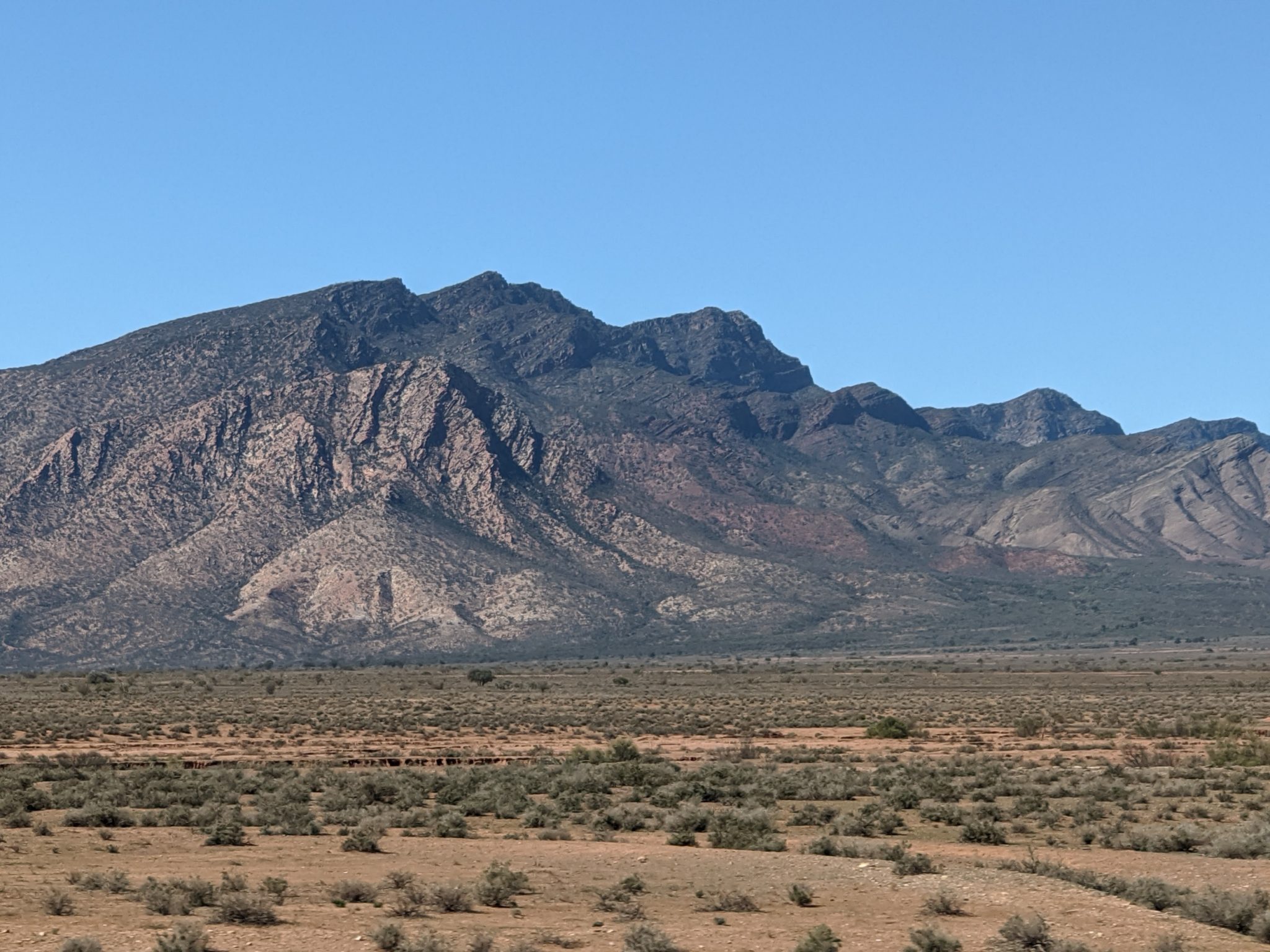 The site of the Yadlamalka Energy project. Nothing there yet, but commissioning is expected before the end of 2021. Image: Ann Doman.

VFBs could complement the role of lithium, pumped hydro in Australia’s energy transition

According to the project’s website, in being able to time shift solar generated energy from when it is generated to a few hours later, the VFB can take advantage of electricity price variations on the grid in South Australia, taking power stored from the middle of the day and outputting it to morning and evening peak periods. This will be in addition to netting revenues from supplying frequency regulation to help balance the grid, with recent data from existing lithium-ion grid storage projects showing that supplying the services through FCAS market opportunities can be a consistent way to help provide a return on investment in battery storage in Australia.

The VFB storage will be capable of discharging at 2MW power rating per hour for four hours and the group intends to “fully charge and discharge the battery at least once a day and possibly twice, depending on pricing conditions”. VFB storage systems are expected to suffer no degradation in the way that lithium-ion battery cells do over cycles, as well as being non-flammable.

With energy stored in liquid electrolyte the capacity of such systems can be increased by scaling up the size of the tanks, while the systems can also decouple energy from power to provide either type of services. ARENA also pointed out that versus pumped hydro the systems are much easier and quicker to deploy.

ARENA’s CEO Darren Miller said VFBs had the potential to complement the role of those “more established technologies such as pumped hydro energy storage and lithium ion batteries in the Australian market”.

“The strong uptake of variable renewable energy like solar PV and wind has highlighted the need for increased energy storage and vanadium flow batteries could play a major role in addressing this need,” Miller said.

“We look forward to working with Yadlamalka Energy on this exciting project to demonstrate the benefits of flow batteries connected to the grid, particularly the ability to shift the dispatch of renewable energy into the evening when consumer demand is highest.”

Recent project announcements for the company include four projects totalling 7.8MWh of storage in California. The company was chosen by the California Energy Commission for those projects through a competitive solicitation in order for the state entity to assess the various available options for energy storage technologies with durations longer than the 1-4 hours that the more commercially mature lithium-ion batteries typically provide.

Our publisher Solar Media will host the Energy Storage Summit once again next year, 23-24 February and 3-4 March 2021. See the website for more details.