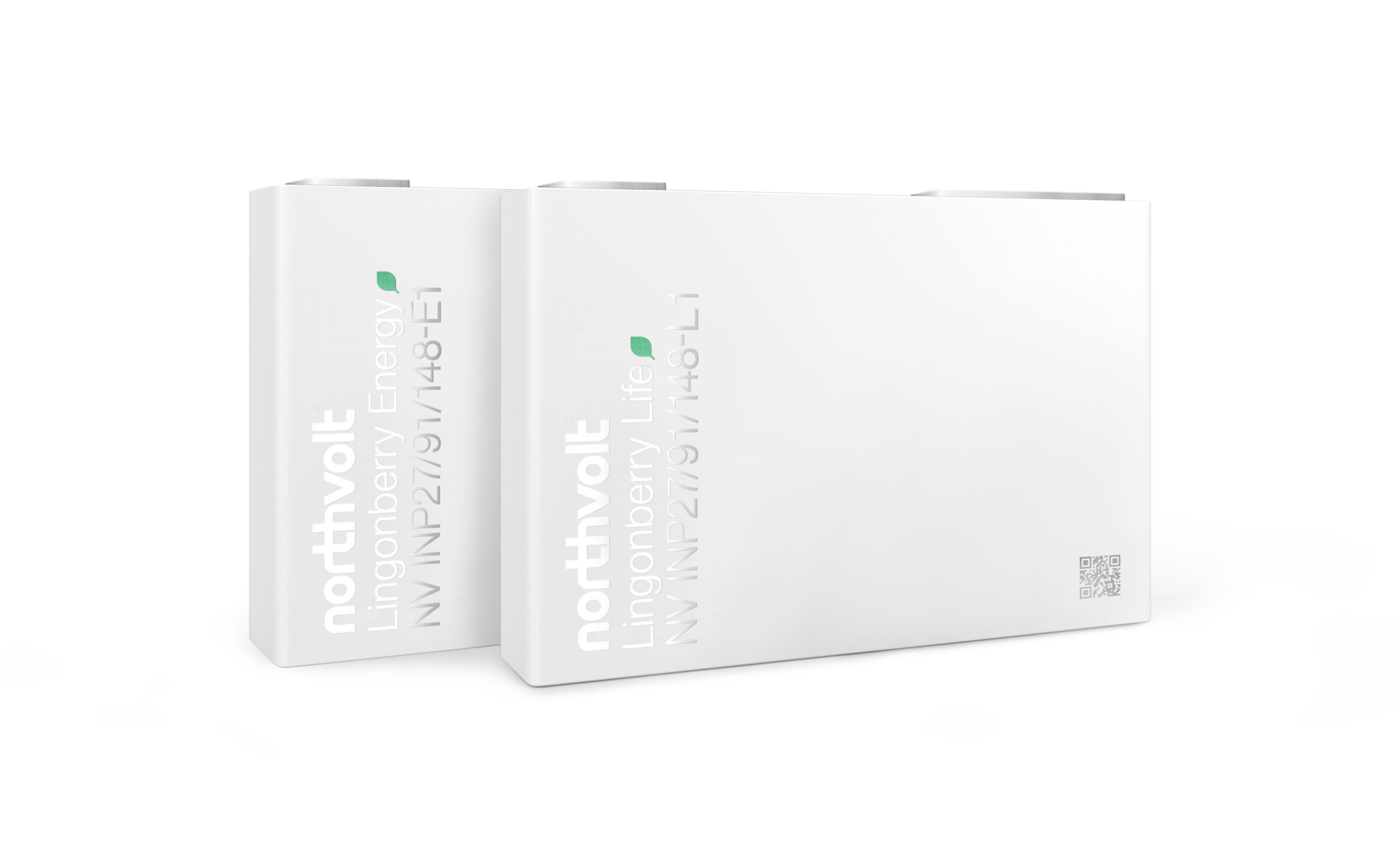 Northvolt, the startup which recently netted a US$1 billion equity capital raise for its initial lithium battery ‘gigafactory’ in Sweden, has said that its ambitions extend deep into the energy storage solutions space, in addition to its involvement with major carmakers.

Emad Zand, Northvolt’s president of its energy solutions division, told Energy-Storage.news that the company expects as much as 25% of its planned, massive, annual output of lithium-ion battery cells to go into the stationary energy storage space.

BMW has been among investors in the ‘Northvolt Ett’ factory in Skelleftea, Sweden, and Volkswagen is working with the company on a second gigafactory with an “intended location” in Lower Saxony, Germany – this time to be called 'Northvolt Zwei'.

Northvolt previously claimed that Northvolt Ett (‘one’ in Swedish) will begin with 16GWh of lithium-ion battery cell capacity and then be expanded to “at least 32GWh”, with construction set to start this August and large-scale production at the factory sometime during 2021. Meanwhile the Germany gigafactory will scale from an initial 16GWh to 24GWh, with equity raising efforts currently ongoing.

With more than 50 nationalities working to develop its own proprietary lithium battery cells, including battery experts apparently tempted away to northern Europe from leading Asian companies, Northvolt also claims that it is factoring in a high level of vertical integration, including targeting for its new cells to be made from 50% recycled materials by 2030.

“The whole purpose of Northvolt is, to be the future of energy,” Emad Zand, Northvolt’s president of its energy solutions division, told Energy-Storage.news in an interview.

“That is much broader than [simply] driving forward electrification within the automotive space. It is, how does the battery sit in between the producers and consumers of energy. How do we link to production and consumption in a good way?”

Northvolt claims that locating a factory in Sweden will help it to keep energy costs low, while the development of both physical product and intellectual property alike offers a boost to Europe's 'Green Economy'. At time of publication, the coronavirus outbreak has undoubtedly had an impact on supply of batteries coming from China – although it remains to be seen if the impact will be as drastic as to reduce output by 10% from the Asian country this year as analysis from Wood Mackenzie Power & Renewables suggests. Tesla's rival 'Giga-Berlin' plan to site a huge factory in Germany appears to have received a setback with press outlets reporting that the clearing of forests for the Giga-Berlin site has met with strong local opposition.

Grid-scale, then industrial battery solutions are the target markets

Zand said that Northvolt is therefore targeting becoming a major player in grid-scale energy storage solutions and then also in commercial and industrial (C&I), beginning firstly by “producing the world’s greenest battery at a very competitive price”.

While the biggest offtakers of battery cells will certainly be the automotive sector, the Northvolt representative said, to become that aforementioned “future of energy,” the company will also need to use its batteries to then “de-bottleneck other parts of the [energy] system”.

Additionally, “portions of the grid that need to be strengthened, and others where you need to peak shave as the loads go up,” also present a viable market that Northvolt has identified to keep growing, while industrial storage then presents the next strata of demand.

“Industry is also a large user of energy. Being able to deploy batteries to both peak shave but also run industrial applications is also a natural progression we see. Our aim is, depending on the year, that between 15% to 25% [of production capacity] will be allocated towards energy solutions.”

‘Solving niches in the market in creative ways’

While Zand said that Northvolt’s battery energy storage solutions customers will buy products at the “system level”, rather than the “cell level” that the automotive customers will, the company’s initial battery solution project walks the dividing line between the two spaces.

Mälarenergi, a power provider based in Sweden, has partnered with the battery startup to establish a battery energy storage system at an electric vehicle (EV) charging station in Västerås, Sweden, where Northvolt also has its R&D labs and office headquarters.

Energy-Storage.news reported on the announcement of the system towards the end of last year. It will have a power output of up to 220kW and 320kWh usable energy capacity and could reduce peaks in demand at the charging station by more than 80%, Northvolt claims.

“It shows that we’re serious about driving change, beyond the automotive space,” Emad Zand said.

“[It shows]…we are ready to serve a broader market and do that with solutions that are both unique but also important and also in the future also fun! [It shows that] we can find spaces and niches in the market and solve them in creative ways.”

“This is our first showcase and we’re hoping to show more things with Mälarenergi as well. This is the first of three projects with them. There will be two more in the next six months.”

This article has been amended: the second gigafactory, Northvolt Zwei – is planned to scale up to 24GWh, in line with Energy-Storage.news' previous reporting of a total 56GWh of planned production capacity for Northvolt.