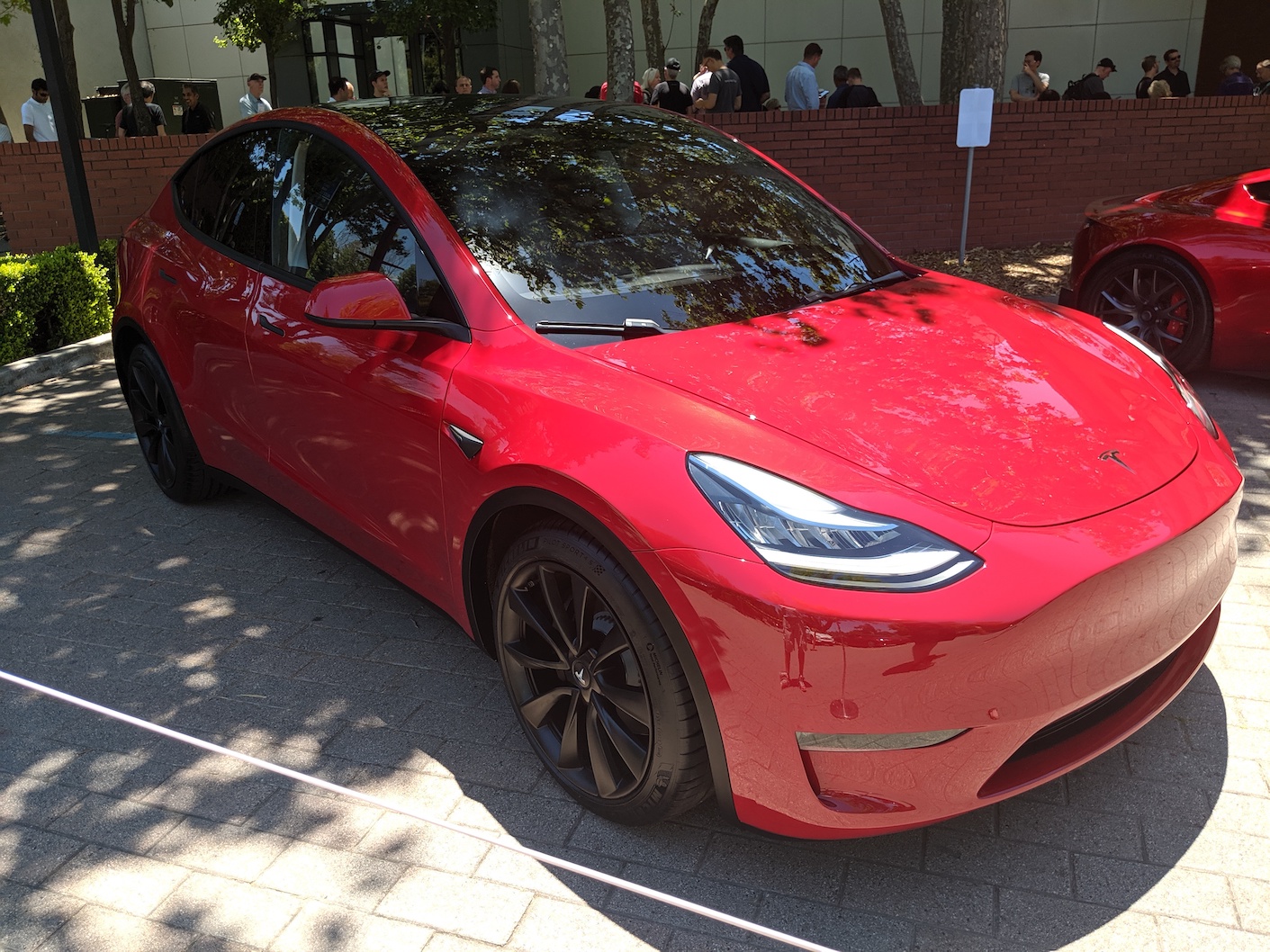 Update 14 November 2019: Tesla emailed Energy-Storage.news to confirm that Gigafactory Berlin is the first phase of the company's expansion plan in Europe and will produce both Model 3 and Model Y Tesla EVs. It will be designed to achieve net zero emissions with a combination of solar, wind and geothermal energy, paired, of course, with battery energy storage. Tesla has chosen Berlin for reasons that include its energetic cultural capital city atmosphere, with a history of engineering and science innovation.

Tesla will “build batteries, powertrains and vehicles” at its European gigafactory, which company CEO Elon Musk has tweeted will be in the Berlin area of Germany.

Musk tweeted yesterday the words ‘GIGA BERLIN’, flanked either side by heart emojis in the colours of the German flag. The CEO also made the announcement on stage at an awards ceremony in Germany, it was widely reported.

Speculation has been ongoing as to where the Fremont, California-headquartered car, solar and battery energy storage technologies company would put its next gigawatt-scale manufacturing facility, following the first plant, in Nevada, and the apparently stalled solar production site in Buffalo, New York.

Energy-Storage.news reached out to Tesla to ask how focused the new factory is likely to be on its stationary energy storage products, Powerwall, Powerpack and Megapack and whether any solar equipment will be manufactured in Berlin, but had not yet received a response at the time of publication.

Our sister site PV Tech reported recently that Tesla’s solar performance has rebounded in the third quarter of this year, seemingly despite the decision to close the SolarCity door-to-door sales network and cut other customer acquisition costs by putting solar products in Tesla stores, while stationary energy storage also continues to grow.

In choosing to site a facility of this scale in Europe, the company joins the likes of Northvolt, which has garnered investors including VW and Goldman Sachs for its two planned, massive battery factories in Sweden, and China’s CATL, which recently announced its ambitions for the stationary storage markets of Europe and the US.

According to an interview given to car magazine Auto Express, Musk said Brexit (Britain’s referendum-driven decision to leave the European Union after 47 years) had made the UK – Tesla’s original choice for the factory – “too risky”.