GE’s systems selected for 100MWh of projects by developer Convergent 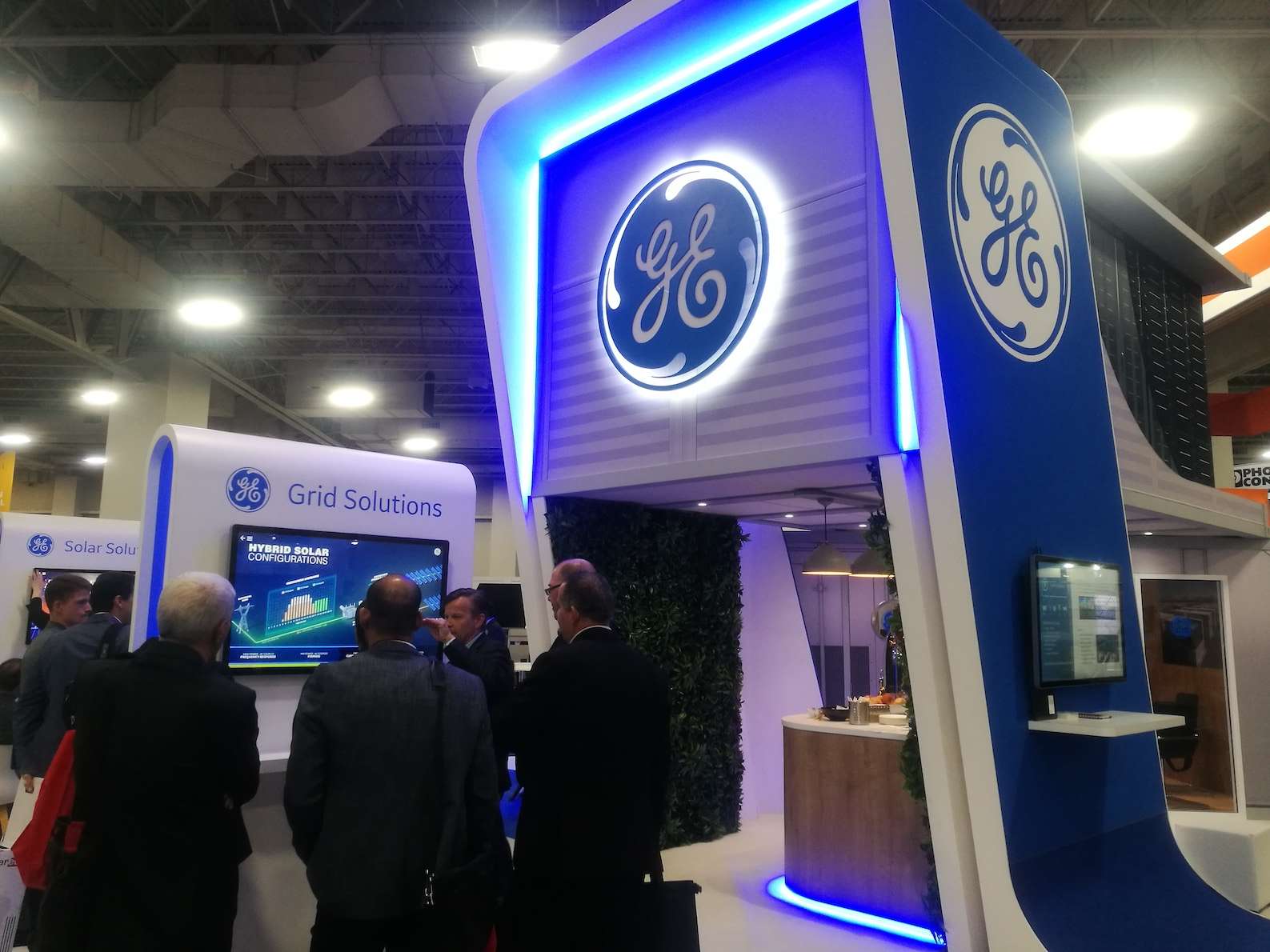 GE Renewable Energy, an arm of the US engineering giant, will supply 100MWh of battery energy storage systems (BESS) to three projects being developed by Convergent Energy + Power in California.

The three unnamed projects sit in a US state which has been prolific in its deployment of energy storage, as regular readers of this site will know. A recent contributed article from Strategen Consulting discusses many of the initiatives – including energy storage – which are being used to help integrate large shares of renewables onto the California grid.

Indeed, yesterday sister publication PV Tech reported on the acquisition of 80MW / 160MWh of energy storage in the state by East Bay Community Energy. That deal, which is combined with 225MW of solar PV generation, will see solar power exported at average prices of just US$22/MWh, a sum deemed “astoundingly low” by EBCE's CEO Nick Chaset.

GE Renewable Energy and Convergent also declined to state how the 100MWh will be distributed across the three systems, but a press release did explain the two main purposes for their deployment:

“Second, as fast-acting stabilisation devices, the battery energy storage systems can charge and discharge rapidly to regulate frequency and contribute to grid stability, helping to balance and facilitate the ever-growing penetration of variable renewable energy.”

Convergent was recently bought out by investor Energy Capital Partners for “several hundred million” dollars. Convergent CEO Johannes Ritterhausen told Energy-Storage.news at the time that this would fuel significant expansion for the developer, which to date has typically worked on projects worth around US$2 million to US$25 million on large commercial and industrial sites. Ritterhausen said however that projects for utilities, particularly at distribution system level, also offer a big opportunity.

Meanwhile, with this deal, GE Renewable Energy will reach a total of 495MWh of battery energy storage already in operation or under construction. The company will also guarantee augmentation plans for battery cells and modules and has entered a long-term service agreement for the 100MWh supplied.

It’s not the only large-scale energy storage announcement out of California in the past few days. Installation has also now begun on a 72MW / 72MWH BESS for an unnamed independent power producer’s (IPP) project by Energport, a US-based supplier of turnkey energy storage systems and management platforms.

Energport said its systems met PJM’s Reg D performance score requirements. The company claims its LFP systems can “effectively handle a rigorous 24/7 operation with aggressive multiple daily cycling requirements” and come with built-in redundancy so that they can operate at full nameplate capacity.

The company claims it was able to assemble and ship the systems, including HVAC, power conversion system, fire suppression and other Balance of Plant component integration within four months of receiving its order. Energport has a strategic partnership in place with lithium-ion battery cell and pack producer Guoxuan High-Tech.