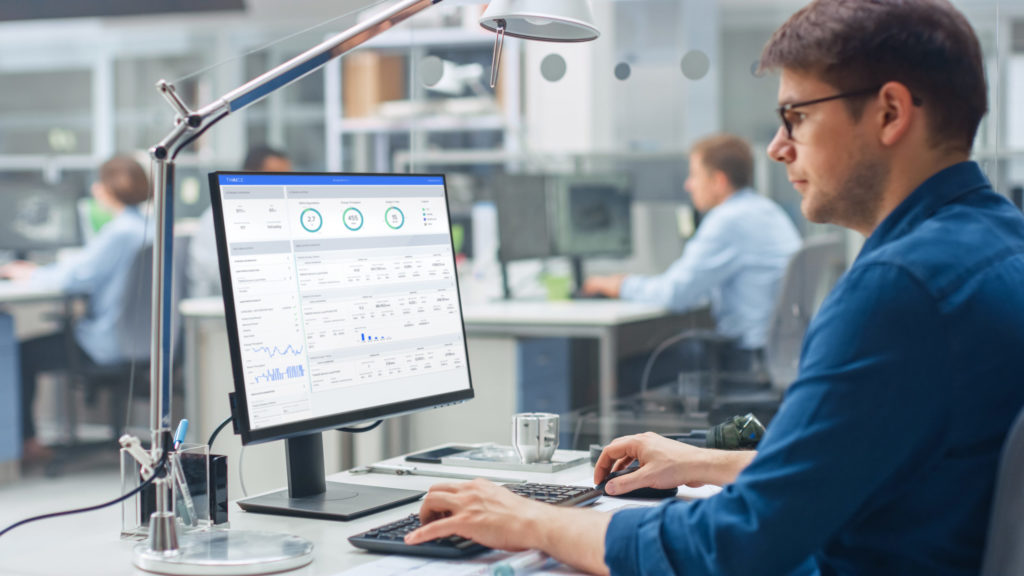 TWAICE, a software company headquartered in Munich, has launched a platform aimed at helping energy storage system operators manage the profitable use of their assets against the impact that has on the health of their batteries.

TWAICE’s new Operating Strategy Planner is already being used by a number of unnamed “major European utilities” at three large-scale battery energy storage sites. The predictive analytics software enables battery storage project developers and operators to assess what sort of impact using the storage system for various different applications — often simultaneously — will have on their system.

“Up to now, we have seen an imbalance between commercial optimisation and battery health,” Sebastian Becker, an energy expert at TWAICE, told Energy-Storage.news.

In other words, users can get a clear view of their battery system’s degradation profile and their ageing. They can then figure out what the opportunity costs will be of using the battery in any particular revenue-generating market opportunity or for electricity cost-saving applications and weigh that up against the expected impacts on the health and lifetime of the battery asset.

This is likely to become more and more important as different markets around the world start enabling market participation of energy storage in multiple opportunities, allowing operators to ‘stack’ benefits from multiple revenue streams. Europe has been thus far relatively slow to allow so-called revenue stacking but as with other territories it seems likely that as renewable energy penetration grows on the continent’s grids, the need to recognise and reward the multiple values batteries can provide will also grow.

TWAICE’s new platform “enables increased profit from battery storages in multiuse operation, while maintaining battery health and performance – a must for the sustainability and security of any project,” Sebastian Becker said.

The company launched in 2018 and in April 2020 its monitoring and analytics software was used by insurance company Munich Re to provide the first-ever performance warranty assurance for lithium-ion batteries.

Other specialist software providers are also aiming to enable transparency into battery health for stationary energy storage systems and other applications like electric vehicles that asset operators can outsource. In an interview with Energy-Storage.news last October, Kai-Philipp Kairies, a battery scientist and CEO of another German startup, ACCURE, talked about how his company’s platform uses operational and lab data to determine and forecast the health of batteries. In the US, project developer esVolta last year contracted software and analytics company ION Energy to monitor and manage the health of around 600MWh of battery storage at large-scale standalone and solar-plus-storage systems in California.