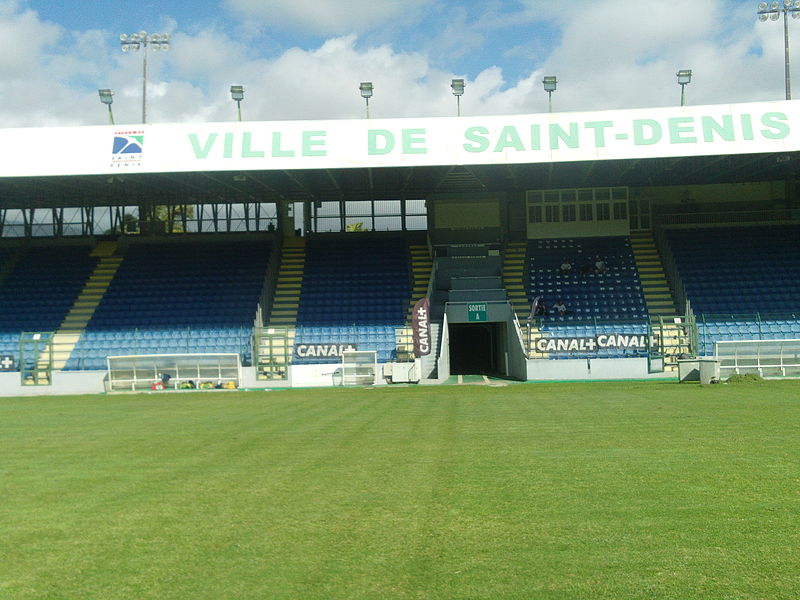 Tenders have been run since 2012 for non-interconnected regions of France’s various islands which include Martinique, Guadeloupe and Corsica. Electricity on these territories has historically been provided by importing fossil fuels, which are both polluting and subject to the volatility of pricing as well as the physical cost of transporting diesel and other fuels.

Albioma’s project, which the company said was successfully commissioned in mid-March, is a 1.25MWp solar PV plant combined with 1.33MWh of energy storage at State de l’Est Jean Ivoula, a multi-use stadium used mainly for association football (soccer) in the Saint-Denis municipality of Reunion, with capacity for 7,500 spectators. The plant is expected to produce around 1.7GWh of electricity annually.

Reunion is a volcanic, rainforest-covered island that lies between Madagascar and Mauritius in the Indian Ocean with a population of just under 900,000 people. Albioma, which develops projects to generate energy from biomass and photovoltaic (PV) plants, won a tender round held in 2016 by the French Energy Regulatory Commission (CRE).

Albioma claimed it won the project’s competitive tender process by demonstrating an “innovative nature,” including the ability to forecast energy production, store energy as well as control and command the dispatch of energy. The project’s 4,200 PV panels and lithium-ion energy storage unit are in the stadium’s roof and spectator stands, with the batteries used both to smooth and integrate the variable generation from the panels as well as helping to meet late end-of-day peak demand between 7pm and 9pm each day. The project’s energy management system informs the local grid operator in real-time of the power it will deliver.

Tenders have "triggered about 200MWh" of energy storage deployments

In 2017, Energy-Storage.news reported that the hosting of tenders for this type of project had pushed down procurement prices by as much as 40% in successive auctions. More recently, Corentin Baschet, an expert at technical consultancy and market research firm told the site that the auctions have “triggered about 200MWh of storage that is in the process of being deployed,” in total.

With mainland France largely dependent on nuclear power at the moment, this still represents the country’s largest tranche of battery storage deployments so far. Baschet described it as a “small but recurring market”. More recent developments in France have seen the first national Capacity Market auctions to be held with a low carbon requirement, which resulted in awards for 253MW of energy storage, while grid operator RTE is hosting Project RINGO, a large-scale experiment to assess how 32MW/98MWh of batteries can ease congestion on the transmission operator's network.

“These French Islands have a specific framework because we started deploying renewables very soon there and we’ve reached limits quickly of 20%, 30% of renewable penetration the grid was not comfortable adding more renewables going forward so we had our first solar-plus-storage tenders back in 2012,” Baschet said.

“Albioma is committed to developing partnerships rooted in trust with the local authorities and is delighted to be able to support the city of Saint-Denis on Reunion in its commitment to the island’s energy transition,” Albioma CEO and Chairman Frédéric Moyne said of the new project.

Albioma, which trades on the NYSE EURONEXT PARIS stock exchange, said in its first quarter financial results for 2020, released on 27 April, that revenues in its solar power were down 7% versus the first quarter of 2019, at EUR11.6 million in Q1 2020. This, the company said is “mainly due to unfavourable sunshine conditions on Reunion Island”.

Going forward, the company has however highlighted that it won 17MWp of solar PV projects on non-interconnected French overseas territories through further government tenders held in July 2019. With construction planned for 2021, these projects are in Reunion Island, Mayotte, French Guyana and Guadeloupe. The 27 awarded projects are a mixture of ground-mounted and rooftop PV plants and include eight with energy storage and the rest (19) without.