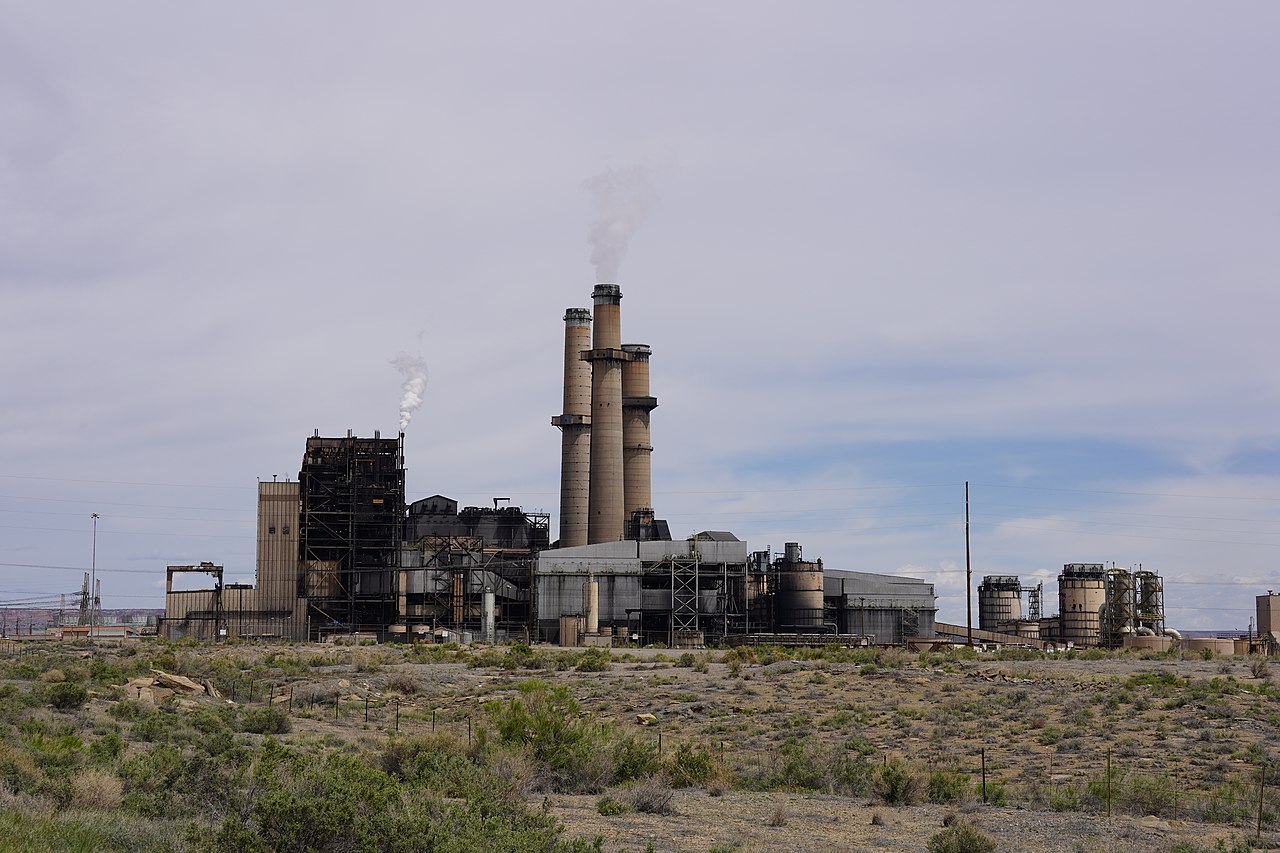 Facebook has been asked to renegotiate the terms of contracts with a New Mexico utility, signed for solar energy and energy storage facilities which will power a data centre in the state.

Each of the contracts has a 20-year term, with the solar PPAs priced at US$20.45 per MWh from Encino North and US$20.64 per MWh from Sky Ranch, with the energy storage agreement (ESA) priced at US$6.60 per kW-month. Facebook intends to expand its data centre in Los Lunas, New Mexico and the energy and capacity from the facilities would be needed to support the centre.

PNM had wanted approval from the state’s regulator, New Mexico Public Regulation Commission, by the beginning of June, but the Commission ruled that the design of the agreements, as they stand, are not in the public interest and issued an order of continuance. This means Greater Kudu and PNM are asked to come up with an alternative agreement and the changes for the main hinge on the contract for the storage system’s use.

Commission staff found that although the proposed arrangement could result in “economic development benefits and renewable energy benefits” that would be in the public interest, they also believe there could be a net adverse impact on PNM’s other customers. In a press release sent to Energy-Storage.news from the Public Regulation Commission (PRC), it was explained that the contract could result in annual revenue shortfalls to the utility that would be recovered by PNM’s other customers.

PNM said that there is uncertainty over future costs of the deal to non-Facebook customers and that this will be determined at a later time through a future rate case. Meanwhile, Commissioner Cynthia Hall commented that the proposal is unnecessarily complicated and called on the pair to create a “simple agreement”.

While the deal does indeed appear complex, basically it appears that Facebook pays the utility US$7.9 million annually (US$6.60/kW over a year) but is provided an annual sum of money as offset for using clean energy. In the event that Facebook uses the entire 100MW battery capacity, those offsets could be worth millions in credits off the off-taker’s annual bill.

This could result in “millions of annual revenue shortfall,” that other customers would have to cover, the PRC said in its determination. The Commission said that due to the potential public benefit of the deal, it wants to give the parties a chance to modify their transaction terms so that it can meet the regulator’s requirements. The case therefore continues.

Elsewhere in New Mexico, the developer of a large-scale solar-plus-storage facility which will partially replace a retiring coal power plant announced that it has secured financing for key work to progress the project.

There is in place a 20-year solar and storage power purchase and services agreement with PNM for the plant and Centaurus said the financing from Voya Investment Management will be put towards project equipment costs as well as other expenses related to development and construction.

In October last year, PNM unveiled a plan to rapidly develop a total 950MW of solar and storage to replace San Juan Generating Station. There are three other sizeable solar-plus-storage facilities being developed in addition to Arroyo.