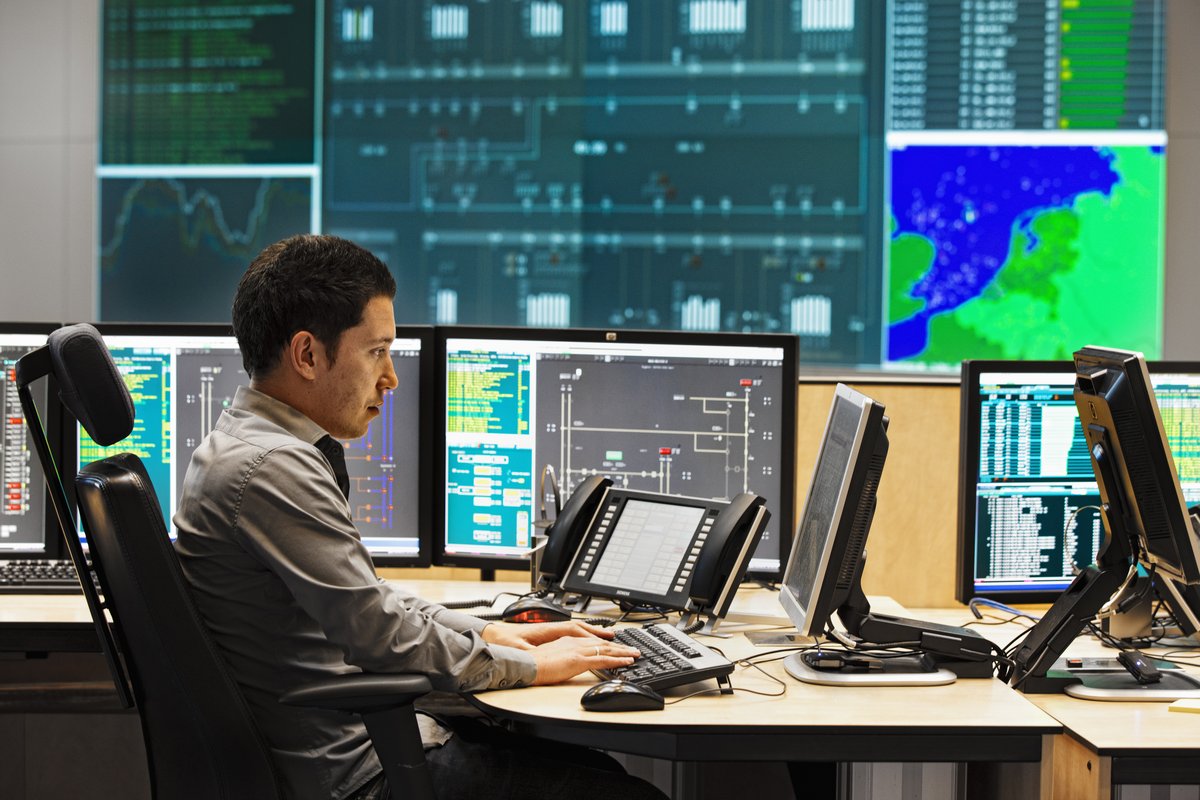 It is designed to allow the integration of small and distributed consumer-based assets, such as electric vehicles (EVs), residential battery energy storage and heat pumps to play a role in the grid-balancing process.

Consumers will be able to use Equigy to earn money by flexing their interaction with the electric grid via an aggregator. This will help enable greater integration of intermittent renewables into the grid by increasing the TSOs ability to balance generation through flexibility.

Currently three TSOs – Swissgrid, TenneT and Terna – are launching the platform in the Netherlands, Germany, Italy and Switzerland. Additionally, Denmark’s Energinet has expressed an interest in joining the consortium, which would further extend the rollout.

Equigy is designed to be non-exclusive and can work with other balancing systems. This helps to provide a viable collective approach, said the consortium, offering standardisation, a common approach from TSOs with neutral governance and the opportunity for scaling-up.

A press release said that “batteries from millions of households will stabilise the electricity grid in the future,” with the Equigy platform using blockchain technology – which creates a secure, distributed and transparent ledger of all transactions – to allow the capabilities of even small household systems of a couple of kilowatts to be aggregated to deliver the services traditionally supplied by large-scale fossil fuel generation. TenneT has previously hosted a couple of related 'virtual power plant' (VPP) trial projects in Germany and the Netherlands with residential battery storage manufacturer sonnen, while Terna has already enabled distributed energy resources such as home batteries aggregated into VPPs to participate in some grid-balancing opportunities.

Energy-Storage.news reported on one of Tennet's projects with sonnen earlier this year, which allowed household batteries in Germany to ‘absorb’ surplus generation from wind farms that would otherwise have been curtailed and lost due to grid congestion. The other TenneT-sonnen trial was a project a couple of years ago to balance solar generation in southern Germany with wind in the north of Germany and the Netherlands – about which sonnen head of e-services Jean-Baptiste Cornefert wrote a case study paper for this site. Cornefert's paper explained how during that trial “energy transactions happen thousands of times every second, and are continuously and consistently registered on a myriad of single computers around the world with a blockchain”.

TenneT said that trial projects such as those had helped the grid operator gain “a great deal of experience” in working with “decentralised flexibility from domestic batteries” as well as other projects involving electric vehicles (EVs).

Rene Kerkmeester, initiator and programme director of Equigy, explained that as Europe looked to transition to renewable power, something was needed to help manage the volatility of weather-dependent power as large amounts of electricity can't yet be stored.

“In many countries, we are therefore still reliant on fossil fuels to balance the grid when renewable sources aren’t available. This is not good for the planet and it’s costly. Equigy offers a sustainable and cost-effective solution to this challenge.”

The technology and software is being offered free of charge, with the TSOs saying they have no commercial interest in the project but wish to facilitate the market and help bring more renewables onto the system.

Equigy is scalable, and the consortium hopes that more countries will be able to join the projects, creating a bigger available pool of flexible and green electricity.

This story first appeared on Current±. Additional reporting for Energy-Storage.news by Andy Colthorpe