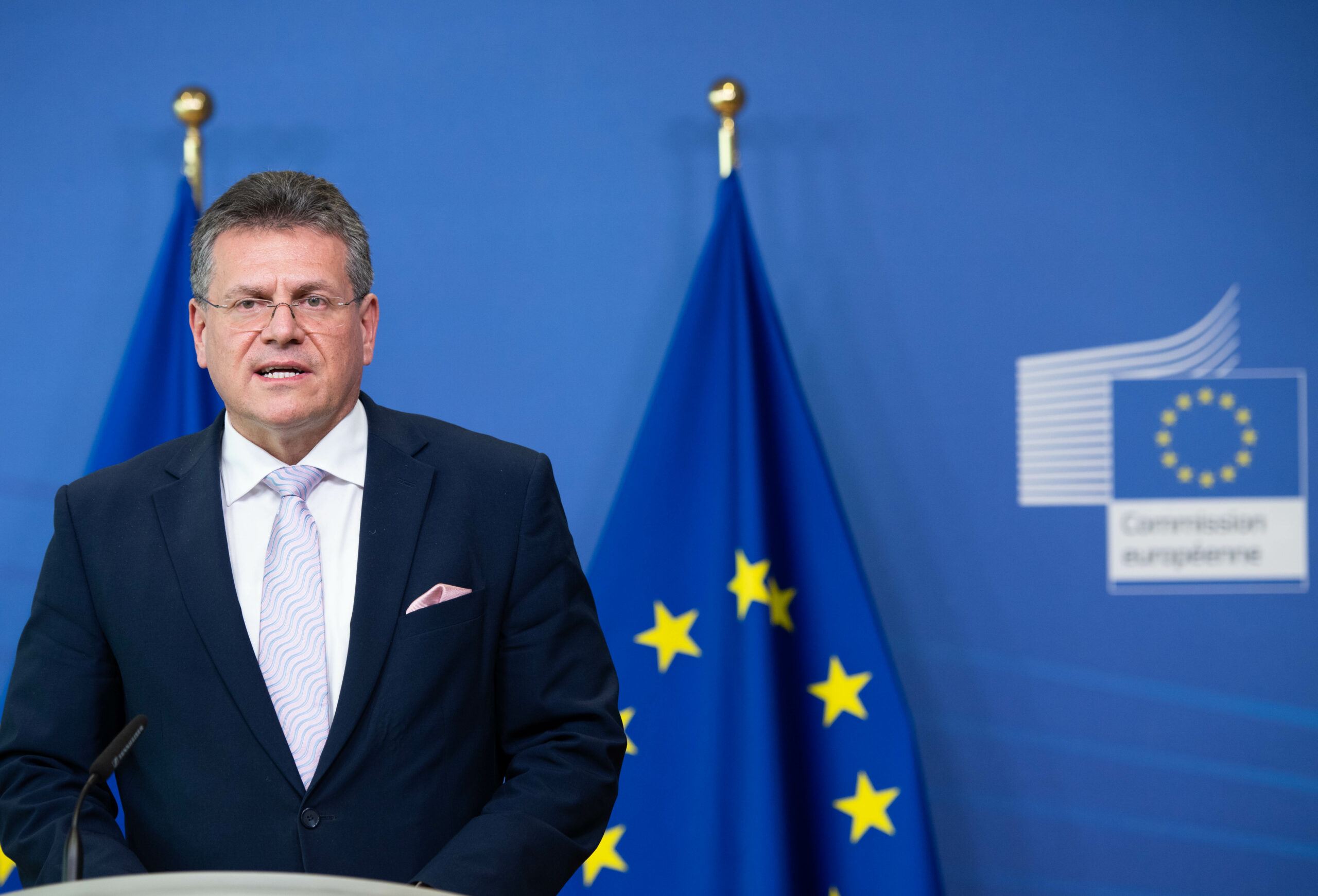 The European Commission (EC) has approved €2.9 billion (US$3.52 billion) in funding to support research into the battery energy storage sector.

The member states will fund work on 46 manufacturing projects by 42 small and medium-sized businesses (SMEs) with interests in at least one of the member states, which are expected to be completed by 2028. The EC hopes the project will yield new products in battery storage such as different cell chemistries and novel production processes.

A large proportion of SMEs working on the European Battery Innovation initiative have operations in Germany, including BMW and Tesla, which has been tasked with exploring new solutions for battery cells, systems and recycling and sustainability. Other companies involved in the Important Project of Common European Interest (IPCEI) include ACIS, Green Energy Storage, Enel X and Fortum. The Commission said in a statement that the IPCEI could create close to 300 collaborations with more than 150 external partners such as universities and SMEs elsewhere in Europe.

EC vice president Maroš Šefčovič said the project will “help revolutionise the battery market” in Europe, which will in turn provide economic benefits such as job creation.

It follows a €3.2 billion R&D investment the EC waved through at the end of 2019 to create a “pan-European” battery ecosystem between Belgium, France, Finland, Germany, Italy, Poland and Sweden. The earlier IPCEI is designed to bankroll projects from 17 battery industry players across each country. More than two thirds of the funding went to German and French battery schemes.

By 2025, Šefčovič said European businesses should be able to manufacture enough battery cells each year to power at least six million electric cars. “Remember, just three years ago, the EU battery industry was hardly on the map in global terms.”

Executive vice president Margrethe Vestager, in charge of competition policy, said the policy of collaboration is based on the belief that the economic risks of innovation in the energy sector are “too big for just one Member State or one company to take alone,” but added that companies receiving state aid will need to produce “positive spillover effects” across the EU.

Thierry Breton, the commissioner for internal market, said the value chain of batteries will help the EU meet its own targets for clean transport and energy storage. By focusing on manufacturing innovation, Breton said, “we can give our industry a competitive edge, create much needed jobs and reduce our unwanted dependencies on third countries – in short, make us more resilient.”

Europe doubling down on battery innovation

The European Commission has so far set more than €6 billion (US$7.28 billion) aside through two IPCEI’s to ramp up its battery manufacturing capabilities, which has become a greater focus as the Asia Pacific region has dominated upstream solar PV in recent years. VP Šefčovič launched the European Battery Alliance in 2017, and continues to head the group.

The European Union announced plans to introduce the “most extensive product legislation in the world for batteries” last December, with requirements on everything from labelling to maximum carbon footprint and recycling, value chain diligence and third-party access to battery information, but analysts warned that the regulations may prove more beneficial to established manufacturers in Asia. Manufacturers will be asked to give carbon footprint declarations from 1 July 2024 onwards and from the beginning of January 2026 they will have to label their devices in accordance with carbon intensity performance categories. In addition, January 2030, there will be minimum recycled content stipulations for the lead, cobalt, lithium and nickel they use.

Although the trade association RECHARGE welcomed the move, it said the rules have a “high level of complexity” and could threaten to hinder the relatively nascent battery industry with red tape.