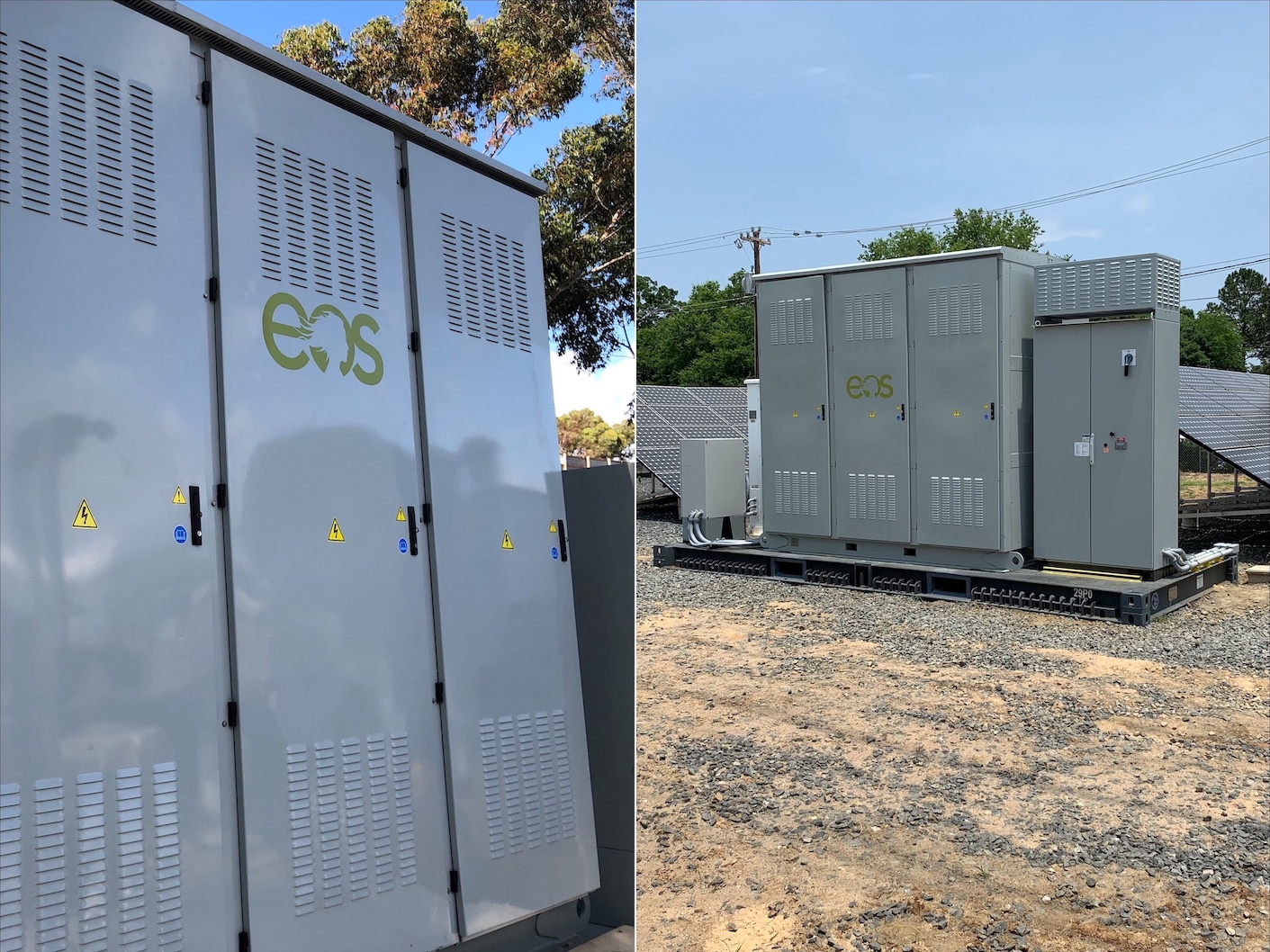 Zinc-based battery energy storage manufacturer Eos Energy Storage has signed an agreement with an EPC partner to deploy systems based on its devices at rural microgrids, beginning with projects in Nigeria.

Eos noted that this marks the company’s first entry into the African market. Its partner, Nayo Tropical Technology, has a claimed pipeline of 25 new mini-grids across West Africa, with the first such project using Eos’ Aurora EnergyBlock battery storage to be built for a customer in Nigeria.

The Eos aqueous zinc battery works by plating and replacing zinc as it charges and discharges. The company claims it has long-life and durability properties similar to redox flow batteries, with a 20-year expected lifetime even at 100% depth-of-discharge daily, made using off-the-shelf materials.

The company was one of a number of long duration storage ‘contenders’ profiled in this feature article from last year. VP of sales Philippe Bouchard told Energy-Storage.news previously that the battery’s ‘sweet spot’ is storing energy between 4-8 hours, although it can be decoupled to provide longer durations of up to about 10 hours.

Our sister site PV Tech noted last week from a recent report by BloombergNEF and Sustainable Energy for All that mini-grids may be the best way to extend energy access to the hundreds of millions of people around the world in rural populations that currently don’t have it, but noted that barriers including cost and difficulty to scale up large portfolios to invest in exist. The report also found however that the existing market is adapting to technology advances – while some two-thirds of hybrid mini-grids are in development using solar with lead acid batteries, and about a third are solar with lithium-ion batteries, the trend is moving towards greater adoption of the latter.

Nayo Tropical Technology CEO Okenwa Anayo Nas described it as “one of the most advanced energy storage technologies in the world,” and said that the mini-grid projects will “provide lighting to homes and better the livelihoods of the people in remote villages across Africa,” adding that there will be many projects in Nigeria for the partners.

“From a mini-grid developer’s perspective, Eos offers the most reliable solution with high round-trip efficiency at the lowest cost per kilowatt hour,” Anayo Nas said.

Eos currently has a manufacturing partnership in place with nuclear equipment and decommissioning specialist Holtec. The company announced a 4MWh project at an oil refinery complex in Greece earlier this year, while a proposed merger with finance corporation B. Riley would take the company public.