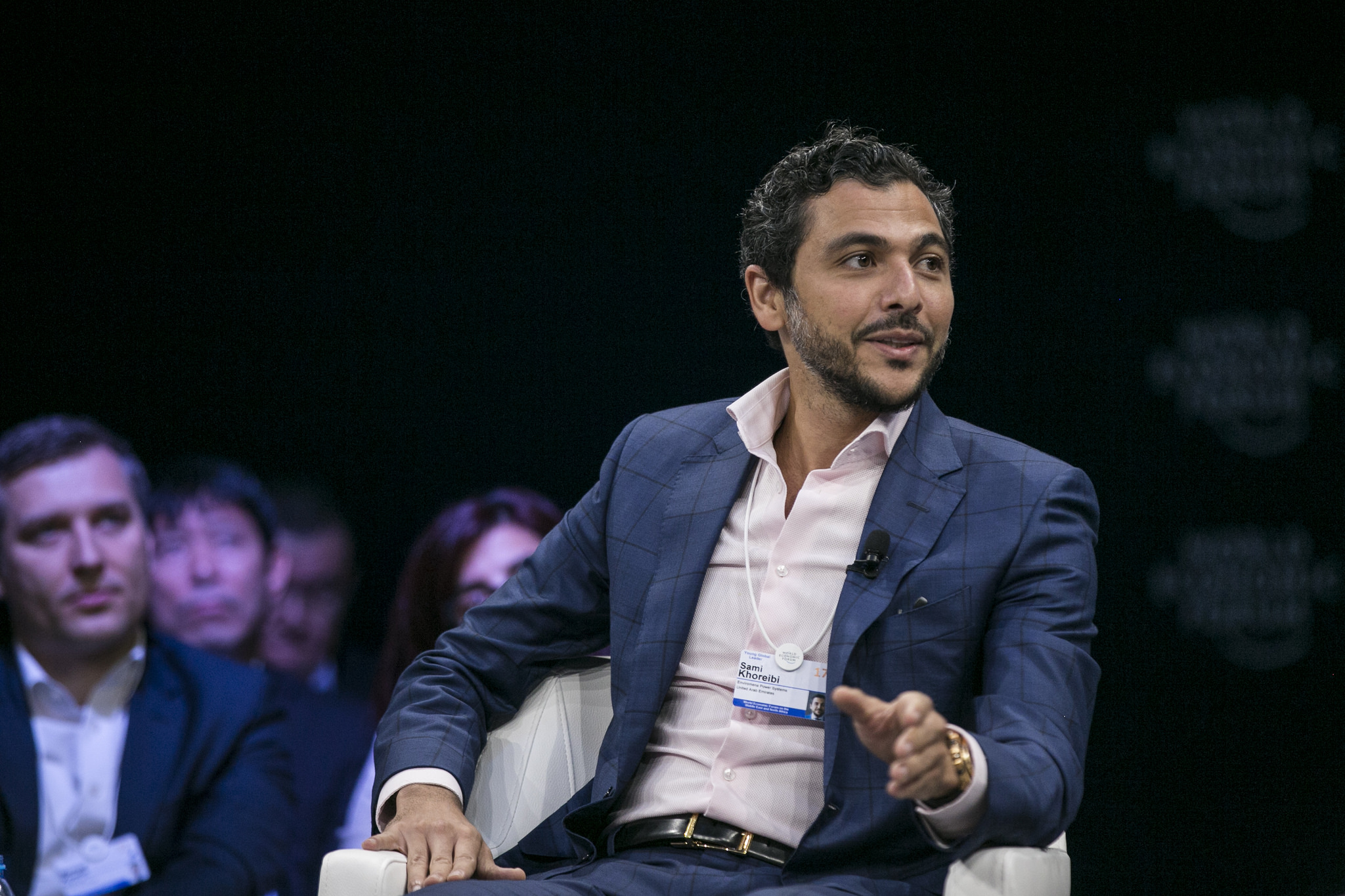 Advances in energy storage technology will lead to a huge transformation of the Middle East and Africa’s energy market in the next decade.

Battery technology has the potential to give countries their own self-sufficient, 24-hour electricity generation systems. That in turn will have a huge impact on the price of energy and the region’s economy in a wider context.

We’re seeing massive declines in the cost of solar-plus-storage and that means we’re moving towards a renewable baseload energy system.

Currently in the Middle East and North Africa we have a grid which relies on multiple energy elements, like solar, gas, oil and coal.

In the next 10 years we’re going to be at the point where, for about US$0.05/kWh we’ll be producing 24-hour electricity, very consistently and eliminating the need to import things like coal from other countries to balance the grid.

The advancement of storage technologies, particularly in the context of use with solar, is going to lead to a huge transformation of the way we approach energy in the next 10 years.

However, there are other factors to consider. For example, the cost and value of oil is likely to be affected if countries can create consistent energy from solar and batteries. As a region that is dependent on the revenues of oil – we need to understand the implications of this.

The cost of energy is likely to fall with increased use of solar and battery storage. When Enviromena first started building solar installations in 2007 the cost per kWh per plant was around US$0.35. Today we’re closer to US$0.03, which is a huge shift.

That will please end users, who ultimately don’t seem to mind where their kWh are coming from, as long as they are cheap. To most, energy is agnostic.

Parts of this guest blog include quotes from Sami Khoreibi speaking on the transforming energy panel at the World Economic Forum on the Middle East and North Africa at the Dead Sea in Jordan.