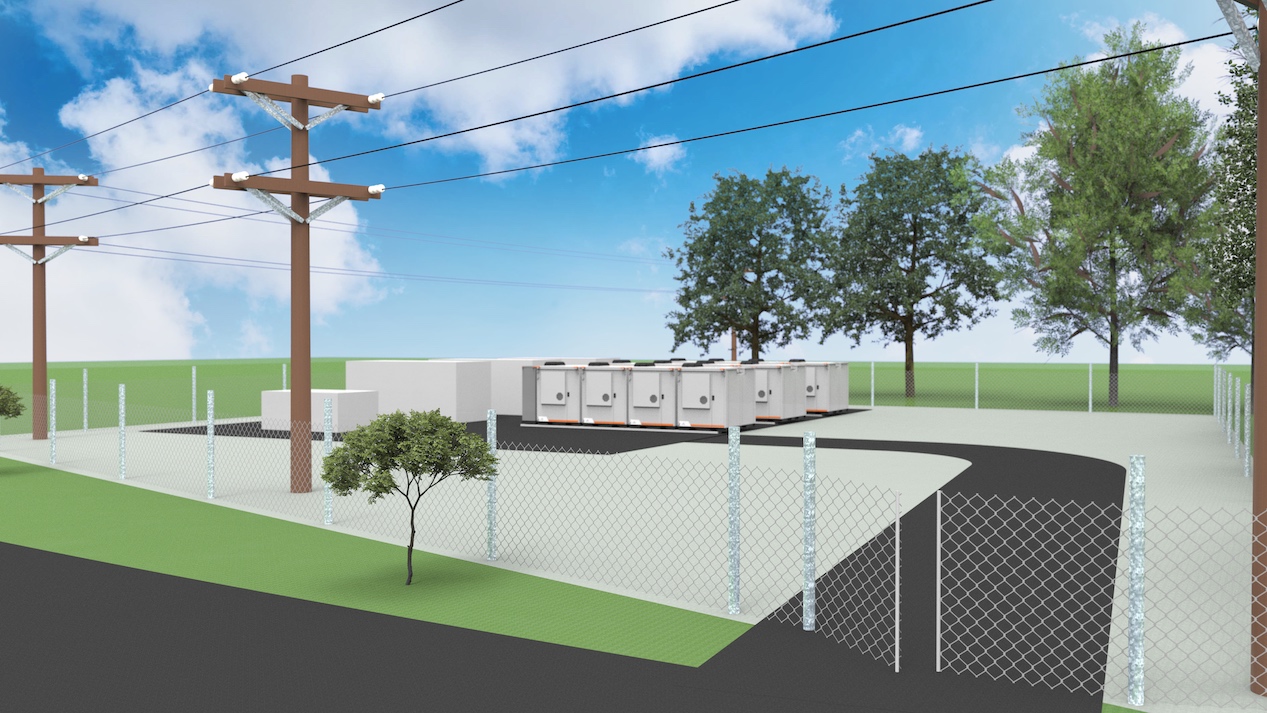 Wärtsilä Corporation’s CEO has said that “activity in the energy storage market held up well” in 2020 despite a difficult year for the company due to prevailing market conditions around the COVID-19 pandemic.

Wärtsilä has just reported its financial results for January to December 2020 and company president and CEO Jaakko Eskola said that many of the end markets Wärtsilä operates in have been “heavily affected by the coronavirus outbreak and the measures taken globally to contain the pandemic”.

However, he said, although the company’s order intake declined as a consequence of postponements in new power plant activity and shipping inactivity, as well as travel restrictions that limited ability of service engineers to get to customer sites and energy asset utilisation decreased, the CEO was “pleased to note some areas of resilience”.

The energy storage market was one of those, “driven by the increasing need for short-term flexibility,” Eskola said, along with some buoyancy in business areas relating to the digitisation of marine markets, while the company was also able to implement some strategies to mitigate the restrictions to physical travel and other challenges.

The Finnish company is one of the leaders in the advanced energy storage system integration and technology solutions space globally, including in key markets such as the US and emerging regions including Asia. However, it also has a long history in the marine sector as well as designing and manufacturing natural gas and liquid fuel engines for the energy sector. Revenues and orders in those segments still far exceeding the newer energy storage business, which the company entered with the purchase of US energy storage company Greensmith in 2017.

The company was exposed to the almost complete tail-off in demand from the cruise ship sector, for example, as well as by the fall in demand for oil affecting its offshore businesses. The company’s overall order intake decreased by 18% from €5,327 million (US$6,452 million) in January-December 2019 to €4,359 million in the same period of 2020. Net sales in all segments decreased from €5,170 million to €4,604 million, a drop of 11%.

The company reports energy storage financial figures as part of its energy business segment, which also includes orders for gas turbines and liquid power plants. However, it did note the order intake for energy storage in megawatts: in January to December 2019 the company received orders for 423MW of energy storage, while in the same period of 2020 it received 375MW of orders, an 11% difference. By contrast, orders in the oil segment fell by 20% from 124MW to 99 MW and in gas by 24% from 1,413MW to 1,071MW.

The company’s report stated that “energy storage markets were resilient to the pandemic, and activity was at a good level,” elsewhere noting that the increasing need for short-term flexibility that batteries can provide is driven by markets with a high share of renewables. Highlights during the year included an order for a 90MW / 90MWh energy storage system for an unnamed customer in Southeast Asia which was announced in October, as well as the launch of the company’s latest energy storage solution GridSolv Quantum. The first deployment for Gridsolv Quantum in the US was for a ‘critical municipal infrastructure project’ in Virginia, also announced in October.

The final two months of the year saw a strong finish with orders including two large-scale energy storage systems to support renewable energy integration in the US, one of 40MW / 80MWh and another of 123MW / 185MWh.

The company has long been championing the cause of progressing the world’s energy use to 100% renewable, despite its history and current activities that have involved it with fossil fuels. As such, in addition to its interest in battery energy storage, the company said that in time it hopes to be able to adapt its combustion engines to run on hydrogen and is committing to R&D activities in that area.

Wärtsilä also opened an Energy Transition Lab in 2020 aimed at helping the company to better understand the impact of solar and wind on pricing in electricity markets. Meanwhile, it was also given a boost by another renewable energy market dynamic during the year: “the unexpected growth” in offshore wind projects generated new opportunities for specialist marine solutions.

CEO Jaakko Eskola is retiring this month, with Håkan Agnevall, a former executive at motor company Volvo set to take over on 2 February. In his final results presentation, Eskola said that the “demand environment is likely to remain challenging in the short term, with near-term demand similar to the levels seen in early 2020,” although the rollout of the coronavirus vaccine brings hope. Looking forwards, he said, the company’s strategies and recent organisational changes position the company well to “capture opportunities arising from decarbonisation efforts in both the marine and energy markets”.