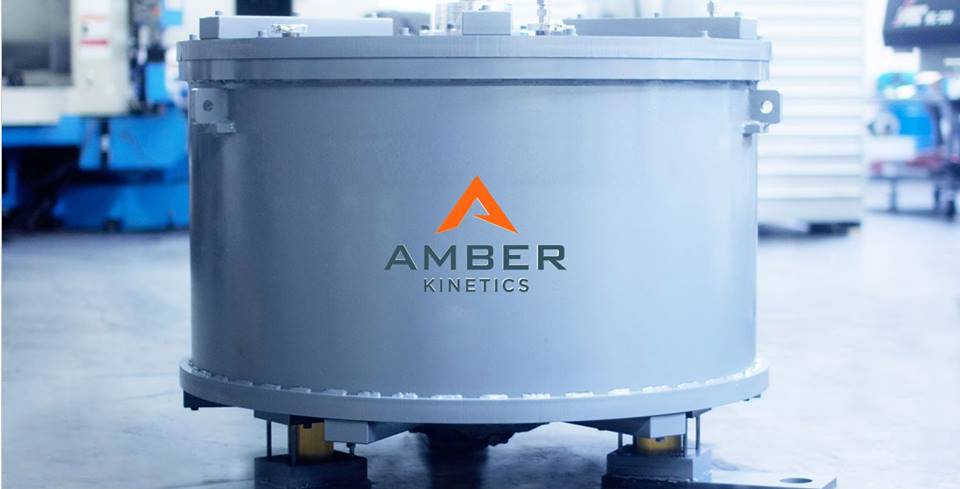 Multinational utility Enel will assess the effectiveness of flywheels, having signed an agreement with Amber Kinetics, a manufacturer of the energy storage devices.

Notable deployments to date include a pilot project on Oahu, Hawaii, which Energy-Storage.News reported on in October last year. That project was funded by local utility Hawaiian Electric and Energy Excelerator, US a financier of start-ups in renewable ventures.

Enel and Amber Kinetics have signed a two-year agreement, under which the pair will assess the performance of the latter’s flywheels, with a view to executing projects together if tests, trials and demonstrations are successful. The flywheel maker has a test facility in California, where two of its M32 model flywheels, of 8kW output and 32kWh capacity, will be put through their paces by the two companies jointly.

After an initial three-month demonstration of those two units, the utility will then put a bigger system – an Amber Kinetics M160 – a 40kW / 160kWh unit – into a real-world setting, using it at one of Enels’ thermal power plants. The Italian headquartered power company did not reveal which one, however.

“We are very excited to be collaborating with a company as forward-thinking and devoted to sustainable energy as Enel. Having such a highly regarded and financially solid partner will allow us to more rapidly achieve our vision of providing a work horse option for flexible energy storage solutions around the globe,” Amber Kinetics co-founder and CEO Ed Chiao said.

As with other major utilities, Enel is gradually taking a bigger and bigger interest in energy storage. This includes its purchase of energy storage software specialist and project developer Demand Energy at the beginning of this year, as well as the more recent acquisition of a 12.5MWh battery storage project in the UK.