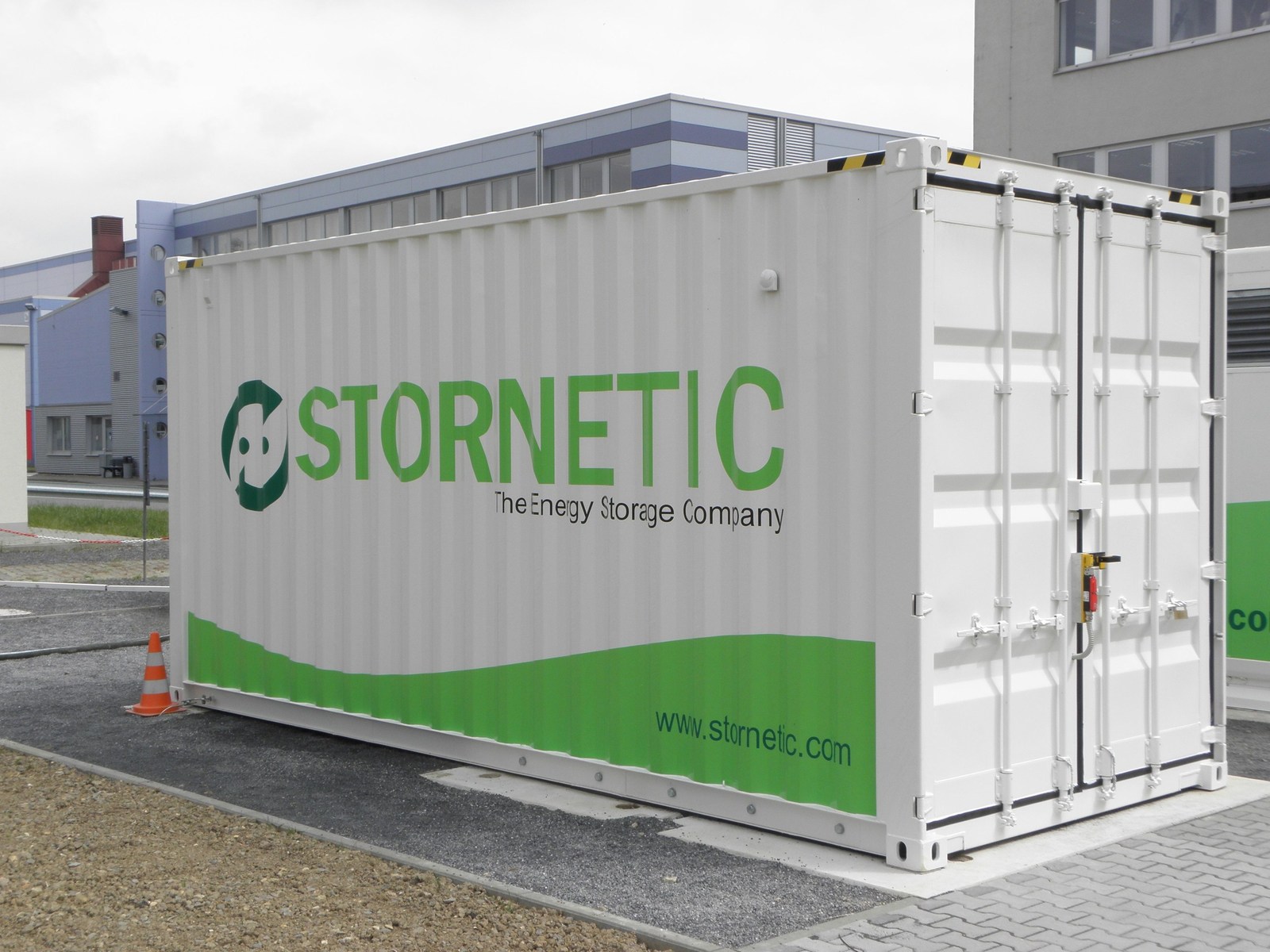 First announced in November last year, the joint project on so-called “advanced smart grid storage solutions” between EDF and the flywheel manufacturer is seeing one of Stornetic’s DuraStor systems installed at the EDF Concept Grid, a smart grid test facility in Moret-sur-Loing, just south of Paris.

According to EDF R&D director Etienne Brière, speaking at the time of the project’s launch last year, the utility’s research teams are keen to test the capabilities of flywheels, which tend to have fast-responding short duration energy storage, for delivering grid services such as frequency regulation as well as system-level services such as renewables smoothing.

As well as validating new technology sets, the Concept Grid aims to give technology developers the chance to test out their systems to the limit outside a real-world setting, thus de-risking their experimentation and allowing the likes of manufacturers, start-ups and academic researchers to better understand how to accelerate the process of market development. It uses a full 10km of medium and low voltage electrical networks onsite.

While the flywheel was originally expected to be delivered and installed by June, this has only taken place in the past few days, Stornetic said this morning. The containerised solution that has been delivered is a Stornetic DuraStor system, which combines a number of the company’s EnWheel-branded flywheels, in a modular configuration.

EnWheel can spin at 45,000 revolutions per minute and DuraStor units can have energy storage capacities from the 10s of kilowatts up to the megawatt range. Stornetic also claims the mechanical energy storage devices are capable of lasting 1,000,000 charging cycles, without the degradation of energy storage capacity over time that would be seen with lithium batteries, for example. Energy-Storage.News emailed Stornetic this morning to ask about the sizing and capabilities.

Thus far, Stornetic has marketed its systems at market segments including wind farms and regenerative braking technology for trains. The company is also preparing a large-scale system in North-Rhine Westphalia, Germany, to demonstrate how to stabilise and operate distribution grids without fossil fuel plants, by siting the system with pumped hydro and other technologies. Meanwhile other major utilities to be examining, demonstrating and testing flywheels include Italy-headquartered Enel partnering with US manufacturer Amber Kinetics and Hawaiian Electric also working with Amber Kinetics on installing a flywheel system with four hours energy storage duration. At present, what is thought to be Europe’s biggest flywheel system is being installed by a consortium including the University of Sheffield, in England, part-funded by the European Union’s Horizon2020 programme. 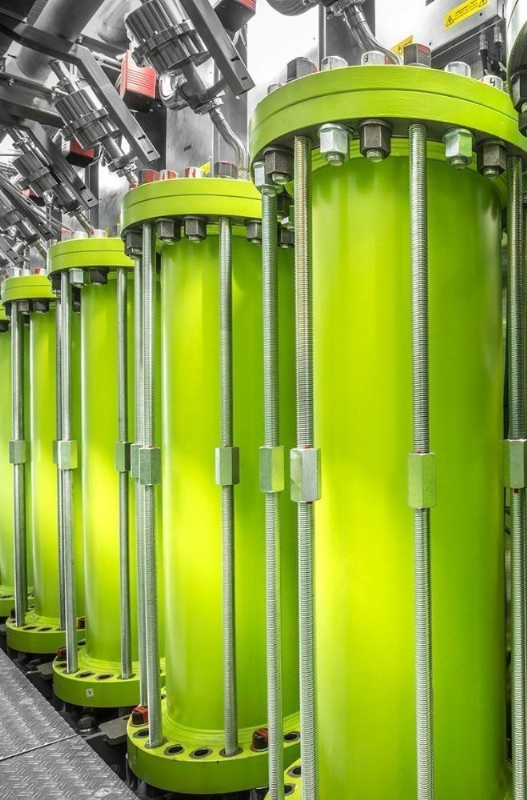