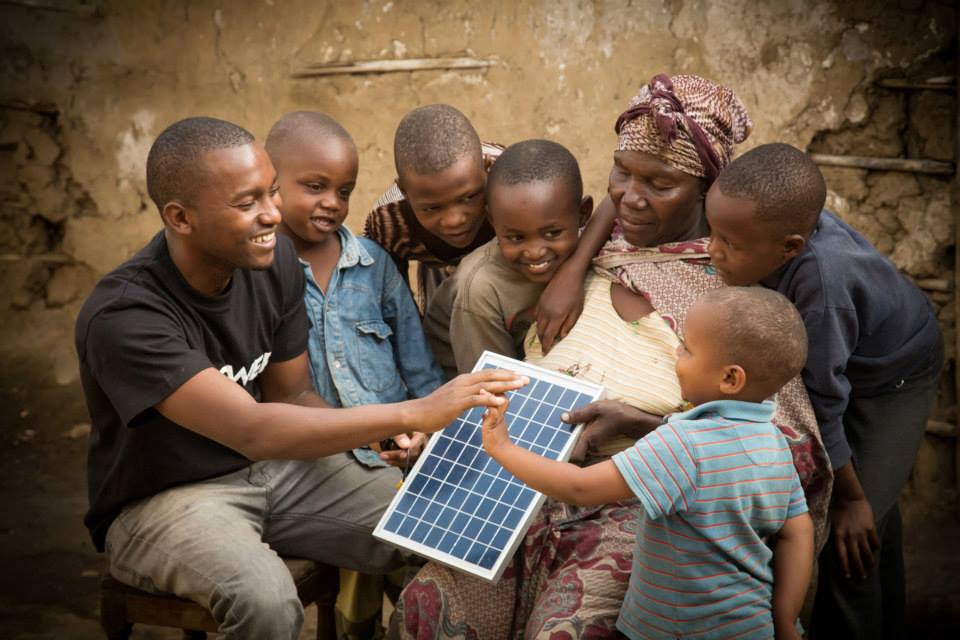 FMO is the lead arranger in the financing package that will grow ZOLA Electric’s service delivery in Tanzania, which will allow an additional 145,500 households within the country to benefit from renewable energy. Image: ZOLA

The Dutch Development Bank (FMO) and investment firm Symbiotics have announced a US$32.5 million facility to finance ZOLA Electric’s operations within Tanzania over the next five years.

FMO is the lead arranger in the financing package that will grow ZOLA Electric’s service delivery in Tanzania, which will allow an additional 145,500 households within the country to benefit from renewable energy. These homes previously did not have access to a reliable and affordable grid.

This investment is also expected to create around 2,100 jobs in the off-grid solar sector. ZOLA currently powers more than 1,000,000 customers across five countries and employs more than 1,000 people. Until earlier this year, the company was known as Off Grid Electric until a rebrand and sells or leases solar home kits to individual households in Tanzania, Rwanda, Ghana and the Ivory Coast.

With 2.2 billion people still unable to access reliable or affordable energy, ZOLA Electric and other energy access companies play a key role in delivering clean, affordable, reliable energy without the need for grid infrastructure. The company was interviewed for this year's Global Energy Storage Opportunity report from Solar Media, along with distributed solar-plus-storage utility Powerhive, where both companies talked about the suitability of lithium-ion battery storage for their customers in the African continent.

Bill Lenihan, Co-CEO, ZOLA Electric, said: “We are excited to announce this new investment from FMO and Symbiotics. It will allow us to connect more people in Tanzania, support the communities in which we operate and continue the development of our industry-leading power systems.”

The FMO-arranged senior loan will consist of US$5 million from the Access to Energy Fund (AEF), which catalyses the investment of US$12.5 million from FMO-A and  US$15 million from Symbiotics. The tenor of the loan is five years. ZOLA Electric borrows the money in local currency, the Tanzanian shilling.

Rosemarijn van der Meij, fund manager of the AEF, added: “The off-grid sector is developing fast and receiving increased attention from investors but is still perceived as high risk; few players have reached profitability. ZOLA Electric Tanzania has a dedicated and professional management team and is well on the way on its path towards profitability. This transaction fits FMO’s inclusive business and green strategy as well as the core theme in the strategy of the Access to Energy Fund: providing access to energy for the unreached rural communities.”