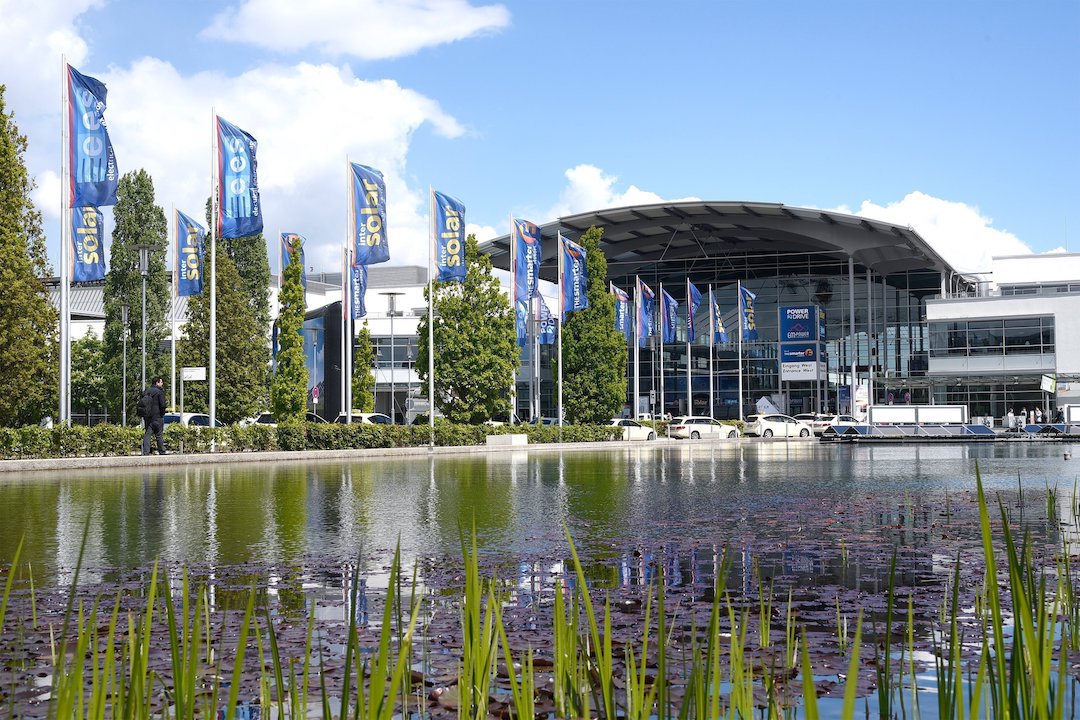 Both shows are held annually as part of the Smarter E Europe event, which also includes e-mobility and other co-located events. Image: Solar Promotions.

Intersolar Europe 2020 and ees Europe have been cancelled as Europe continues to battle against the ongoing COVID-19 outbreak, organisers Solar Promotion GmbH and FWTM GmbH have announced.

Intersolar Europe is the continent's largest solar trade exhibition and a mainstay in the calendars of solar professionals. It had been scheduled to take place on 17 – 19 June 2020. However, the decision has now been taken to cancel this year’s edition of the exhibition and instead wait until June 2021 to hold it again. Energy-storage.news media partner event, the co-located ees Europe show is newer but has grown in size over the past few years.

A statement emailed to exhibitors and co-signed by Solar Promotion and FWTM chief executives Markus Elsässer and Daniel Strowitzki yesterday, seen by sister site PV Tech, confirmed the cancellation, explaining that the health of exhibitors, visitors, employees and the wider population was the driving factor behind it.

“Under the prevailing circumstances, it would be impossible to organize and host such an international exhibition without critical complications.

“On account of the major impact anticipated across all industries and the uncertainties in planning even for the second half of the year, we have decided to cancel the 2020 event and wait until June 2021 to hold it again. This decision has been made in agreement with the international industry associations as well as the exhibitors,” the statement reads.

The event organisers had previously maintained that a decision on the future of the exhibition was to be reached on or before 8 May 2020. Deliberations ramped up however last week, as the scale of the COVID-19 crisis intensified in Europe.

PV Tech understands that exhibitors were emailed last week seeking opinions on a range of options, including the possible postponement of Intersolar until September this year.