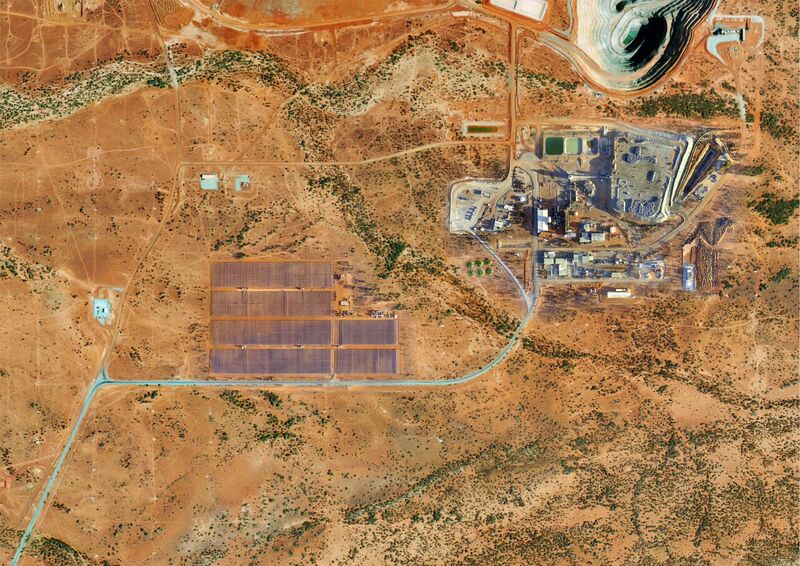 Aerial view of DeGrussa copper mine in Australia, where juwi completed a similar project in 2016. Image: Juwi.

German developer and EPC contractor juwi has secured a deal to design, supply and build a solar-storage hybrid project at an off-grid gold mine in Egypt.

The 36MW solar farm will feature bifacial modules, single-axis trackers and be connected to a 7.5MW battery energy storage system. Juwi Hybrid IQ micro-grid technology will enable the integration of the solar and battery system into the existing off-grid network.

The project will be installed at the Sukari mine, located near the Red Sea in the east of Egypt and owned and operated by mining company Centamin in partnership with the Egyptian government.

Juwi said the solar-plus-storage plant will reduce diesel consumption by 22 million litres per year and lower the site’s exposure to fuel price volatility.