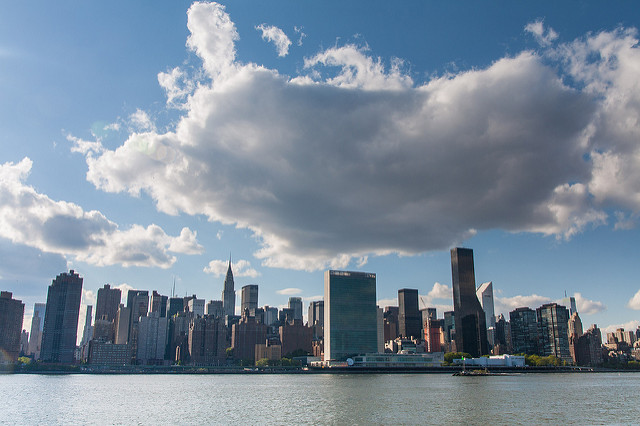 A new model that involves paying customers to host energy storage batteries in front of the meter should help stakeholders to optimise financial gains from storage, according to analysis from Navigant Research.

US-based utility Consolidated Edison (Con Ed) partnered with microgrid developer GI Energy and announced plans for this new business model in January. They aim to capture the most advantageous aspects of locating storage both on the utility-side and behind the meter, by “blurring the lines” between the two markets.

Navigant cited troubles with the rapidly growing behind the meter market, such as the value of storage systems varying significantly between customers and regions. Furthermore, despite well-touted opportunities to participate in competitive wholesale markets, realising genuine revenue streams also remains uncertain or unavailable in certain locations.

Importantly, with individual customers installing storage on their own, opportunities to benefit from economies of scale are being missed.

To counter this, Con Ed hopes to be able to deploy a far larger number of systems using third-party financing and its new leasing model. This involves deploying storage systems at customer sites and paying those customers a set rate for leasing their space. Under this type of ‘real estate transaction’, customers then don’t have to understand the complexities of tariffs and time-of-use rates to benefit financially from their storage system.

Navigant claimed: “This should make hosting storage a lucrative opportunity for a much greater number of customers, regardless of their energy usage patterns.”

To start with, Con Ed and GI energy are deploying four 1MW storage systems in locations throughout Con Ed’s territory. If successful, the programme could be expanded to all Con Ed customers and may even be used as a framework for similar models in other regions of the US. The exact manner in which the systems and services will be paid for is still being examined, but Navigant still praised the “innovative approach” of the model.