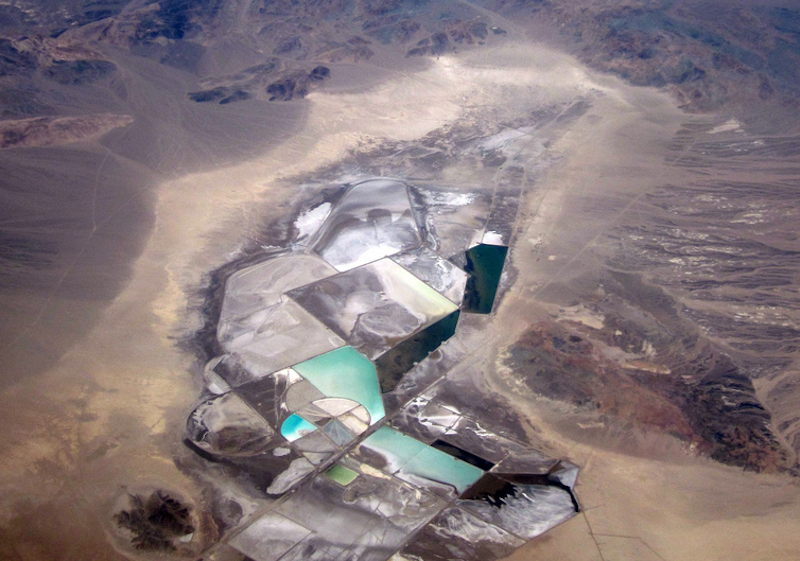 In addition to Silicon Valley, California could also be host to its own “Lithium Valley” as the US state’s Energy Commission met last week to discuss extracting the vital battery ingredient from geothermal brine.

While the California Energy Commission (CEC) is also investigating other materials for making batteries and mediums for storing energy besides batteries via solicitations, the CEC emailed Energy-Storage.news with a notice of a symposium taking place last week. The Commission is described as the state’s “primary energy policy and planning agency”.

“The theme for this symposium is introducing California’s ‘Lithium Valley’ vision of establishing a world-class lithium industry in the state,” a notice sent out informing stakeholders of the event, hosted on 12 February 2020 by the CEC and Governor Gavin Newsome’s Office of Business and Economic Development (GO-Biz), stated.

Presentations and panel discussions were due to be held on what the CEC described as California’s “unique opportunity to recover lithium from geothermal brine”. Developers, policymakers, stakeholders and customers in the lithium supply chain were featured. Commissioners were expected to be in attendance, although no voting topics were scheduled to be raised during the symposium.

The CEC noted that with demand for lithium increasing, there exists an opportunity in the state to “foster a more environmentally-sound lithium product coupled with geothermal electricity production”.

A CEC representative also forwarded information about recent projects it has supported to deploy lithium batteries in the field, including a solar-plus-storage microgrid at a Native American reservation and a project to reuse ‘second life’ Nissan Leaf batteries for a microgrid at a winery.

While generally thought to be less environmentally impactful than many other kinds of mineral extraction, the ongoing increase in demand for the alkali metal worldwide has raised questions about sustainability both today and going forwards.

Materials extraction and water treatment company Samco notes on its website that “efforts to retrieve lithium from geothermal brines are gaining popularity as worldwide demand for lithium increases and as new technologies emerge,” with lithium salts found in geothermal brines and water.

There are numerous ways of extracting lithium, Samco notes, although not all are commercially viable. Much of the world’s lithium used since the early 2000s in everything from mobile phones to computers and now larger energy storage batteries and electric vehicles has been ‘mined’ using a water-intensive process from salt flats in South America in the ‘Lithium Triangle’ which includes parts of Bolivia, Argentina and Chile, while there have been reports of contamination of groundwater in some parts of northern China from lithium extraction from minerals.

The California Energy Commission is welcoming comments on the topic both in writing and via its electronic commenting system at the following link.