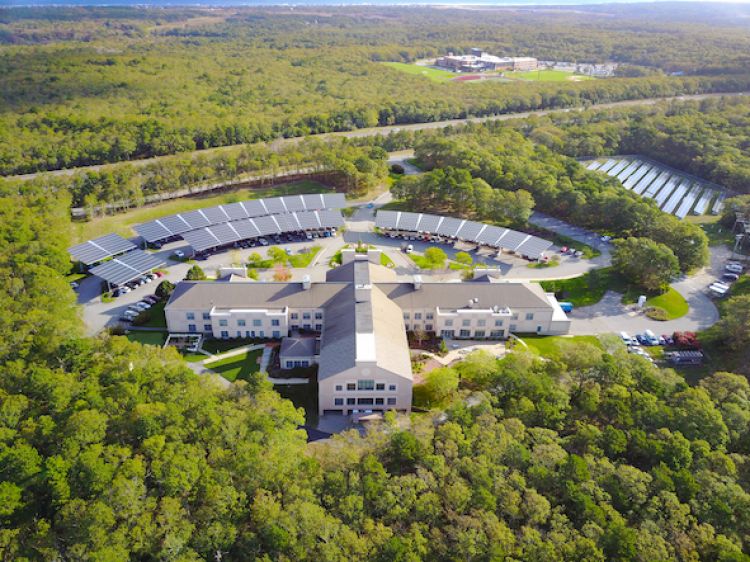 Rooftop solar, energy storage and other less-mainstream green energy technologies are among the targets of a new colossal renewable fund, the creation of the world’s largest asset manager.

BlackRock – a group claiming this year to hold nearly US$7 trillion in assets – said this week it has amassed over US$1 billion in its efforts to raise capital for its latest fund for global renewables, the third of a series it launched in 2011.