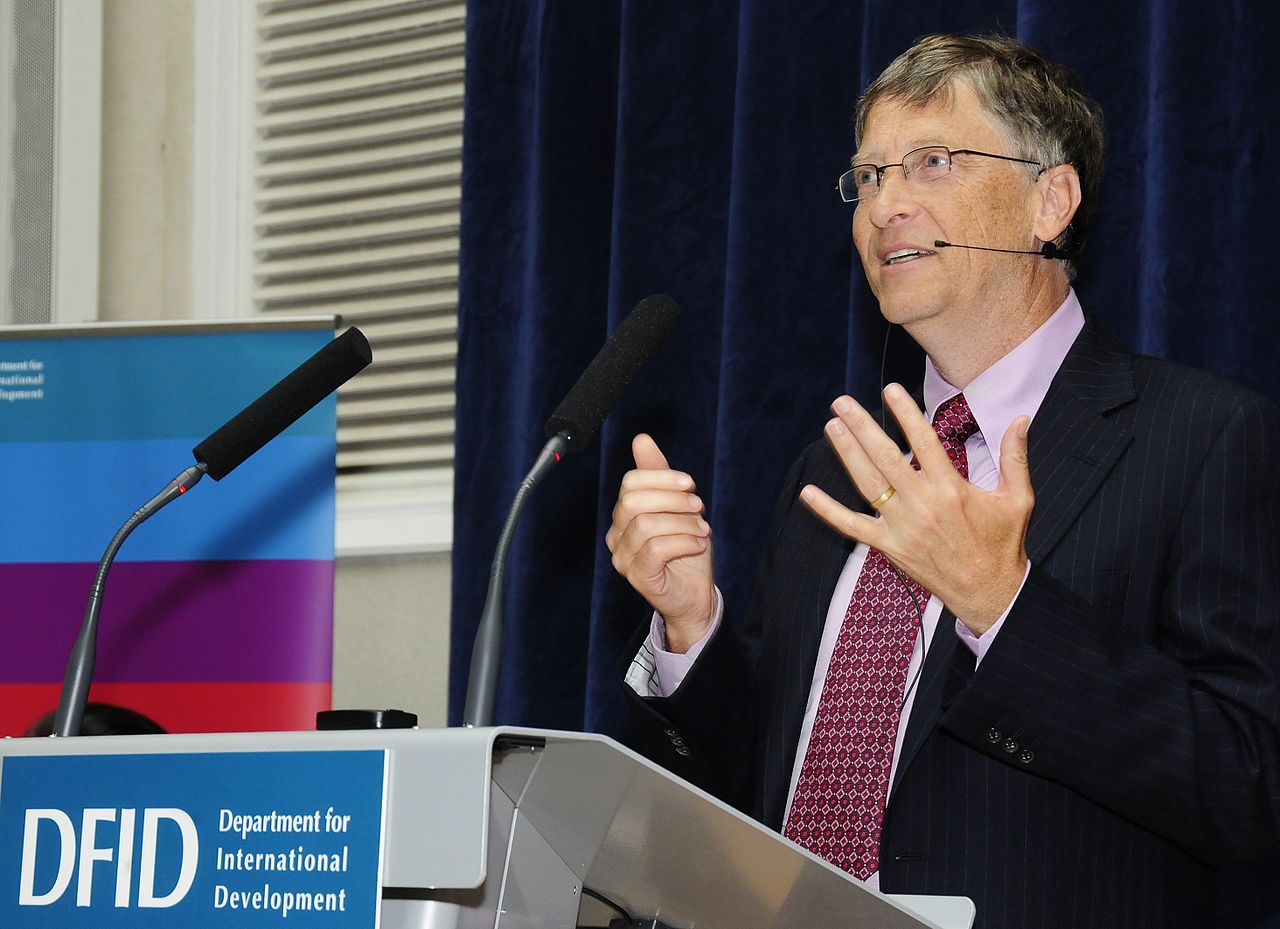 Form Energy CEO and co-founder Mateo Jaramillo recently told news agency Reuters that his company had closed the funding round with more than US$70 million raised. The company claims to have developed a novel battery storage technology with ultra-low production costs and a 1MW pilot project with Minnesota utility Great River Energy will be able to store energy for as long as 150 hours. The company previously closed a Series B funding round worth US$40 million in August 2019.

The company’s representatives emailed Energy-Storage.news last night to confirm that the Series C has resulted in US$76 million of financing for the aqueous air chemistry battery maker and was led by new investor Coatue Management, an investment manager focusing on various technology sectors.

Other new investors in the company joining the round included strategic investment firm Energy Impact Partners, energy tech investors NGP Energy Technology Partners III, an affiliate of NGP Energy Capital Management as well as a sustainable investment company, Temasek, which is based in Singapore and as of March this year had more than US$200 billion of investments across its portfolio.

Coatue Management’s Jaimin Rangwalla described Form Energy has having “one of the most promising technologies in the energy storage ecosystem,” while NG Energy Technology Partners CEO Philip J Deutch said that “Form’s energy storage hardware and software capabilities will open the door to tremendous opportunities,” praising the company’s “impressive team,” and “deep expertise in energy storage”.

Alongside Breakthrough Energy Ventures – which was set up by former Microsoft chief Bill Gates as part of his Breakthrough Energy group to accelerate technology innovation in the fight against climate change and has the backing of several other major corporate leaders – existing investors involved in the Series C round were another climate change-focused VC, Prelude Ventures, MIT’s The Engine, sustainable mission-led investor Capricorn Investment Group, the VC arm of Italian oil & gas major Eni, Eni Next, as well as Macquarie Capital.

Form Energy CEO Mateo Jaramillo said the investment will be used to add key personnel, accelerate the development of its technology and to fund business development activities as the company attempts to traverse the ‘valley of death’ from research and development (R&D) to commercialisation. Previously known as Baseload Energy, the company seeks to accelerate and facilitate the replacement of fossil fuels on the grid by plugging its bulk solution for electrochemically storing energy into existing grid infrastructure.