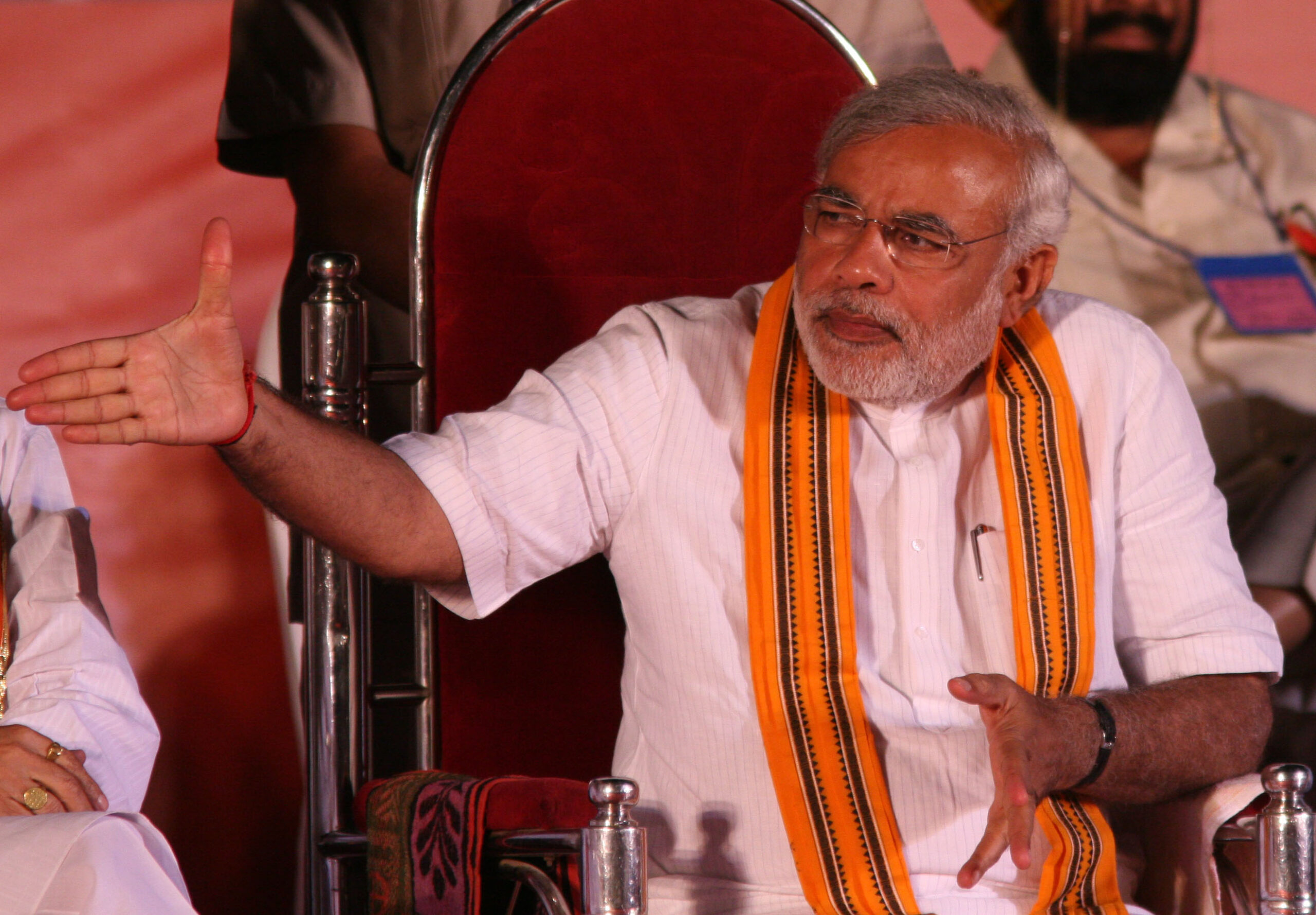 Indian state majority-owned firm Bharat Heavy Electricals Limited (BHEL) and Libcoin are in final stage talks over setting up what they have dubbed as a lithium-ion Gigafactory in India.

The Government of India, via the Ministry of Heavy Industries and Public Enterprises, has endorsed the project that would start at 1GWh capacity and is set to be scaled up to 30GWh over time, according to a release from Magnis Energy.

Magnis chairman Frank Poullas commented: “We see India as one of the largest markets in the world for Lithium-ion batteries and to potentially build one of the world’s largest Lithium-ion battery Gigafactories with a partner who possesses the skill and expertise of BHEL is exciting for the company.”

Libcoin chairman Rajan Duggal said: “Our plan is to be the largest Lithium-ion battery manufacturer in India, and we aim to be the first mover in one of the world’s largest markets. The interest this project is generating especially in the Indian automobile sector is very exciting.”

Walawalkar noted that previously, Maruti Suzuki India Ltd (MSIL) in collaboration with Toshiba and Denso had announced plans to set up a Lithium-ion battery production facility purely dedicated to automobiles in Gujarat. Meanwhile, Exide had also announced their plans to set up Li-ion manufacturing with two different partners.

Walawalkar added that apart from this there are at least five other large industrial consortiums who are trying to finalise their plans for manufacturing in India.