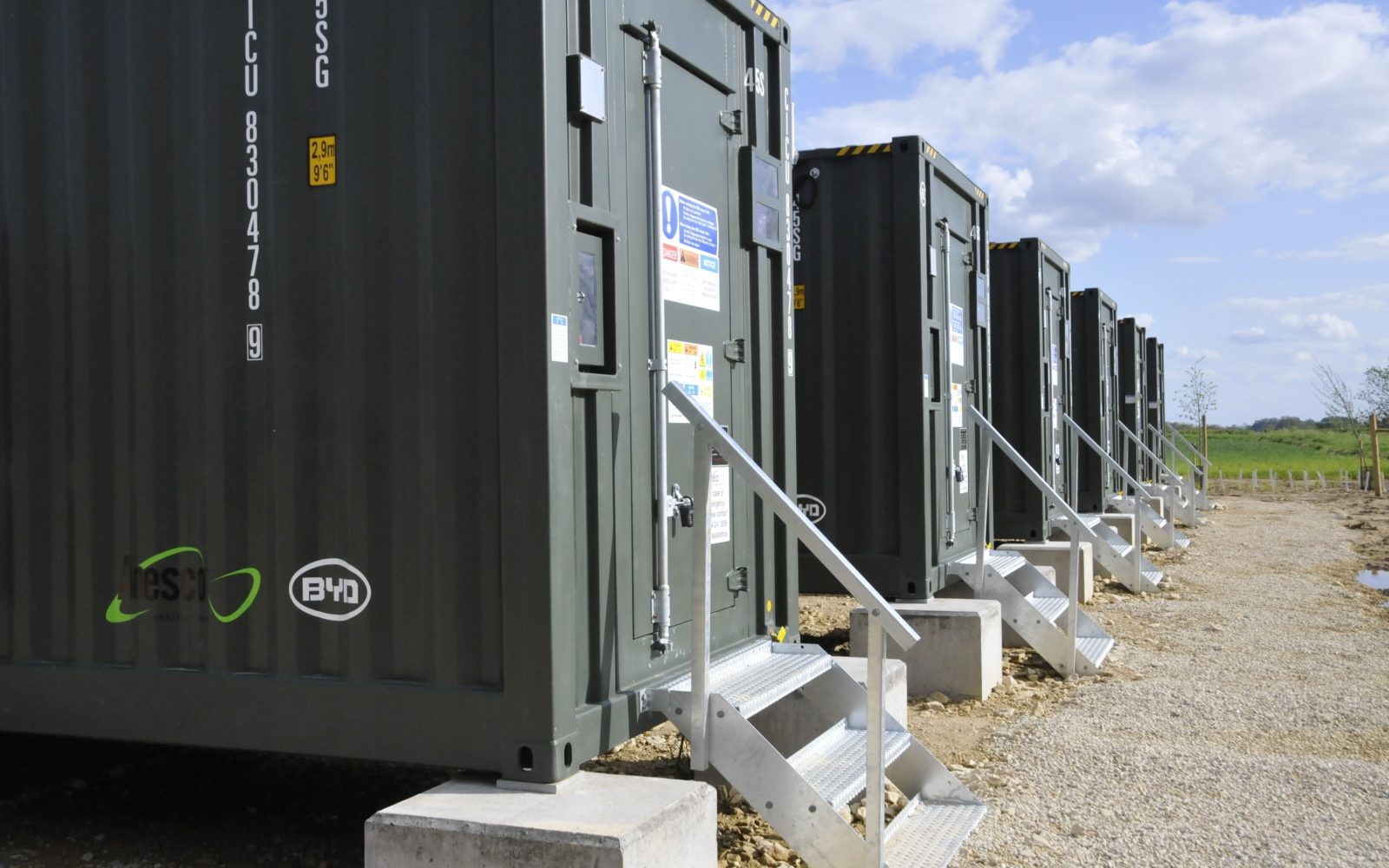 Last Friday evening (9 August 2019), two large generators were disconnected from the UK’s power system almost simultaneously, effectively taking 2GW worth of electricity generation within minutes of each other.

That collapse in generation sent the country’s transmission grid frequency to dip to 48.9Hz, far outside the frequency required for it to safely operate.

Mike Ryan, asset management director at battery storage developer Anesco, said the incident was made all the more interesting by the role battery storage ended up playing throughout the event’s 40-minute duration.

As the level of flexible reserve capacity was not sufficient to meet the 2GW shortfall, National Grid ESO had little option but to begin cutting off consumers and other sources of demand to protect grid infrastructure. While this resulted in widespread disruption for consumers up and down the UK, it also had another consequence on power demand.

“When National Grid cut off the power, the frequency bounced back very quickly, sending the system the other way and meaning our battery sites were then called on to balance the grid by taking power out,” Ryan said.

“There has never been a clearer example of the vital role of storage for the grid. As more and more renewable generators come online and we drive towards ‘net zero’, such assets need to be effectively utilised and proper frameworks put in place to work with operators.”

However, National Grid ESO has also come in for criticism, with some industry stakeholders remarking the blackout evidences the need for the system operator to contract far great quantities of flexible storage capacity.

Mark Simon, chief executive at battery storage owner and operator Eelpower, said:  “The power cut… shows how the volatility of wind power generation, when it is the dominant provider of electricity, can introduce significant systemic risks.

“These risks will only be balanced by the introduction of high-speed, grid-connected electricity storage distributed across the country, and delivered at scale.  It’s vital that the National Grid, local grid companies and battery storage operators work together to ensure that events like this afternoon’s power cut do not become commonplace… It demonstrates with great clarity the urgent need for electricity storage at scale on the UK’s grid. “