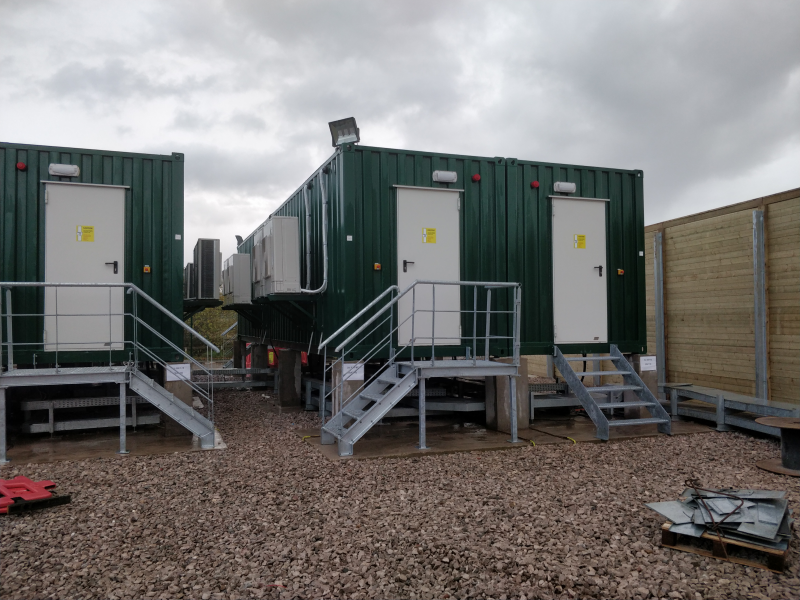 UK battery asset operator and optmiser Habitat Energy has become the second such company to put battery energy storage into the Balancing Mechanism, the means by which the country's tranmissionoperator manages the supply and demand of electricity on a half-hourly basis.

Habitat Energy was able to do so thanks to grid operator to National Grid ESO’s Virtual Lead Party (VLP) route. According to National Grid ESO, the VLP concept, launched in 2019, is “an independent aggregator that controls (potentially on behalf of a third party) power generation and/or electricity demand from a range of assets for the purposes of selling Balancing Services” to the transmission network operator.

National Grid ESO and ELEXON – which facilitates the payments and the settlement process – opened up the market last December, allowing smaller providers to take part in the flexibility tool by bringing in the VLP route. This was part of the Wider Access initiative set out in the BSC Modification P344. That was aimed at bringing the UK's Balancing and Settlement Code (BSC) in line with the requirements of the European Balancing Project TERRE (Trans European Replacement Reserves Exchange).

The VLP route was first utilised by smart grid company Flexitricity, which entered the BM in April, allowing it to help manage the challenges of keeping the grid balanced during the COVID-19 lockdown.

Habitat Energy became a VLP in May 2020 and on Wednesday 2 September, it went live as the second entrant into the BM through the VLP route, with 69MW/100MWh of storage. This includes two battery sites, including the 74MWh Red Scar battery, which sits on Longridge Road just outside of Preston, which is currently the largest battery in the BM.

Watch Habitat Energy's Ben Irons talk about the current and future market opportunities for battery storage in the UK and elsewhere in 'The future is arbitrage, a deep dive into the merchant model', a session from the Energy Storage Digital Series online conference held earlier this year.