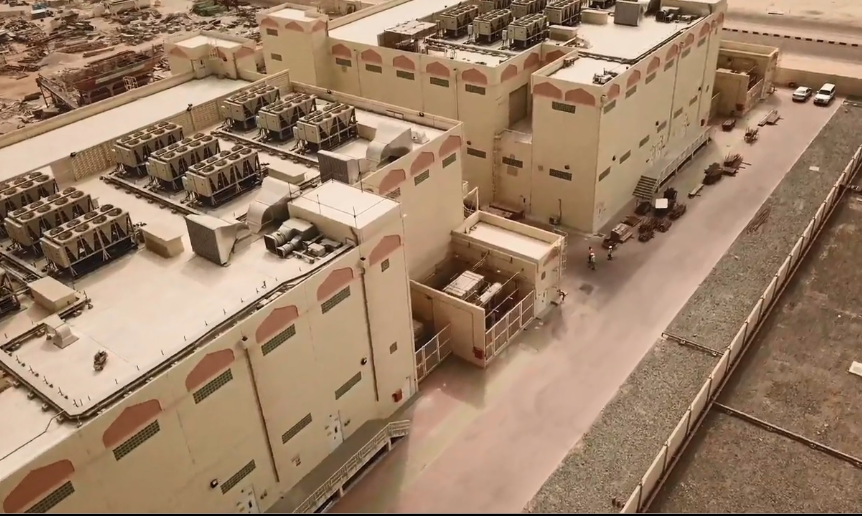 BASF is using NGK Insulators’ sodium sulfur batteries as its entry point into the energy market, with the German chemical company signing up as a sales partner to the Japanese manufacturer.

NGK is currently the only maker of the large-scale sodium sulfur (NAS) batteries, which have been in existence for over 15 years and can store several hours of energy. A project unveiled last year in Niedersachsen, Germany, for example uses NAS batteries that store energy for five hours.

The company also touts the scalability of its batteries, with a recently completed project in Abu Dhabi using 108MW / 648MWh of the systems with a full six hours storage duration. Expected to last 15 years without degradation at system level and able to cope with 100% depth of discharge each day, the insulated batteries operate at about 300 degrees centigrade.

They are thought to be more expensive upfront than lithium-ion but can provide those longer durations of storage that lithium cannot easily do, while the company also claims that in terms of scalability, flow batteries are still far behind the NAS battery.

BASF in recent years became both an investor in and then customer to flow battery company ESS Inc and recently also was announced as customer to a battery-gas turbine hybrid project from Siemens for one of the chemical company’s manufacturing facilities. Through BASF New Business, the company seeks potential scalable commercial opportunities outside of, though related to, its core business.

“Based on our technical expertise gained by own developments in recent years, sodium-sulfur technology fits ideally to the requirements of the emerging market for long-duration energy storage systems,” BASF New Business’ director for ‘Build-Up E-Power-Management’, Dr Frank Prechtl said.

“The NAS battery from NGK enables BASF to enter the energy market and offer customers a reliable, proven solution.”

NGK has already delivered some 4GWh of NAS batteries to about 200 sites globally. However, a previous agreement in 2017 with another German company, Schneider Electric, to “explore” global opportunities for the technology does not appear to have borne fruit. Now, NGK will be able to access BASF’s global channels to sell the NAS, while a joint press release said that both partners “expect a synergistic effect from the broad business activities of the other”.