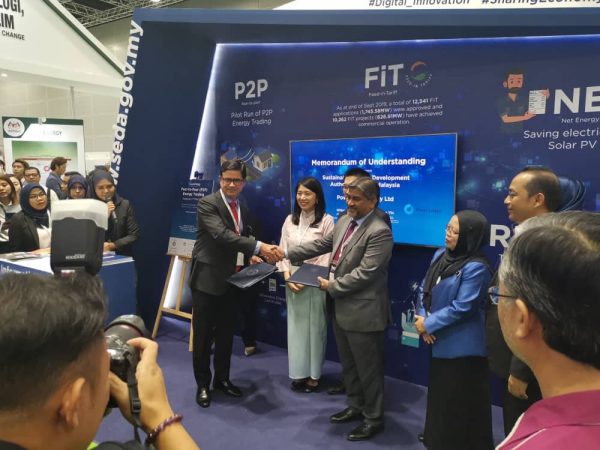 The deal will see Power Ledger test its blockchain-enabled P2P platform in Malaysia, with a trial due to start later this year. That pilot scheme will run for two months in an alpha test mode, before expanding to a beta run for six months.

SEDA hopes the trial will stimulate the growth of Malaysia’s solar PV rooftop market and accelerate the deployment of more distributed energy resources, such as battery storage, in the country.

Power Ledger meanwhile cited continuing regulatory change in Malaysia as opening the door for surplus, on-site generated power to be traded between buyers and sellers, using the grid as a ‘virtual battery’ to unlock further uptake.

Dr Jemma Green, co-founder and chairman at Power Ledger, said that the project was part of a plan of the company’s to work with regulators and electricity retailers to “make energy markets more efficient.”]

“Advancements in renewable energy technologies, coupled with regulatory changes, are starting to unlock new opportunities for the energy sector. Power Ledger has partnered with a number of renowned energy companies to improve the efficiency and transparency of energy markets globally.”

The Malaysia trial comes hot off the back of a similar announcement, made last week, which revealed Power Ledger had partnered with Japan solar company Sharing Energy and energy supply firm eRex to trial its technology in Japan’s Kanto region.

That project has been designed to offset the impact of feed-in tariff reductions taking place this month, due to affect more than 500,000 customers in the country.

Both pilots expand on those previously announced in Japan and Australia, both of which were covered on Energy-Storage.News, with energy storage set to play a pivotal role in allowing for the proliferation of such business models on those two cases. Meanwhile the Malaysia trial for now is focused on assessing and promoting the potential of rooftop solar, using the grid as a kind of 'virtual battery'. 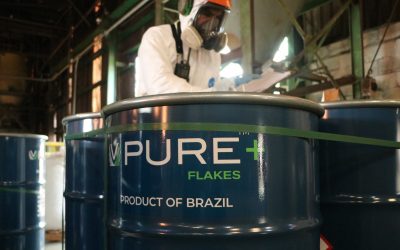 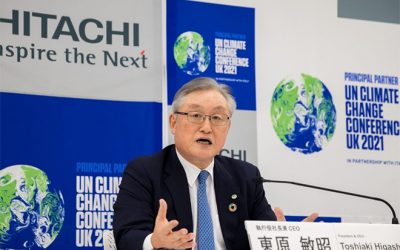 May 14, 2021
Battery energy storage system (BESS) and controls technology will be provided to a “smart industrial park” project in Thailand by Hitachi ABB Power Grids. 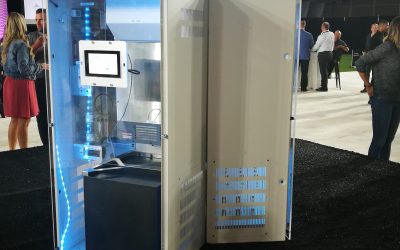 March 19, 2021
This edition of the round-up is an eclectic mix of stories from the US and Europe. 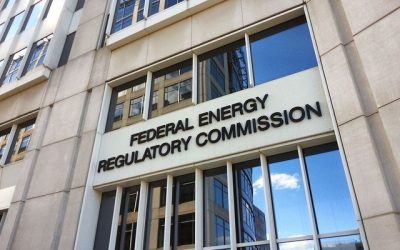 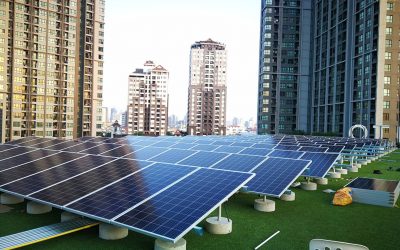 July 1, 2020
Our ability to generate renewable energy is scaling up fast, and solutions to integrate that energy will rely on technologies like blockchain to help keep new solutions on track. Power Ledger’s executive chairman and co-founder, Dr Jemma Green, looks at the role blockchain plays within her company’s platform to integrate and automate solar energy trading and balancing.