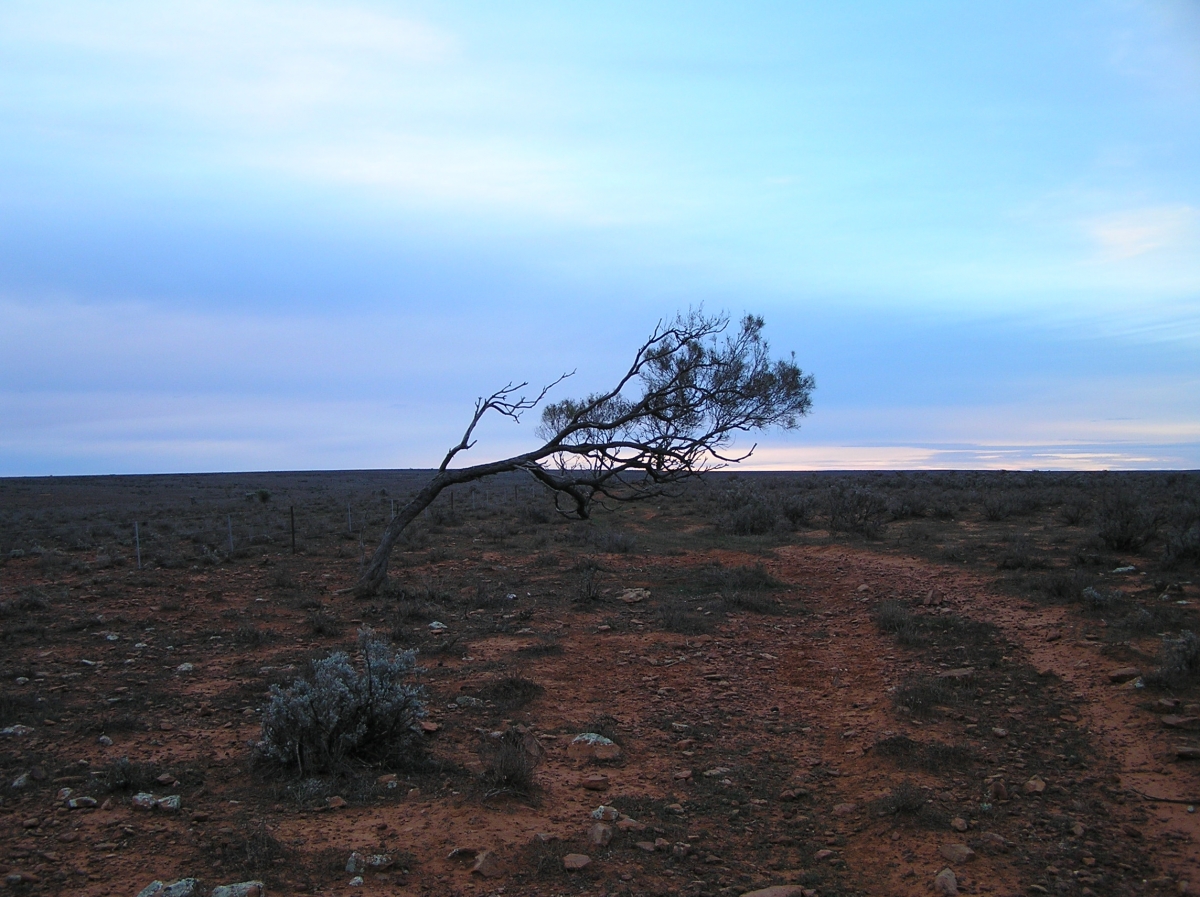 Lincoln Gap wind farm is currently being developed in Port Augusta, South Australia. When finished it will be a 212MW generation facility of 59 wind turbines, with construction set to begin by the end of this month, according to a representative of developer Nexif Energy Australia.

The project is designed to host a 10MW / 10MWh battery energy storage system (BESS). CEFC will provide AU$150 million in debt financing, which is going towards the first phase of construction – including a portion of the storage system’s costs. Stage one of construction is worth about AU$300 million and comprises 126MW of the wind farm’s generation capacity. While details have not been given, the battery is expected to assist the integration of renewable energy and perform some grid-balancing services.

“This is the first development project in Australia which has been able to secure debt finance for a grid-connected large-scale battery component on a non-subsidised basis. It provides an important financing model for other developers and investors wanting to be at the forefront of closer integration of renewables into the grid,” Andrew Gardner, leader of the wind sector at CEFC, said.

“This project demonstrates how we can move to the next phase of the clean energy transition, delivering a cleaner, reliable and affordable energy supply, by incorporating the latest technology at the greenfield development stage to create a stronger, more integrated grid.”

‘Battery storage an essential part of the wind farm investment’

The wind farm project has already secured a pair of Large Scale Generation Certificate (LGC) agreements with ERM Power, a utility servicing commercial and industrial (C&I) customers only, feeding into transmission system operator Electranet’s grid via a 275kV line. There is also an off-taker agreement in place with local power generator and retailer Snowy Hydro.

“We are pleased to include grid-scale battery storage as an essential part of the wind farm investment and were happy to receive strong support and encouragement from the CEFC as our investment partner. With the scalable battery storage at Lincoln Gap we will be able to offer more flexibility to the national grid and improve the reliability of the system,” Zeki Akbas, executive director of Nexif Energy Australia said.

According to a website created by Nexif for the project, the battery storage system is planned for an upgrade to 30MW capacity in future. Lincoln Gap could export 800,000MWh to the grid annually, employing up to 130 people during construction and offsetting over 600,000 tonnes of carbon dioxide emissions each year. The wind farm is expected to remain in operation for more than 25 years. Early development has actually been taking place since 2004 when the site was originally located and development approval granted in 2006.

Less than a month ago, Clean Energy Finance Corporation (CEFC) and the Australian Renewable Energy Agency (ARENA) announced they would help fund the Kennedy hybrid solar, wind and storage project in north Queensland. CEFC pledged AU$94 million (US$74 million) in debt finance for that project.