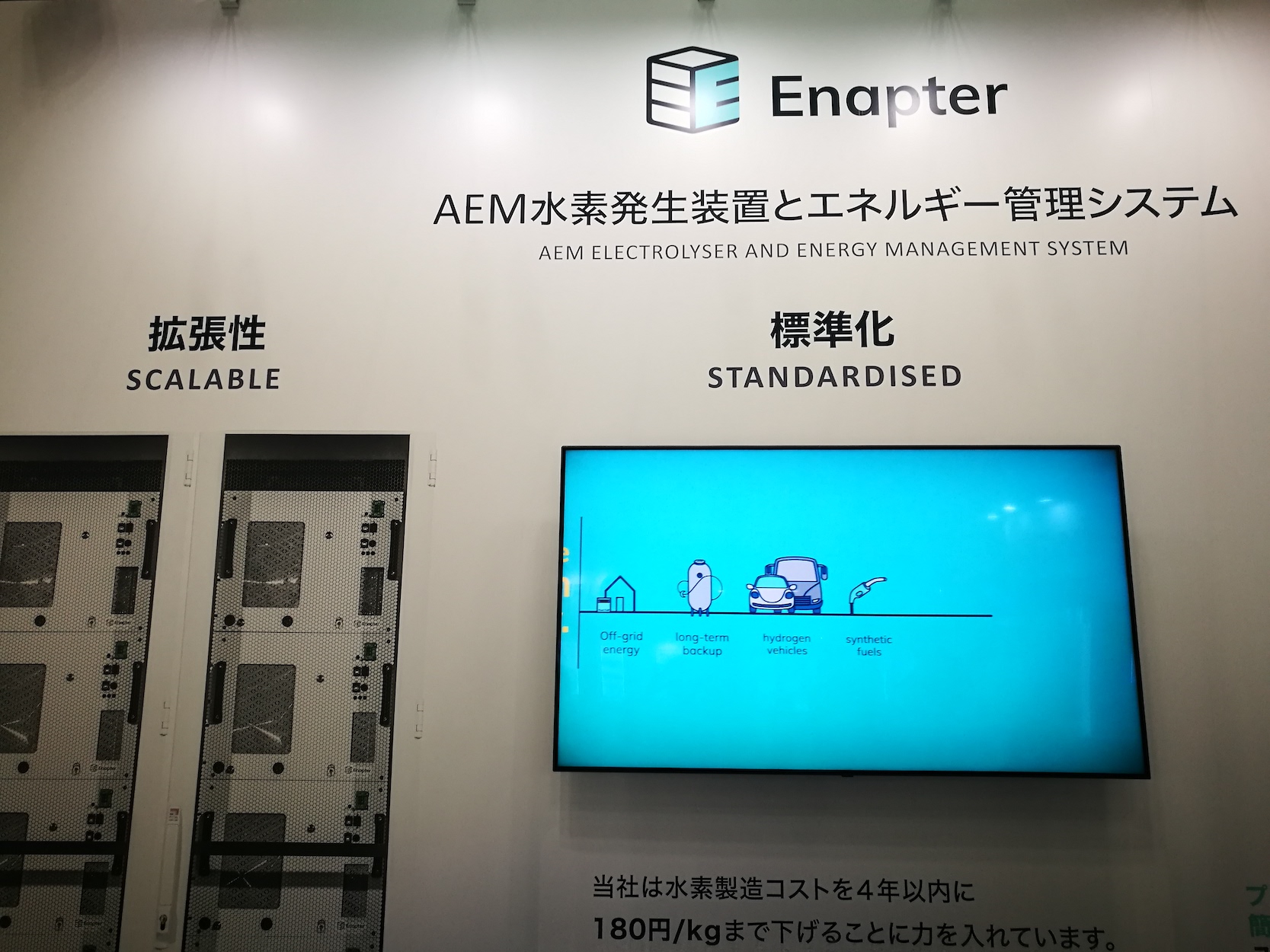 Targeting a national economic goal in mind of making hydrogen competitive with natural gas, Australia’s government has put AU$70 million (US$44.3 million) into a “deployment funding round” for renewable hydrogen.

The country’s National Hydrogen Strategy, launched in 2019, seeks a goal of “H2 under $2’ – that is, to produce hydrogen through electrolysis for under AU$2 per kg. A 2016 study by the Australian Renewable Energy Agency (ARENA) found that using technology available at that time, the potential cost by 2030 would be around AU$18.70 per kg, electrolysing water using solar PV.

Like three of its main trading partners: Japan, South Korea and China, Australia has identified the potential of hydrogen as an energy carrier in a decarbonised energy system, but conceded that at present it remains too expensive to be cost-competitive.

Through ARENA, the Federal government has launched the AU$70 million Renewable Hydrogen Deployment Funding Round aimed at accelerating cost reductions through commercial scale electrolysis. Projects that will compete for the funding must use electrolysers of 5MW capacity or more, using renewable electricity, although this can mean either directly powering the electrolysis, or using power purchase agreements or green energy certificates. ARENA said projects of over 10MW would be preferred.

The funding round is open for expressions of interest until late May 2020. with ARENA aiming to award funding before the end of this year. At least two hydrogen projects will be supported and construction could start before the end of 2021.

“This program, along with the Clean Energy Finance Corporation’s (CEFC) AU$300 million Advancing Hydrogen Fund will be essential to bringing down the cost of hydrogen and achieving that goal  [of H2 under $2],” Australia’s Mnister for Energy and Emissions Reduction, Angus Taylor, said.

Taylor’s Ministry said in a release that the ruling Liberal Party government of Australia has committed AU$500 million to backing the domestic hydrogen industry since 2015, while the National Hydrogen Strategy also seeks to leverage the country’s legacy natural gas and ammonia production and export industries along with its opportunities to build wind and solar plants, creating “thousands” of new jobs and “billions of dollars in economic growth between now and 2050”.

While many efforts to reduce the cost of hydrogen such as this rely on scaling up hydrogen production though large-scale electrolysis, at this year’s World Smart Energy Week in Tokyo in February, Energy-Storage.news spoke with Enapter, a start-up company producing low-cost, small-scale electrolysers.

Enapter has partnered to produce synthetic gases using hydrogen with a partner in Australia, but is also aiming to meet the Japanese government’s goal for hydrogen cost reduction, which is to see 1 cubic metre of hydrogen produced from 4.3kWh of electricity by 2030. Enapter founder Sebastian-Justus Schmidt told Energy-Storage.news that by 2025, his company wants to reach a €1.5 (US$1.71) per kilogram goal – slightly more than Australia's goal but in a much shorter expected timeframe.

We spoke with Enapter as Japan’s Fukushima Prefecture inaugurated a 10MW hydrogen electrolyser demonstration project, thought to be the world’s largest to date. As ARENA noted, any projects competing in its Renewable Hydrogen Deployment Funding Round that meet the 10MW preferred capacity criteria or exceed it would therefore be among the world’s biggest renewable hydrogen projects to date.

Earlier this month, ARENA also said it was putting in funding worth AU$951,000, towards a AU$2.2 million ‘benefits study’ for a large-scale pumped hydro plant in the New England region of New South Wales, Australia, which could be as big as 600MW / 7200MWh.

Two natural granite reservoirs that are around 2.5km apart and differ in height by about 600 metres, have been considered as a potential pumped hydro site since the 1990s. In a blog post, ARENA said that the benefits study will assess how the huge storage facility could “improve system strength and unlock constraints in the network”.

“Pumped hydro projects like Oven Mountain can play a key role in the provision of firming up and balancing the grid as increased levels of variable renewable energy generation such as wind and solar come online.

“Renewable Energy Zones like New England are sunny and windy areas with natural renewable energy resources, but they may be in weak areas of the grid. Pumped hydro can provide system security services like frequency and voltage support and it can provide bulk energy storage to help meet the evening peak,” Darren Miller, ARENA’s CEO, said.

The capital cost of pumped hydro is high but once built the cost of operation and therefore LCOE is very low. Pumped hydro constitutes more than 90% of energy storage installed around the world to date, but suitable sites for new projects are difficult to find due to the geo-engineering and permitting processes required as well as the fact that they need to be relatively near to demand centres or transmission systems. In a recent blog for Energy-Storage.news, Kowtham Raj VS of Indian government agency NITI Aayog highlighted that a new pumped hydro with solar project had won out in a recent large-scale solar-plus-storage tender.