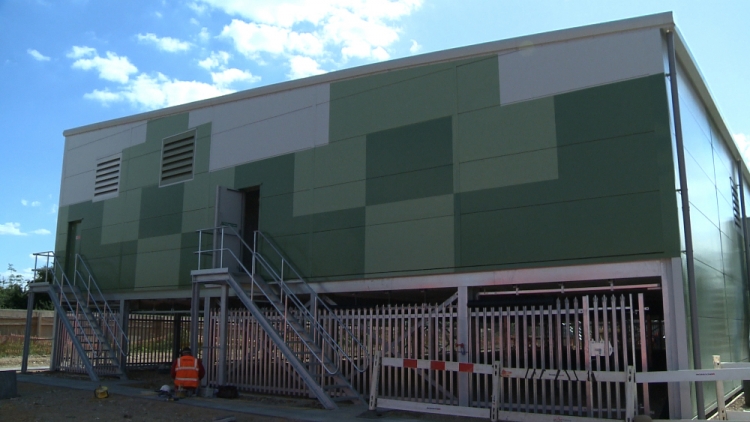 A spokesman for S&C Electric has confirmed the company will no longer be producing its power conversion system (PCS) for energy storage systems but will remain in the market as a system integrator.

Following reports at the end of January that the company, founded in Chicago just over 100 years ago, is exiting the manufacturing side of its energy storage business, Energy-Storage.News asked a company spokesman, Spencer Zirkelbach, for clarification.

“Simply put, S&C is still very much involved with the system-level integration of energy storage for microgrids and grid-reliability systems, but S&C will now source the energy storage hardware for those systems rather than manufacture portions of them,” Zirkelbach said.

According to Zirkelbach and the company, the “primary value” for S&C’s energy storage customers has always been in its “integration expertise”, citing the successful deployment of 189MWh of energy storage by the company over the past 10 years in various different markets as proof.

Perhaps more than other players that have spread themselves across several different market segmentations, S&C Electric has focused more on two core opportunities: microgrids, which are its main area of interest; and utility-scale battery solutions used to balance grids in advanced commercial markets such as PJM Interconnection, one of the US’ earliest and most lucrative markets for frequency regulation.

“S&C is continuing to apply our integration expertise to energy storage projects within microgrids for our customers. However, we have chosen to no longer manufacturer our PureWave line of products, which have been used as the power conversion system (PCS) component in energy storage systems.”

In previous projects the PureWave system had been configured to work with different batteries including lithium-ion and NGK’s sodium sulfur grid devices.

The move follows a recent decision by rival system integrator NEC Energy Solutions to sell off its interest in lithium battery cell and electrode manufacturing to focus more on its system integration role. Energy-Storage.News pinpointed S&C Electric, along with NEC ES, as one of 10 standout system integrators in the global energy storage market in a feature article last year, while recent projects the company has executed include New Zealand’s first grid-scale battery system and a successful ‘islanding test’ on a microgrid in Illinois.

Spencer Zirkelbach of S&C Electric confirmed these areas would remain of primary strategic interest to the company.

“In the energy storage market, S&C will continue to pursue projects that deploy energy storage in support of microgrids and grid-reliability projects,” Zirklebach said.